Richest Man in India or The Biggest Defaulter: Govt skews away from the 57000 loans of RIL owner Ambani

The Modi government has selectively busted out at the previous government for letting the companies become NPAs. However, the richest man in India, often seen by his side, is yet to repay any amount owed to the bank. The upsetting economy amidst the growing monopolies raises brows in India.

The lawsuit was prompted by the rejection of Ambani’s conglomerate’s $3.2 billion offer by local banks. Reliance Industries Ltd. announced the purchase proposal in August 2020. Still, it could not close the transaction due to legal hurdles by Amazon.com Inc., which claimed contractually it had the first right of refusal.

Due to a disputed plan to fully repay offshore bondholders, what would have been India’s largest retail sale was blocked.

According to sources familiar with the situation, Future Retail Ltd.’s offshore bondholders — a small portion of the creditor pool — were promised full payment as part of billionaire Mukesh Ambani’s rescue plan. According to the sources, Indian lenders have been asked to accept a 66 per cent haircut. They begged to remain anonymous since they were disclosing sensitive information.

The move was triggered last week by rejecting Ambani’s conglomerate’s $3.2 billion offer by local banks. Reliance Industries Ltd. announced the purchase proposal in August 2020. Still, it could not close the transaction due to legal hurdles by Amazon.com Inc., which claimed contractually it had the first right of refusal.

The move was triggered last week by rejecting Ambani’s conglomerate’s $3.2 billion offer by local banks. Reliance Industries Ltd. announced the purchase proposal in August 2020. Still, it could not close the transaction due to legal hurdles by Amazon.com Inc., which claimed contractually it had the first right of refusal.

Future Retail’s prominent bankers, Bank of India and State Bank of India, did not respond promptly to emails seeking comment on why he rejected the deal. 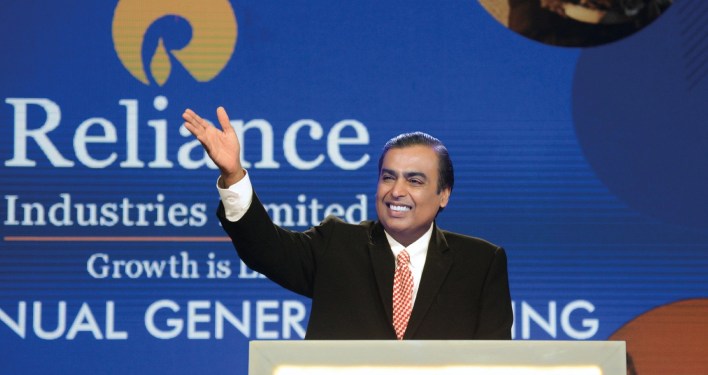 According to an article published in the Business Standard on June 12 by Dev Chatterjee, this is the first time a firm in Mukesh Ambani’s Reliance group has sought and received rescheduling of loans from Indian public-sector banks.

RGTIL has indicated that it has received approval from nationalised banks to repay the outstanding principal loan amount by 2030-31 rather than 2019-2020. Such a reschedule thought to be quite gracious.

Others, notably the Comptroller and Auditor General of India and a Parliamentary committee, were sceptical of Reliance’s explanation, claiming that the drop in gas production was due to “natural” and “unanticipated” circumstances.

They claimed that they had “deliberately” curtailed output in anticipation of government-mandated increases in gas prices. RIL objected.

The Ministry of Petroleum and Natural Gas has sanctioned RIL’s contracting company during the last three years, preventing it from recovering almost $ 2.4 billion in penalties (or around Rs 15,000 crores at the prevailing exchange rate). The corporation objected once more.

The Supreme Court is now hearing several petitions concerning these and related concerns. In addition, arbitration processes are ongoing at the same time.

The sharp drop in gas production has harmed RGTIL’s fortunes. Gas-fired power plants are now working at a fraction of their installed capacity. According to a December 2013 Parliamentary committee report, power projects worth Rs 40,000 crore have become “stranded” due to a scarcity of gas.

In March, The Union Cabinet adopted a plan to subsidise imported liquefied natural gas to support these stranded projects. 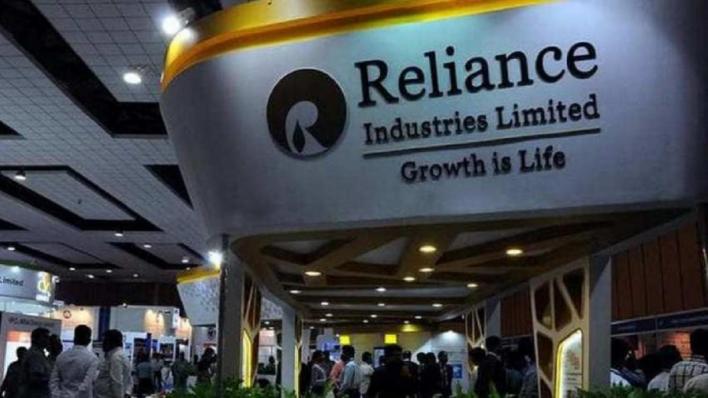 RGTIL was founded as a wholly-owned subsidiary of RIL in March 2003. The Ministry of Petroleum and Natural Gas gave RGTIL permission to build a pipeline to transmit gas from Kakinada to Bharuch in August 2004.

Mukesh and Anil Ambani had a public fight over control of the family’s commercial holdings between November 2004 and June 2005.

On April 21, 2005, something odd happened. RGTIL was taken out of RIL’s hands and transformed into an “independent” firm controlled exclusively by Mukesh Ambani for Rs 500,000.

It was a typical illustration of how the Ambani family arranges their assets, involving a spate of organisations with very intricate cross-holdings (shares owned in one another by a slew of corporate entities) and loyal staff and colleagues serving as directors in these enterprises.

The story of RGTIL then took an interesting turn when Pranab Mukherjee, the finance minister at the time (and now the President of India), inserted Section 35AD into the Income Tax Act, 1961, allowing a tax deduction for 100 percent of the capital expenditure incurred in the first year on establishing and operating a natural gas or crude oil pipeline.

This was the only firm of its sort in India where the total capital outlay could be written off as revenue in the first year of operation. RGTIL was anticipated to receive a staggering Rs 20,000 crore in benefits.

Four years later, in 2013, the Ministry of Corporate Affairs’ Serious Fraud Investigation Office drafted a report looking into how corporations in the Reliance group attempted to influence a company that operated the NewsX television channel.

The draught report, which was presented in the Supreme Court on November 11, that year as an annexure to a public interest litigation petition filed by lawyer Prashant Bhushan, claimed that a “fraudulent” series of transactions involving corporate entities controlled by lobbyist Niira Radia, a Mauritius-based associate of multinational investment firm New Silk Route, had occurred (whose founders included Rajat Gupta and Raj Rajaratnam, both of whom were found guilty of insider trading).

According to a draught report by the Serious Fraud Investigation Office, the RIL CEO “stripped RGTIL from RIL and converted into his personal property at a meagre price” through a “maze of private companies” that allowed India’s richest man to “convert” a wholly-owned subsidiary of the country’s largest private corporate entity into his “personal property” in a “classic manoeuvre.”

RGTIL is also one of the companies involved in the Biometrix investigation. The Enforcement Directorate of the Ministry of Finance (charged with enforcing the Foreign Exchange Management Act and the Prevention of Money Laundering Act) wrote to the Reserve Bank of India in 2013 seeking advice on the legality or otherwise of a Rs 6,530.36 crore ($1.62 billion) loan made by an ICICI Bank overseas branch to a Singapore-based company called Biometrix Corporation, which was later returned to India allegedly as foreign direct investment. 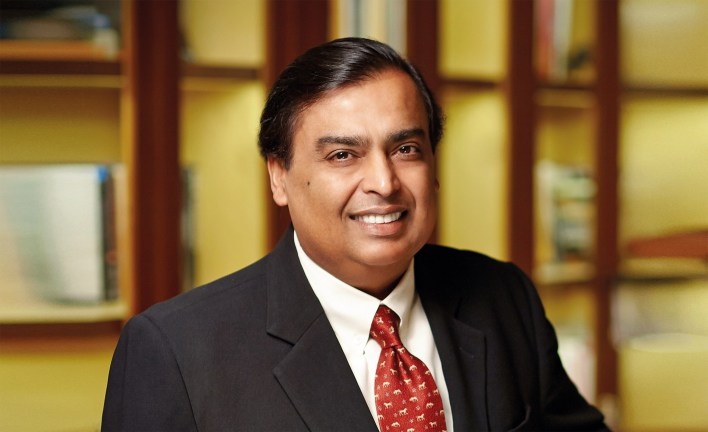 Who should be held accountable for this calamity during a current economic downturn? The government did not act to save the banks from an Rs.45000/- crore loss, and the speculation shows political favouritism.

India’s bankers could be paid for a lifetime from these lost monetary funds. And the same system, which was behind the failure of Rcom’s early debt resolution plan, again played a significant role in delaying Bankers’ legitimate right of wage revision for three years.

The same thing again happened in the case of Future Retail, and Banks could lose close to Rs.20000/- crore because of a delay in resolution.

These are just two examples; our country and its banks have lost lakh crores of rupees because of such ridiculous handling of unsettled companies.

The Modi government talked much of reviving the economy and taking measures to promote ease of business. Then, why is there no action on NPAs and cases like this?

Is Elon Musk Planning To Replace Parag Agarwal As Twitter CEO? This Is What Report Says