Indian nationals stuck in Ukraine should stay calm and remain wherever they are residing, Russian diplomatic sources said on Friday amid India’s diplomatic overdrive to evacuate its citizens from the eastern European nation.

The sources said President Vladimir Putin conveyed to Prime Minister Narendra Modi on Thursday night that the Russian military operation in Ukraine does not represent any threat to the civilian population.

“The Indian nationals should stay calm and not panic. They should stay wherever they are residing,” said a Russian diplomatic source. 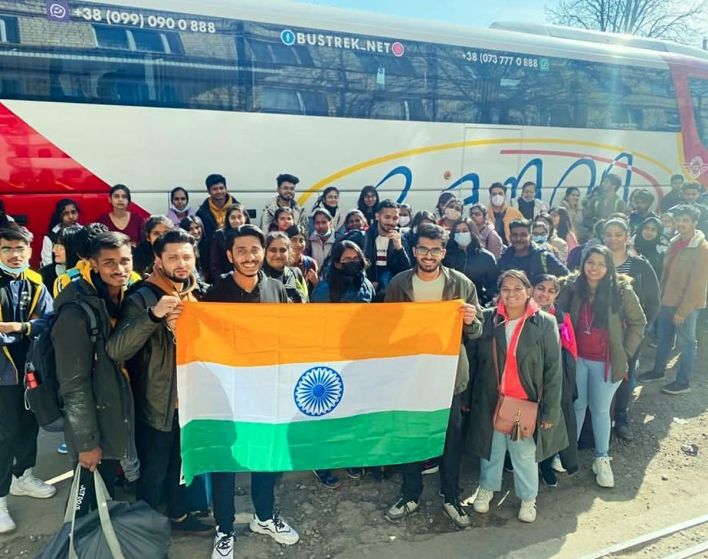 In his telephonic conversation with Putin, the prime minister “sensitised” him about concerns over the safety of the Indian citizens in Ukraine and conveyed that India attaches the highest priority to their safe exit and return home, according to an official statement.

A Russian readout said the President of Russia said that “necessary instructions would be given”.

The sources said Russia will definitely extend assistance to India for the evacuation of its citizens from Ukraine if it receives any specific request.

India was looking at evacuating its nationals through Ukraine’s land borders with Hungary, Poland, Slovakia and Romania as the Ukrainian government closed the country’s airspace following the Russian military offensive. Foreign Secretary Harsh Vardhan Shringla said on Thursday that there were around 20,000 Indians in Ukraine and of them, nearly 4,000 have returned to India in the last few days.

At a media briefing on Thursday night, Shringla said the government is according the topmost priority to the evacuation of Indians and that teams of Indian officials were on their way to the Zahony border post in Hungary, Krakowiec land border in Poland, Vysne Nemecke in Slovak Republic, and Suceava land border in Romania.

“We have also asked some of our officers to go across and set up camp offices in Ukraine close to the border to the places we have identified –Lviv, which is close to Poland, and Chernivtsi which is close to Romania,” he said. 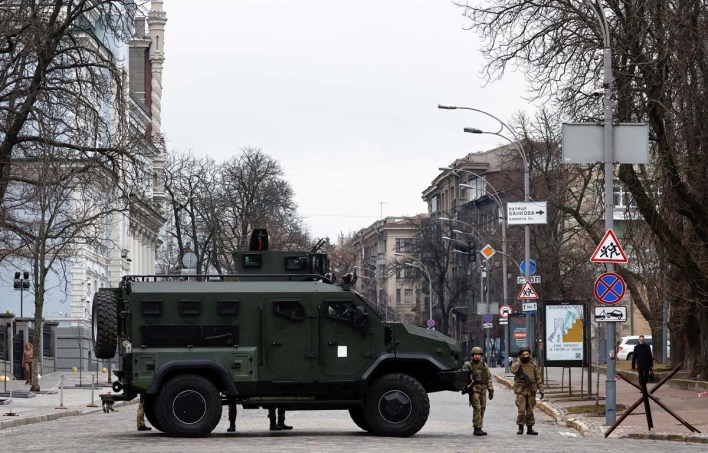 On Thursday, Russia launched a major military offensive in Ukraine, targeting various cities and military installations that had left the world stunned.