Indian-Origin Suella Braverman Elected As UK’s New Home Secretary: Know All About Her!

Suella Braverman, an Indian-origin barrister, has been chosen by Prime Minister Liz Truss to be the new home secretary of the United Kingdom even though Rishi Sunak has not taken up any positions in Liz Truss’ cabinet.

Priti Patel, a fellow employee who held the position in Boris Johnson‘s administration, has been replaced by Braverman. The government’s intention to transfer asylum seekers to Rwanda and the implementation of tax cuts are two of her main concerns in her role as Home Secretary.

One of the most diverse Cabinets in the UK has been presented by Prime Minister Liz Truss, with important front-line positions going to members of Parliament from ethnic minorities, including Suella Braverman, an Indian-origin Home Secretary.

On Wednesday, when Truss answers her first Prime Minister’s Questions (PMQs) in the House of Commons, the process of choosing the Cabinet will continue.

One of the first candidates to enter the race to succeed Boris Johnson as Tory leader and the prime minister was the 42-year-old Fareham Conservative Party member of Parliament, who previously served as the Attorney General in the government led by Johnson. 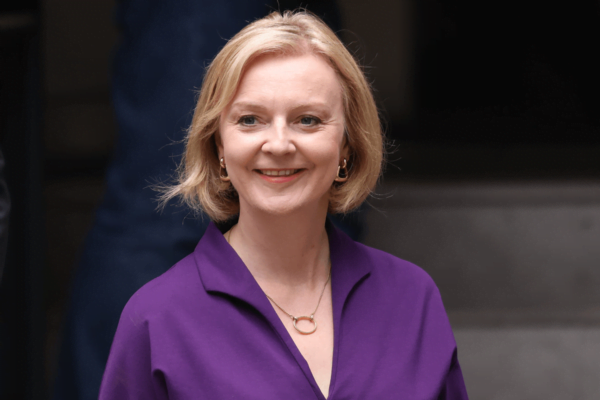 The daughter of Goan-origin father Christie Fernandes and Hindu Tamil mother Uma is the mother of two children. In the 1960s, her mother moved to the UK from Mauritius and her father left Kenya.

According to the BBC, Braverman will be in charge of initiatives like the government’s controversial plan to transfer some asylum seekers to Rwanda.

Braverman, a key member of the pro-Brexit branch of the Conservatives who wants a decisive split from Europe, including taking the UK out of the European Court of Human Rights, stated, “I want to embrace the opportunities of Brexit and tidy up the unresolved difficulties… and slash taxes” (ECHR).

“They cherished Britain. It encouraged them. It offered them safety. This nation gave them a chance. My political stance, in my opinion, is greatly influenced by my background “Braverman talked about her parents in the July campaign film for her leadership position.

Key Conservative pro-Brexit figure Braverman said, “I want to embrace the potential of Brexit and tidy up the unresolved challenges… and lower taxes.” Braverman seeks a definitive break from Europe and wants to remove the UK from the European Court of Human Rights (ECHR).

“Liz is now ready to serve as PM. Her on-the-job training won’t be necessary. Furthermore, the work must be done correctly and is difficult. After six challenging years for the party, stability is desperately required “Regarding her potential boss at Downing Street, Braverman stated.

The 2018 bride, a Cambridge University law graduate, wed Rael Braverman. Last year, her maternity leave, which allowed her to continue serving as a Cabinet minister while travelling to give birth to their second child, famously led to a long-overdue legal amendment.

Buddhist Braverman took her oath of office in Parliament based on the ‘Dhammapada’ text of Lord Buddha’s sayings. She routinely attends the London Buddhist Center. 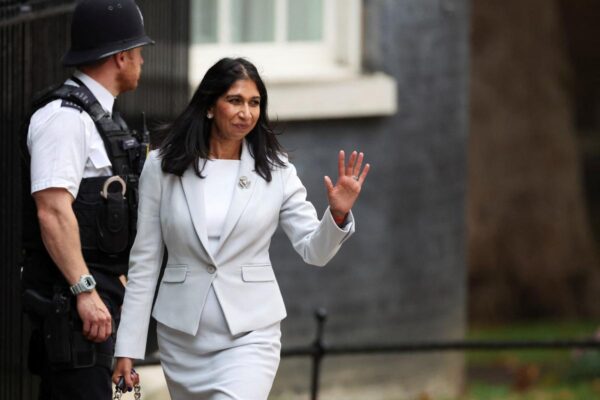 Suella Braverman, who has been appointed the new Home Secretary of the United Kingdom, has a net worth of between $4 million and $6 million.

On Tuesday, Britain’s new Prime Minister Liz Truss made some of the most important Cabinet appointments, including Suella Braverman, an individual of Indian descent, as her Home Secretary. What you need to know about Braverman is as follows:

Will Adani take over Jeff Bezos and Elon Musk to become World No. 1?

Why Is Every Billionaire Trying To Get Into Telecom Despite Too Much Competition And Offering Freebies Taking Too Many Losses?