G7 Finance Ministers Move Ahead With Risky Plan for Russian Oil Price Cap. What if it backfires?

In order to limit the amount of money that Moscow can use to finance the conflict in Ukraine, the finance ministers of the Group of 7 major industrialized nations resolved on Friday to move through with an unprecedented plan to cap the price of oil sold by Russia on international markets.

The price ceiling idea has been floated as the European Union prepares to enforce an embargo on Russian oil in December fully. According to the EU plan, EU companies cannot support or provide insurance for Russian oil exports.

In addition to the further inconvenience brought on by the insurance and financing restrictions, U.S. officials have expressed fear that a complete embargo on Russian oil sales to the EU may push the world economy into recession.

U.S. Treasury Secretary Janet Yellen is pushing for the price cap, which would make oil traded at or below the cap-exempt from the prohibition.

Per experts in the power industry, the G-7 finance ministers’ Friday statement was contradictory, and trying to put the advice into action would be very difficult.

Both China and India, which are the two significant oil consumers, are unwilling to engage, and even in nations that pledge to uphold the cap, it would be very challenging to oversee performance.

Sparked by the war in Ukraine 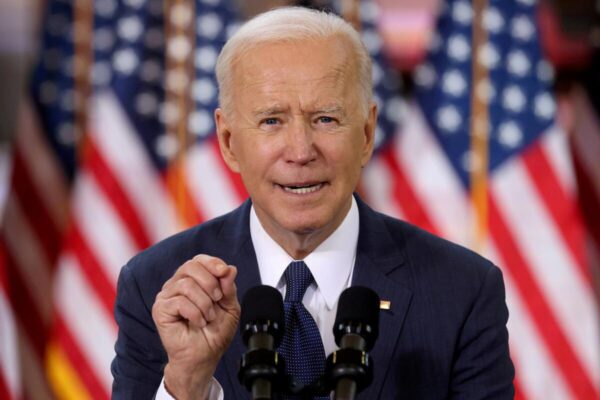 The finance ministers made it clear on Friday that they are attempting to cut off Moscow’s source of oil revenues due to Russian President Vladimir Putin’s decision to invade Ukraine.

In a statement, they asserted that “Russia’s war of aggression is upsetting the global economy and putting the security of the world‘s food and energy supplies in jeopardy.” “Vulnerable people across all economies, and particularly those countries currently battling food shortages and fiscal issues, feel the economic effects of the war and attendant price rises more keenly.”

The price cap, according to them, is “intentionally designed to reduce Russian profits and Russia’s capacity to finance its war of aggression while reducing the impact of Russia’s conflict on global energy prices, particularly for low- and middle-income nations.”

They claimed that only Russian seaborne oil and petroleum products delivered at or below the price cap were still allowed for usage by service providers.

In a statement released early on Friday, Yellen praised the G-7 for making “a significant step forward in realizing our united goals of placing downward pressure on global energy costs while denying Putin cash to fund his heinous conflict in Ukraine.”

According to her, the action done today “will assist inflict a major hit to Russian finances, will hamper Russia’s capacity to continue its unjustified war in Ukraine, and will both hinder and speed the downfall of a Russian economy.” Russia’s rushed attempts to negotiate bilateral oil trades at steep discounts have already given us a glimpse of the price cap’s effects.

Yellen made the implicit acknowledgement that the agreement will need much more than just the support of the G-7 when she stated she looked forward to working with allies to finalize the proposal in the coming weeks.

The price cap proposal would need to receive unanimous support from all 27 EU nations in order to succeed. That agreement may be challenging to reach because several members, particularly Hungary, are unhappy with the limitations already imposed on dealings with Russia. 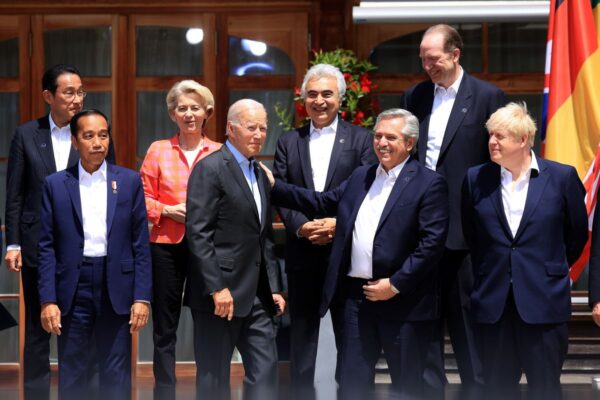 Experts in the energy industry say there are several more practical obstacles to a price cap.

Many of the plan’s important components were missing, according to Edward C. Chow, a foreign senior analyst with the Center for Strategic and International Studies’ security of energy supply and environmental change program, in an email chat with VOA.

According to Chow, the statement has no specific action plans. Chow has worked in the international oil and gas business for 45 years, including 20 years with the oil giant Chevron.

Even though the statement mentioned additional consultations with other countries—which have demonstrated little interest in participating—it is still unclear what price level the cap will be set at or what mechanism will be used to determine the appropriate cap. This will only delay the process of developing a real policy.

They aim to severely restrict Russia’s oil revenues while not significantly reducing global supplies because of the impact on pricing and their own economy.

If the goal is to stop Russia’s all-out assault on Ukraine as soon as possible, oil sanctions were never the magic solution.”

James W. Coleman, a professor at the Dedman School of Law at Southern Methodist University in Dallas, told VOA, “I don’t think they can make this function successfully. We have no cause to be optimistic about its performance, the author remarked. “Very intense surveillance would be necessary.”

For instance, it would be challenging to trace the source of all the oil that different nations buy, especially in light of the rising frequency of ship-to-ship oil transfers in international waters.

Coleman emphasised that it was discovered in 2020 that Venezuela, which is the target of severe U.S. sanctions, was sending its oil to China via way of Malaysia.

He bragged that China currently imports from Malaysia more oil than it generates.

He claimed that it would be challenging to determine whether nations weren’t making up for Russia’s reduced oil supply in other ways, such as by lowering the prices of the items they purchased.

It’s not difficult to repay Russia in those other connections that are somewhat “off the books,” Coleman said. “Nations engage in a variety of exchanges, of course.”

Will other countries adopt the G7 plan? 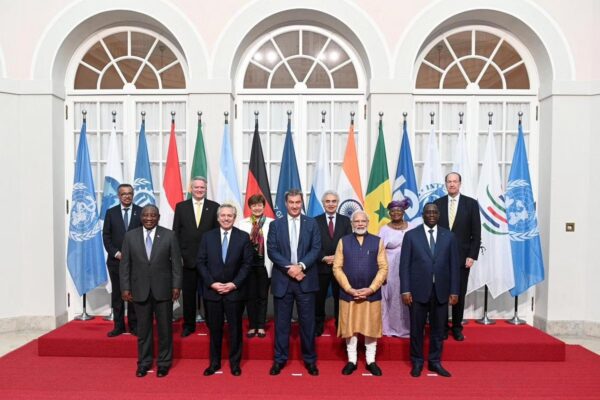 The G7 nations of the United Kingdom, Canada, France, Germany, Italy, Japan, and America have already reduced or halted their purchases of Russian oil.

However, the success of the approach depends on cooperation from other countries, especially sizable ones like China and India, two of Russia’s most important trading partners.

Bill O’Grady of Confluence Investment stated that “China and India are already getting cheaper — cheap enough — oil,” notwithstanding the possibility that the G7 proposal will result in lower pricing.

How will Russia respond?

Russia must give in to pressure and continue supplying the participating nations for the price cap to be effective.

On Thursday, Russia’s deputy prime minister Alexander Novak warned countries that established price limitations on petroleum products that Moscow will no longer supply to them.

Friday saw an uptick in oil prices. Kilduff at least partially attributed that to the G7 declaration. He asserted that it had led to concerns about a global supply shortfall and an adverse rise in price as a result.

Oil prices are still quite high and unstable, although having already declined from their heights soon after the Russian invasion in February.

Would a cap undermine European sanctions?

The European Union is preparing to ban not just the purchase of Russian petroleum as of December 5—three members will be exempt—but also the reimbursement of travel expenses to non-EU nations by European insurance.

O’Grady said, “I do think that Washington is pretty uncomfortable,” adding that the insurance restrictions would “truly be a major thing.”

By exempting the transportation of cargo sold at a discount from the embargo, the US-initiated price-capping scheme would decrease the impact of the embargo. Later, the G7 endorsed the idea.

According to Moody, India's economy has a high growth potential, which supports its stable forecast for 2022