Amidst the decreasing value of the rupee and the efforts by the Reserve Bank of India (RBI) to control the depreciation, the foreign exchange reserves have declined to their lowest level since July 2020.

Data from the RBI’s weekly statistical analysis showed on Friday that the forex reserves of India declined by 3.85 billion USD to account for 524.52 billion USD in the week ending on 21 October.

The rupee hit a record low of 83.29 against the dollar during the week and the central bank was forced to intervene in the situation and forward markets to take control of the downfall.

The reserves were found to increase significantly during the week that ended on October 7, but the reserves have been falling consistently for the previous eight weeks consecutively.

The week ending on 14 October showed that the number of foreign reserves accounted for 528.37 billion USD.

The amount has declined considerably from the record of 623.4 billion USD the last year.

Currently, the world is bound under the shackles of economic crisis, with almost every central bank increasing its interest rates to cope with the increasing inflation. As a result, the world has experienced a decline in foreign reserves. China has seen the highest decline in foreign currency as the nation experienced a reduction of 159 billion USD between 1 April and 30 September. India has hit the second spot in the list followed by Russia, whose war with Ukraine is one of the triggering points resulting in the global economic crisis. In addition, the country has lost 64 billion USD from its forex reserves.

The International Monetary Fund has mentioned that the global reserves have declined by 884 billion USD during the first half of 2022.

The total forex reserves of emerging markets and developing economies have declined by more than 6 percent in the first seven months of 2022.

The situation has resulted in some of the Asian emerging banks in China and India scaling up the degree of exchange rate inflexibility in response to the US Federal Reserve’s monetary tightening policy and stronger dollar value.

This led to the EM currencies outperforming the more flexible advanced economies’ currencies. This has, in turn, led to a decline in the forex reserves.

The statement has been recorded by a Systematix Institutional Equities report in September.

What do declining forex reserves imply? 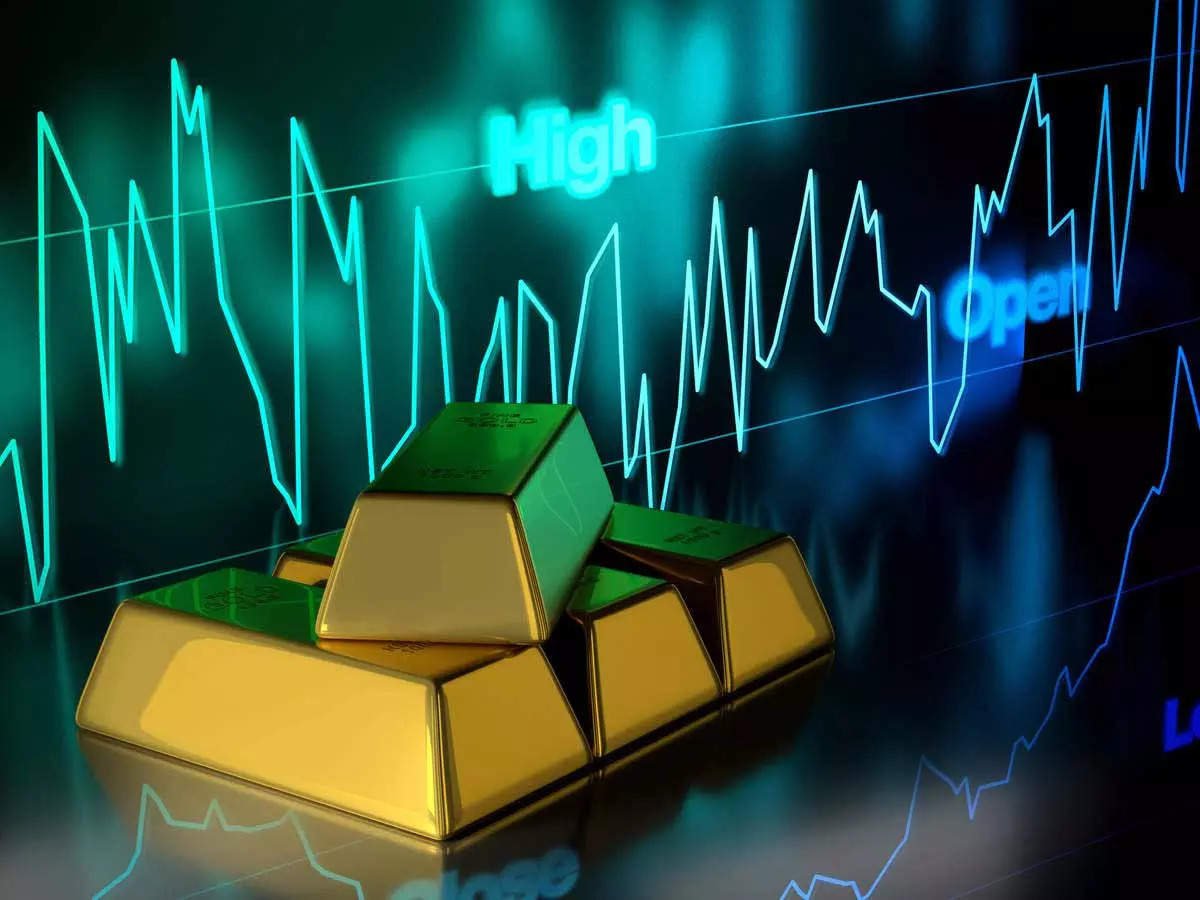 Forex reserves have significant importance in the country’s economy. It ensures support and maintains confidence in the policies for monetary and exchange rate management.

It provides the capacity to intervene in support of the nation’s or union currency and limits external vulnerability aroused by the recession and monetary tightening policies of the dominant economy.

Foreign reserves help to absorb stocks during crises when access to borrowing is restricted.

India’s foreign reserves have declined by 110 billion USD since September 2021, when the value maintained a record high of 642.45 billion USD.

The major cause for the depletion can be contributed to the depreciating value of the rupee. An intervention is required to prevent the free fall of the rupee and reduce its volatility in the market.

Vinod Nair, Head of Research at Geojit Financial service limited has mentioned that a hiking dollar index and increasing US bond yields could have resulted in the volatility of the domestic market.

On the other hand, reserve Bank of India Governor Shaktikanta Das has affirmed that the central bank’s forex reserves umbrella has continued to remain strong despite the uncertainty in the global markets.

He has further stated that 67 percent of the decline in reserves during the financial year is due to changes in the valuation arising from the increasing US dollar and the higher US bond yields.

Increasing oil prices, followed by expanding trade deficits and the rake hike by the US government are pushing the rupee to new lows, and the trend will continue in the near future as analyzed by the experts.

Indigo-The Most Unsafe Airline! Declares emergency as the engine catches fire questioning the safety of the passengers