Parts of Indonesia lack oxygen supplies as the number of critically ill COVID-19 patients who need it increases, the nation’s pandemic response leader said Monday, after dozens of sick people died at a public hospital that ran out of its central supply.

Due to an increase of three to four times the amount (of oxygen) needed, the distribution has been hampered, said Luhut Binsar Pandjaitan, the coordinating maritime affairs and investment minister.

Shortage of oxygen in Indonesia:

The Indonesian government is asking oxygen producers to dedicate their full supply to medical needs and will import it if needed, Pandjaitan said at the virtual news conference. 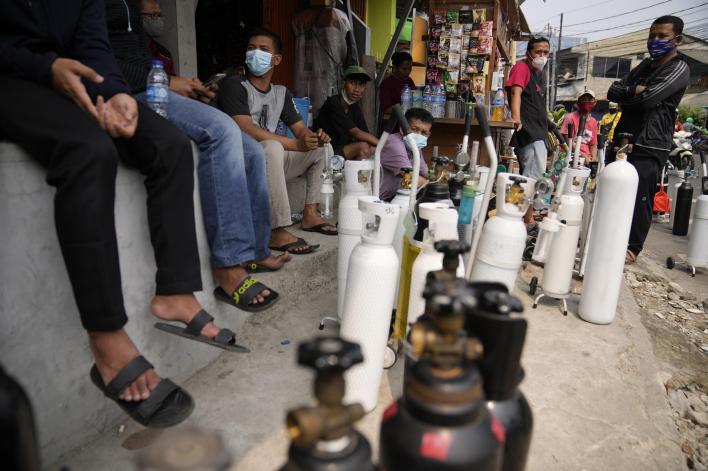 At least 63 COVID-19 patients died during treatment at Dr. Sardjito General Hospital in Yogyakarta city since Saturday 33 of them during the outage of its central liquid oxygen supply even though the hospital switched to using oxygen cylinders during that period, hospital spokesman Banu Hermawan said.

Their deteriorating condition contributed the most to their deaths, Hermawan said.

The hospital’s central oxygen supply was operational again at 4:45 a.m. Sunday, after 15 tons of liquid oxygen were delivered. Medical oxygen comes in liquid and compressed forms. 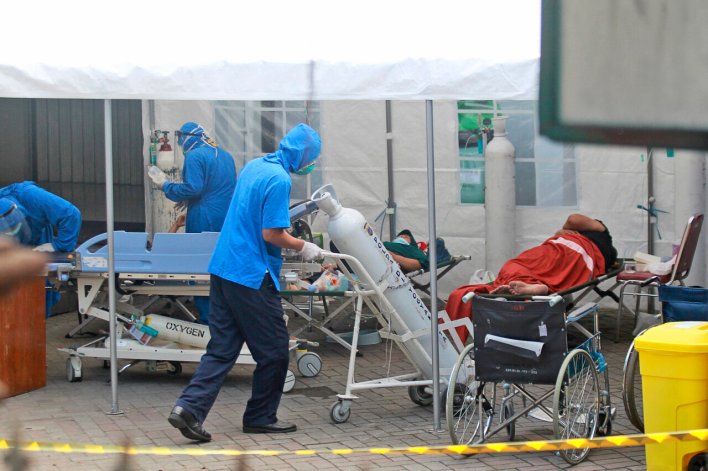 Yogyakarta Gov. Sri Sultan Hamengkubuwono X said the hospitals needed more oxygen than they needed before because of the increasing number of COVID-19 patients in the province.

We need more oxygen supply. But it does not mean there is no supply at all, he said.

Indonesia, the world’s fourth-most populous country, has seen a rapid surge in COVID-19 cases in the last two weeks. The Health Ministry recorded 27,233 new cases with 555 deaths from the virus on Sunday. Indonesia has recorded more than 2,284,000 cases, including 60,582 deaths.

Pandjaitan said the incubation period means the number of people infected will continuously increase through mid-July.

It can increase again in the future if we cannot be disciplined, he said. 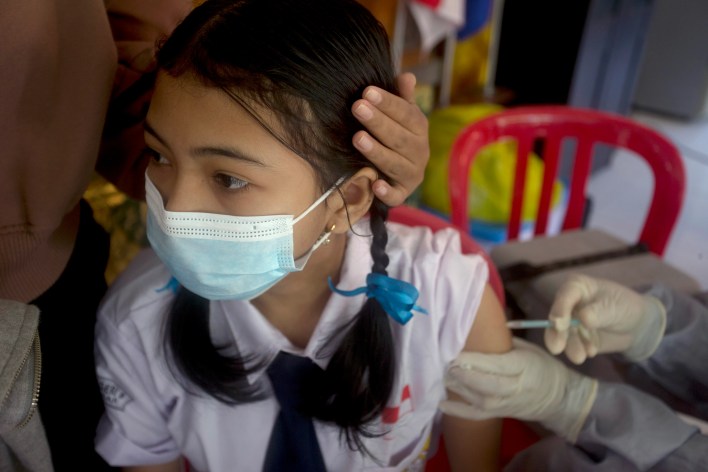 India to make Cowin available to all countries: PM Modi

Why Cricket is One of the Best Sports for Betting