The stimulus-led economic growth in the United States is contributing to the inflationary pressure around the globe and a number of discussions have been going around it. With different countries experiencing different impacts, the responses have been variable accordingly. In some countries, the central banks have been quick to respond to the inflationary pressure, and others have tried to be patient with the response to deal with inflation in light of slow economic recovery. 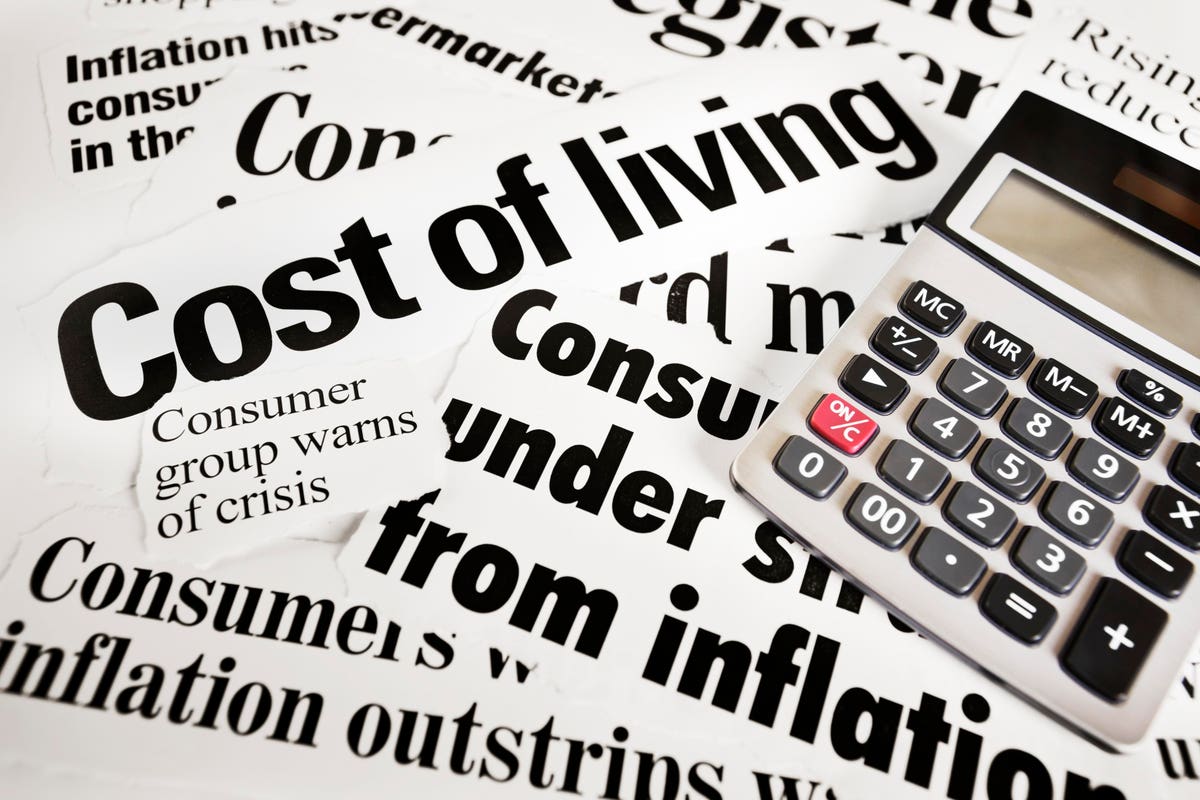 Not only that, there has been a favorable response from those exporting at the higher commodity prices but a negative outlook from the ones that borrowed in dollars with respect to the increased fiscal demand during the pandemic.

We have already had a rather long conversation on this, but there’s one aspect that came out of this phenomenon that needs attention from policy perspective. Well, I’m talking about the interest rates, which are near zero in the United States and other European countries, which, in an attempt to boost the economy, have led to the funnel of inflation in the whole world. So, let’s have a conversation about this and find out in detail the prospects of it.

To do so, let us first trace the policy pattern and responses from the States and other recovering European nations towards the risen inflation concerns.

The United States Federal bank has sped up its policy tightening expectations in the light of recent price level raises. The presented timeline released by the bank, which apparently talked about a more transparent and communicative approach towards policy, shows two interest rate increases by 2023, which is relatively earlier than what experts had estimated. The revision is a response to deal with the concerns of price hike, and to moderate inflation expectations for the future, for expectations play a significant role in the realization of inflation in the coming periods, as economic theory has proven time and again.

As for India, the rising retail and wholesale inflationary burden felt on the people has not been attempted to be moderated by the Central Bank, for they do not wish to push the growth prospects of the country backward now that the recovery has started at a slower level since the opening of the economy. However, the stimulus-led economic recovery in the United States has created a valve for demand, and ultimately exports from India, bringing in foreign reserves in the country. While this may aid the government in its initial stages, it is significantly responsible for the risen inflation levels, since the supply has not been able to correspond with the demand due to the dramatic yet slow economic mobility.

Along with that, the consistent appreciation of the Indian rupee with the spill effects of American and European liquidity is reducing the export competitiveness of India, a factor that may have an impact on the country’s trade cycle in the long run. Well, I know our conversation took a rather steady jump from macroeconomics to international trade, but that’s how the impact of this economic spillover on the Indian economy has been.

It also adds to the monetary illusion created not only in the country but developed economies as well. Let’s take a moment to understand what this means. We had a rather hefty discussion on the opposite lines between the stock market and the real economy, with stock markets booming at an all-time high while the economy is struggling to get back on its feet. Even though we discussed why that happens, let’s ponder on what this actually means for the country and its future prospects.

The current state of the market reflects that the market capitalization of more than 7000+ companies listed on the markets has reached about USD 3 trillion. To gain insight as to what this amount means, note that this is higher than the gross domestic product of the country itself. Pretty astounding, right?

Does this mean higher profitability and better prospects for the economy in terms of growth and recovery?

Well, we doubt that. It is because even though a large number of these 7000 companies have reported significant profits, their sales revenues have dropped by a rather great amount. This points at reduced costs of production, primarily led by the employee lay downs and salary cuts, or increased efficiency. The latter, however, has not been as pervasive as we’d like it to be, meaning that the higher unemployment rate is likely behind these hefty profit numbers.

Another point to note here is that corporate tax collection of the country dropped by about 18 percent despite the aforementioned hike in profits. Not only that, the corporates have been consistently deleveraging despite notable attempts by banks to increase credit temptation. What this means is that companies are not expanding their operations nor are they investing in capital accumulation, which, eventually is the determining factor of a country’s long-term economic growth. Data released by official sources provide testament to the low national capital growth in the country in the past while and for an emerging economy like India, it is a rather worrisome tale.

All of this information points at the presence of a monetary illusion, fuelled by the near-zero interest rates in the United States and European markets and their spillover effect in the Indian markets with foreign direct investment inflow. The Reserve Bank of India’s attempt at keeping low-interest rates to promote credit growth and money circulation has also only added to the above-mentioned criterion, describing a situation of too much money chasing too few stocks, in accordance with the increasing inequality and wealth disparity. Liquidity tapering is going to be quite a tricky phenomenon, but for what it’s worth, it’s imperative to mitigate the invigoration before it gets too out of hand.

The pivotal agenda of this conversation is to point at the worrisome near-zero interest rate ideals that are set by Central banks, which eventually lead to some difficult outcomes as a result of several correlated factors. The need to have sensible interest rates, even during the time of emergency, is a much-needed conversation and the fact that it has started picking up pace in developed economies is a step in the right direction.

Economics truly is about learning from mistakes and adapting to the changes, so the first step always would be to initiate the right conversation, and the conversation for the need for having sensible interest rates starts right here.

The Joker is here to steal all your money. Beware!