I guess this is probably the hundredth time you’re looking at the word ‘inflation’ on your device but we can’t help it. I’m sure that’s exactly what your parents, neighbors, or peers are talking about as well. It is because inflation does have a significant impact on individual households and especially when you’re coming out of a crisis, it can have a large impact on your perspective for discretionary consumption and income parameters. 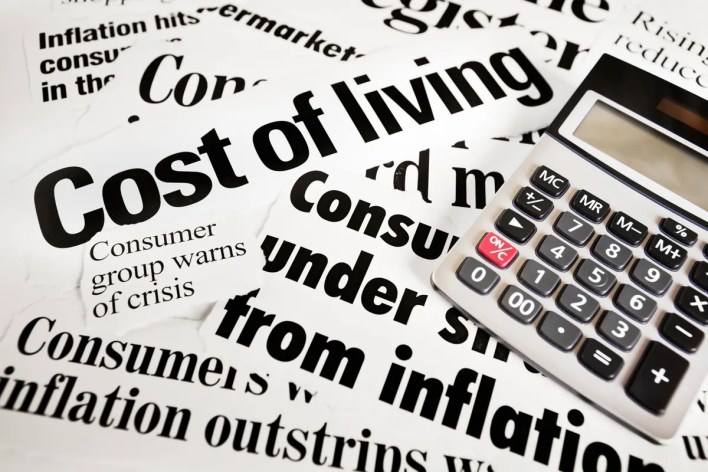 We have discussed what the current status of inflation is, why it is happening and how is the central bank responding to it. However, there’s still one thing left for us to discuss, and well, it is rather important. In all those news pieces and opinion articles that you’ve been reading about it, one word that has consistently been there is ‘transitory’.

And well, that’s the thing about it. While we may claim for the phenomenon to be transitory and dismiss it as something that would, most probably, pass, economists themselves are looking for a surprise in the field for it may stay longer than we think it would. With permanent changes in behaviors that we’re observing, it’s difficult to say anything confidently, as a matter of fact, but let’s discuss in detail this one particular intricacy of the ever-so-tiring phenomenon.

The Reserve Bank of India, in accordance with a number of other leading central banks, has slashed any long-term or permanence concerns on inflation in the current period, despite the numbers going beyond the prescribed central bank band. Particularly, the central bank has stated how policies targeting on suppressing inflation would hamper the ever-so-slight growth that the country is witnessing. And now that they’ve classified the advance of inflation as transitory, not focussing on reducing as yet works just fine.

But wait, does the context of transitory the same as we are expecting to be. To the surprise of non-economic nerds, the answer is no. In the context of price hikes, like the one we’re witnessing right now, the words transitory roots from the cause and not its nature, which, as discussed time and again, are one-off factors. Yes, we’ll get into its detail in just a moment. But before that, note that it may or may not mean that this is a short period thing. 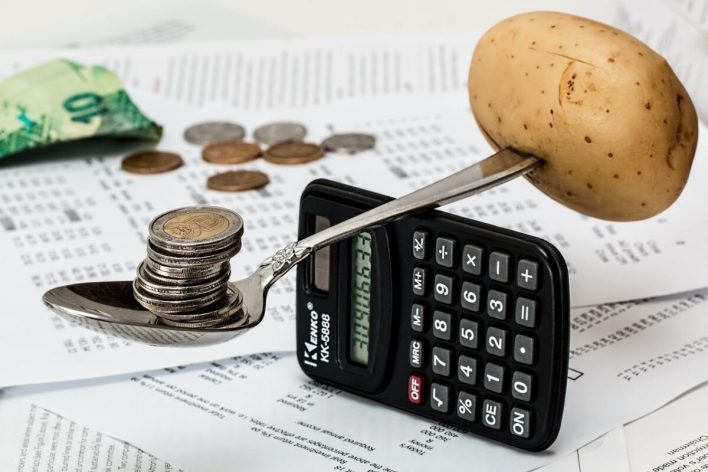 Now, these one-off factors mean the causes that are basically a one-time thing or cause, and thus may not be sustainable. As for the inflation that has been caused around this time, the root causes have been the export demand created by global stimulus-led consumerism, the slow supply side of the economy, and the persistent hike in taxes on fuels, which, by the way, have led prices to reach double-digit now.

So, do the one-off factors mentioned above really mean non-sustainability?

One key thing to note here is that during this period, last year, the inflation that made its entry was also termed ‘transitory’ by economists, for the supply side situation has been a lot similar. However, if the pattern for the year that followed is to be observed, the price levels remained quite consistent at the level, meaning that the ever so less sustainable  levels did not actually go away.

Also, allow me to draw your attention to one other fact here. When we talk of high inflation numbers in percentages, we often seem to misconstrue the actual price hike. Since the price levels had already been higher in the period we’re basing the percentage change on, it’s like a high level got even higher. Money illusion, here we come.

See also  Beyondesign- Be your own design.

So, while the central bank is attempting to buy time before it takes any policy action, that may not be a very reasonable notion in the case of non-transitory inflation. Here’s how we can comment on the nature-

Food prices are one of the most common determinants of inflation for households. Now, while food inflation may be a very short-lived phenomenon in the sense that it would go down as things ease up, it has a significant impact on how people form their expectations of inflation. The survey conducted by RBI revealed high expectations of people about inflation in the future period are primarily driven by that.

As for the higher import prices, it may very well be the cause of a longer living inflation period. And oh, before we go to the how, note that it is not the first time global demand has pushed global inflation, which has lasted for over two years. History is full of such examples. Okay, back to the how. If economic recovery is sharp, in the sense that growth occurs in all major economies simultaneously, the global inflation prospects would get much higher and so would be its permanence.

And now the supply chain-led inflation would take the stage. Generally, this could be one area where you can be certain about the short-lived nature of inflation because these strangled cycles tend to smoothen out on their own. However, it is different this time around. If the vaccination drive does not pick the pace and the advance of the third wave brings with it mobility restrictions, the normalcy of the supply side would take a longer time, and the high price levels would likely sustain. So much for short-lived inflation, no? 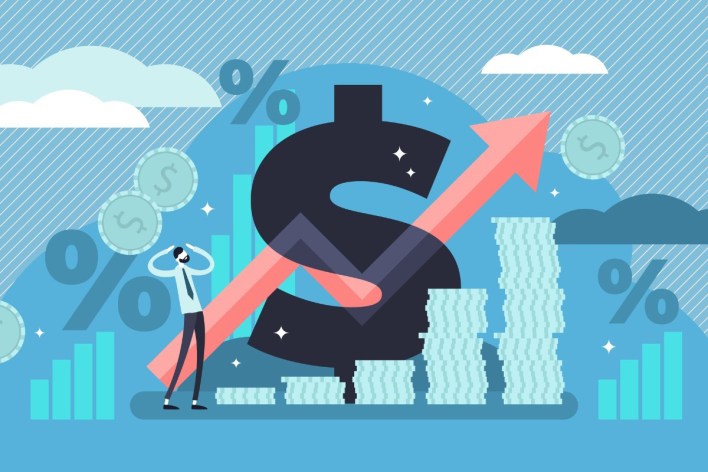 All these possibilities bring a big question mark on the ideologies that we’re continuing and the approach that we’ve adopted. While it may seem like a reasonable one to promote growth right now, there’s even a possibility of growth being hampered due to high inflation because people tend to reduce their discretionary consumption in the current period in such a case. Nonetheless, economics is all about learning from the mistakes we have made, and looking at the Central Bank’s track record, we could learn from one this time around too.

Pharmeasy to acquire 66% of Thyrocare: mission of changing the picture of the health care system

Will the threats descend the Indian economic recovery? Are the Alarming Bells of Covid-19 Over?