As mentioned by the experts, China’s continuing covid-19 cases could become a field of virus evolution. In addition to the increasing issues, multiple factors are responsible for the outbreak, such as poor uptake of vaccines among the citizens, use of less effective vaccines, and zero-covid approaches to minimize the spread could be accountable for new and deadlier strains.

China is even facing strong public opposition because of the zero covid approaches that resulted in the shutdown of businesses, schools, shops, and other public amenities.

The infection rate in China has been increasing tremendously. According to various sources, China recorded 38421 new infections on Tuesday. The tally went lower by 39791 during the weekend. The trend has shown that the cases are constantly in decline.

Experts have analyzed that China could become a breeding ground for variants of covid-19 viruses. One of the biggest reasons is the naturally lower immunity among the citizens for being largely sheltered from the previous waves. The overall vaccination rate is low. 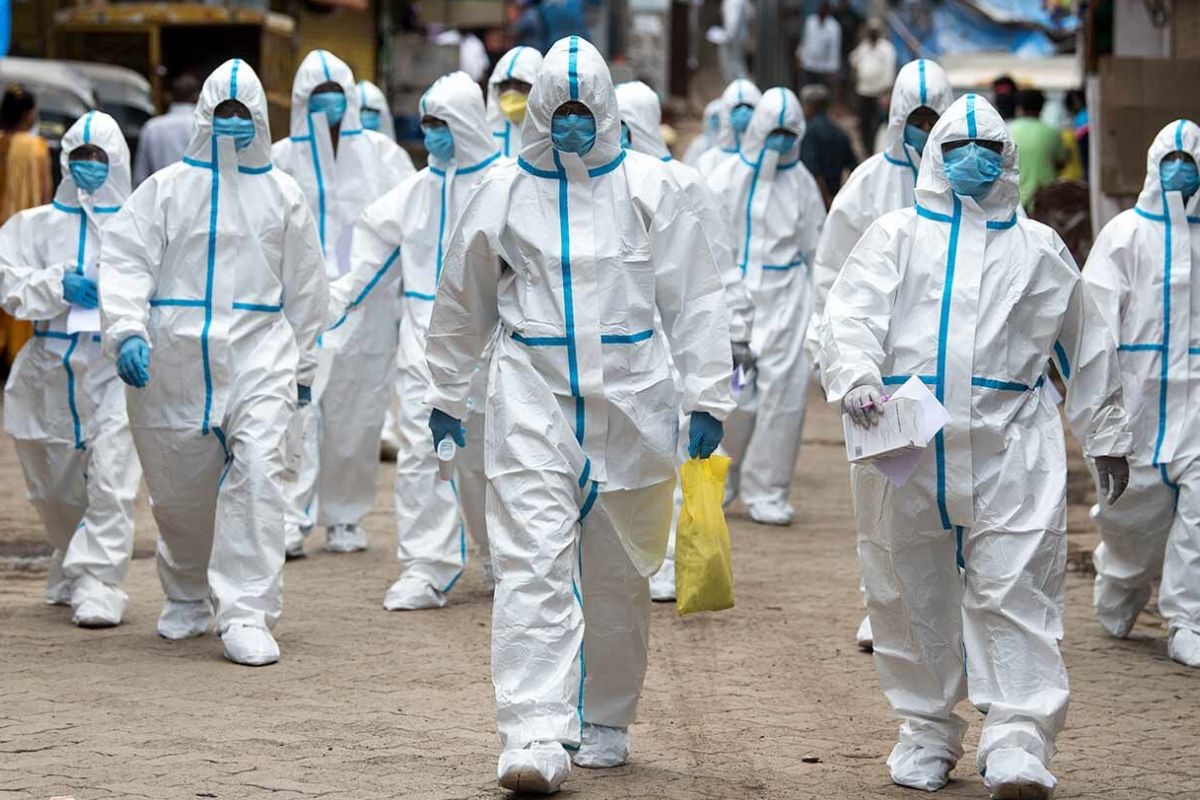 Virologist Professor Lawrence has talked about the situation stating that altogether a combination of vaccine hesitancy followed by the use of less effective vaccines followed by the increase in certain mRNA vaccines and lower waves of infection due to covid-19 policy among the population has created a wall of protective immunity among the people.

He has asserted that it results in the risk of a widespread infection, which will eventually give rise to high levels of diseases and death. It may cause the emergence of new strains of viruses.

Some of the vaccines used in China include Sinovac and Sinopharm, which appears to be less effective compared to the others utilized in different regions such as the UK.

China has not approved the utilization of more effective mRNA vaccines which have been used by the rest of the world.

In addition, the immunization rates are extremely low. Beijing’s National Health Commission recently shared a report which indicated that 65.8 percent of the residents in the age group 80 and over are completely vaccinated.
The opinions have not been found the same among other experts. They have stated that SARS-CoV-2 is likely to become less lethal over time. Professor Francois Bailoux, University College London computational biologist has asserted that the major variants that the world has seen including the delta, and omicron variant has arisen from long-term infections among patients. However, the major increase in cases is not likely to increase the risk of the emergence of new variants. The new variants will not be seen shortly.

Other health experts have stated that the covid-19 vaccines are likely to be effective against the potential strains of the virus.

Current scenario of Covid in China: 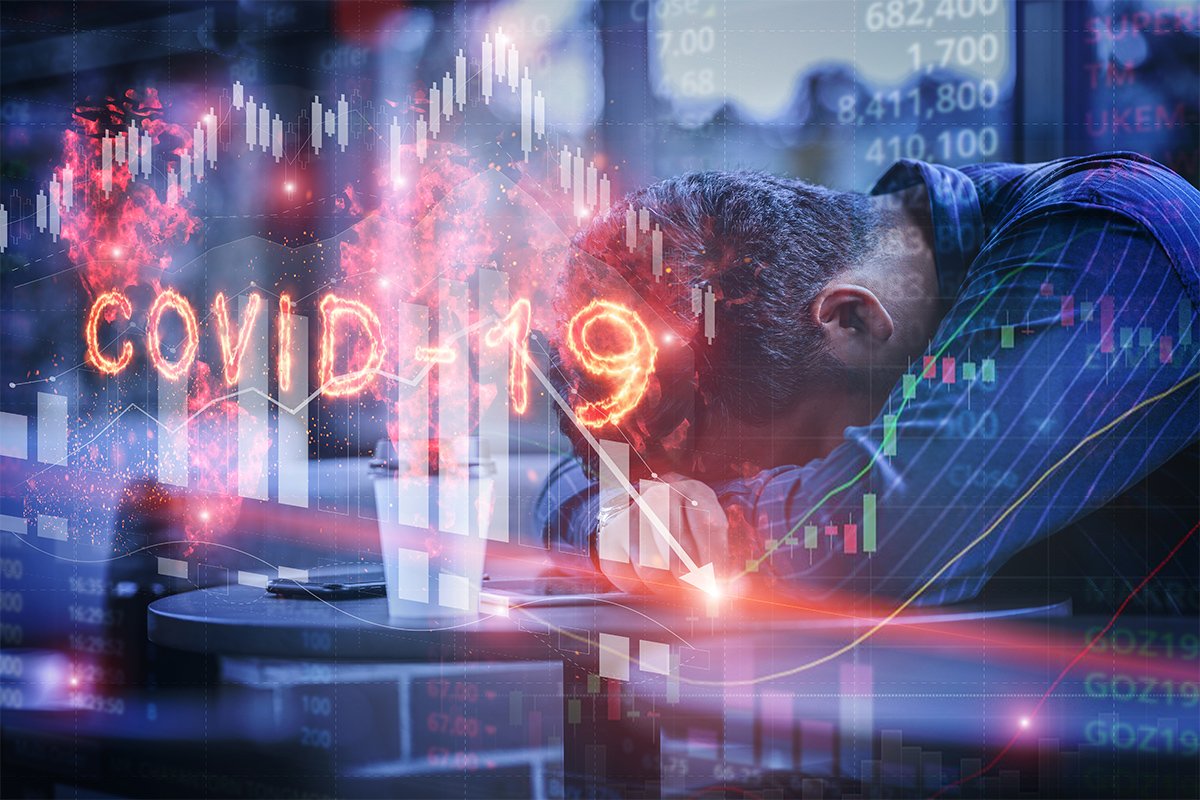 Researchers are constantly worried that China may fail to reopen the country and release the pressure on its economy caused by the constant lockdowns. Such a catastrophic increase in the number of deaths could pose a threat to the political leadership.

One of China’s main shortcomings is the failure of supplying vaccine doses to older people. Two-thirds of the people aged eighty and above have received vaccination doses. However, 40 percent have received a booster dose.

This implies that 60 percent of two-thirds of the population of the old people have not received booster doses making them vulnerable to the covid-19 strain.

The other critical shortcoming is that Chinese-made vaccines provide a weaker spectrum of protection than other vaccines. A study conducted showed that the Chinese vaccines were 58 percent effective against severe covid and death among people of 80 years or above.

Now the question lies, is the covid-19 outbreak paving way for more threatening strains of viruses?

Making The Most Out Of Gambling: Best BitStarz Casino Bonus Codes In 2022