Japanese prime minister Yoshihide Suga is visiting Vietnam and Indonesia on his first trip abroad since taking office. The Japanese prime minister arrived in Vietnam on Sunday evening. The visit to the southeast Asian countries comes amid growing concerns over Chinese aggression in the region after Quad-which comprises Japan, the US, India, and Australia- Tokyo is clearly seeking to open another front against China. This has several Asian members including the Philippines have ongoing territorial disputes with China. While Vietnam is a co-chair of the 10- member association of the southeast Asian nations. Indonesia is the group’s biggest economy. The Japanese prime minister Suga is in Vietnam as part of a southeast Asian tour as he quotes ‘International investors’. Suga is also the first foreign leader of the bug economy visiting Vietnam since the pandemic began and experts say that a new alliance against China is being formed with strong economic and defence ties with a huge focus on security.

“With the two countries (Vietnam, Indonesia), we plan to exchange opinions over how to handle the regional and global impending agendas such as cooperation for realizing a free and open Indo-pacific, South China sea issues and North Korean situations”- Katsu Nobu kata, Cabinet secretary, Japan 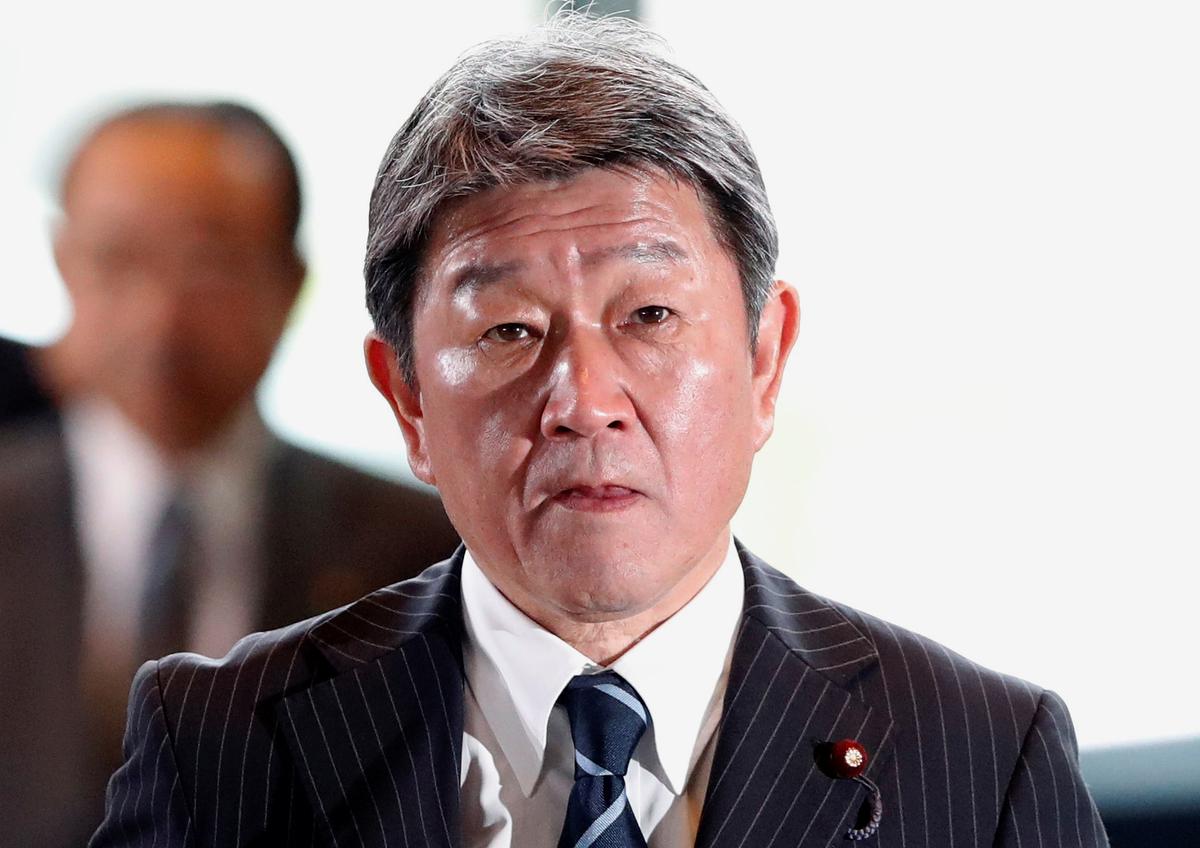 Suga is following the footsteps of his predecessor Shinzo Abe, who also made a trip to the two Southeast Asian nations after taking office. The Japanese prime minister is under pressure by ruling lawmakers to take a tougher stance against China. Prime minister Suga is likely looking to diversify Japan’s supply chains. As we saw during the pandemic, china when it first went under lockdown, Japan was hit pretty hard, as well as other nations around the world. So, there is a rush from these Quad nations trying to quickly diversify their supply chain as quickly as possible to try and become a little bit more immune to any kind of further impact. There are striking a deal with Vietnam to import and export medical goods to each other and also looking to strike for a military agreement in which Japan would be able to send some defence goods over to Vietnam. So, there will be a lot of eyes to see what that will mean for the two countries and their stance against China. 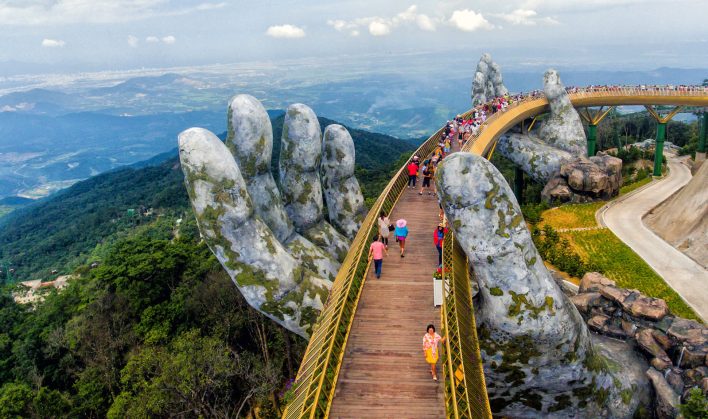 Vietnam is one country, that has been praised globally for its handling of the coronavirus outbreak and it has even made a new trade deal with the European Union and is even negotiating one with the UK. The even US for that matter is showing Interest. Vietnam is a very attractive place, with cheap labour, a lot of young labour, something that Japan obviously does not have as one of the fastest-growing older nations in the world. So, Suga is looking to try and make that happen as soon as possible. One of the holdbacks at the moment though is the travel ban that Japan has imposed. Japan has one of the strictest travels bans in the world, at the moment. A lot of business travellers coming into Japan have to wait two weeks under quarantine as well, even if they are from places like Vietnam or they essentially have much lower cases than Japan. So, he is likely going to have a discussion to make that a little bit more efficient. Perhaps, have business travellers from Vietnam not go through that two-week quarantine and try to speed up a business that way.

This trip of prime minister Suga to Vietnam is to affirm Vietnam. A strategic partner in Japan’s engagement in Southeast Asia and in Japan’s vision for open and free Indo-pacific. Vietnam and Japan’s bilateral ties are at its best over nearly 50 years of relations that are based on a high level of political trust and conversions of interest. Economic interest has been a key pillar but this visit of the Japanese prime minister to Vietnam is not just to cement economic and investment ties but also to beef up security and defence cooperation. The two prime ministers during their talks in Hanoi expressed concerns over China’s trouble and naming it as electoral actions to change the status quo that are not in line with international laws. But Japan steers away from harsh anti-china rhetoric as the at the press conference earlier today, the two prime ministers did not mention China by name. Some experts believe that the significance of this visit is to showcase and strengthen closing ties between two strategic partners in Asia in response to China’s increasing assertiveness in its maritime territorial claims and the visit is demonstrating Japan’s effort to expand influence in the region.

See also  Work from Home Was Not This: The Perils of Remote Working During the times of Covid-19

“The two sides have reaffirmed the importance of maintaining safety, stability, and freedom of navigation, both over the water and air in the South China sea. We agreed to promote dispute solving through peaceful solutions, restrain from the use of force or threaten to use force, and abide by international law, especially the 1982 United Nations Convention on the Law of the Sea (UNCLOS).”  – Nguyen Xuan, PM, Vietnam.

12 agreements have been signed following the bilateral talks between the two prime ministers to strengthen bilateral cooperation in the area of energy, infrastructure, health, environment, and innovation. Japan has committed to providing Vietnam with 300 million Japanese yen worth of equipment to combat terrorism and Japan has also committed to providing Vietnam with 4 billion yen to address COVID-19 pandemic and it impacts. The two prime ministers agreed to work together to maintain peace and stability, particularly in the South China sea. They have reached a substantial agreement that paved the way for Japan’s transfer of defence equipment and technologies to Vietnam in the future and japan has renewed its commitment to assist Vietnam to improve Vietnam defence capabilities.

Vietnam has not been happy with how china has been behaving in the South. There are many ongoing issues between these three nations and Japan is trying to shore up support from different southeast Asian nations in order to create this new front against China, so we’ll have to see how that goes. There will be a lot of eyes from all around the world watching to see what this will mean for China and what Vietnam and Japan can do together.

Spending intent likely to be below average this Diwali: Survey