Vehicles aggregator applications, including Ola, uber, and Rapido have been declared “illegal” by the Karnataka State Government. The Government has asked the companies to discontinue their auto services in Karnataka within the next three days.

According to reports from several sources, the state government has already issued notices to the companies.

The notice by the State Government quoted the following “ Auto services must be discontinued and also not to charge the passengers more than the amount prescribed by the government.

The state government has given an ultimatum of three days to the companies to file their replies and a compliance report.

Several commuters have stated their grievances related to the surging transportation costs. The companies charged a minimum of 100 INR even when the distance to be covered is below 2 km.

According to the norms stated by the government, it has become mandatory for auto drivers to charge a fixed value of 30 INR for the first two km and 15 INR per km thereafter.

The state police authorities have further stated that the companies do not qualify to run auto rickshaws as the rules are available for taxis only.

The aggregating applications are providing auto rickshaw services against government regulations. Also, it has been highlighted to the department that the customers are being charged higher rates than the rates fixed by the government. 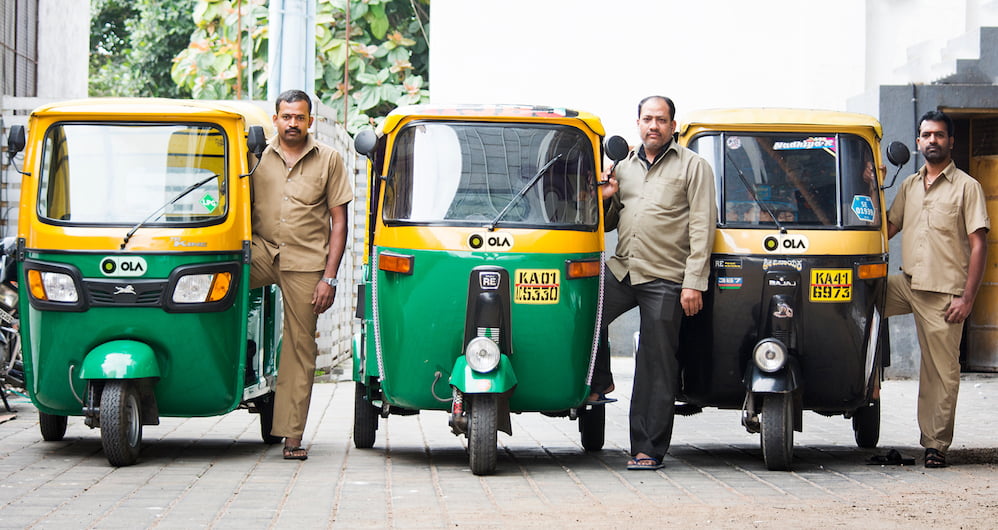 The statements were disclosed by T H M Kumar, the transport commissioner of the Karnataka State Government.

The top governor has said in an interview that they can no longer tolerate the harassment thrown out to the customers and justify the spike in the prices of the applications.

In September, the state government reported a total of 292 cases on behalf of the citizens regarding the overcharging issues by the ride aggregating app.

Ola and Uber have declined to comment on the subject. Uber has been promoting the newly launched auto-rickshaw services on television in recent weeks.

Rapido has opened up stating that its operations in Bengaluru are not illegal and it will respond to the notice.

The company has disclosed that all the fares are charged based on the fares determined by the state government and Rapido is not charging any extra money over those fares. In the previous month, India’s competition regulator had said that the surge prices adopted by the cab companies appeared to be a black box for the customers and asked for transparency concerning the matter.

The local auto drivers in Bengaluru were focussing on a way to eliminate the competition bestowed upon them by the applications by launching their app named “Namma Yatri”.

The app will be launched on November 1.

The auto drivers have received support from the Nandan Nilkan-backed Beckn foundation.

The initiative was taken by the auto drivers as they experienced a 50 percent decline in customers by the sudden hike in fares. They have issued complaints to the transport department.

However, no actions were taken to support them. The app aims to charge a reasonable fare that will follow the same fare rate that has been fixed by the state government. They will charge an additional 10 INR as pick-up charges followed by 40 INR for 2 km between the metro stations and residences or offices.

While commuters are rejoicing in the success of the initiative, people are skeptical if the application will yield fruitful results as the past responses were not efficient and did not yield viable results. 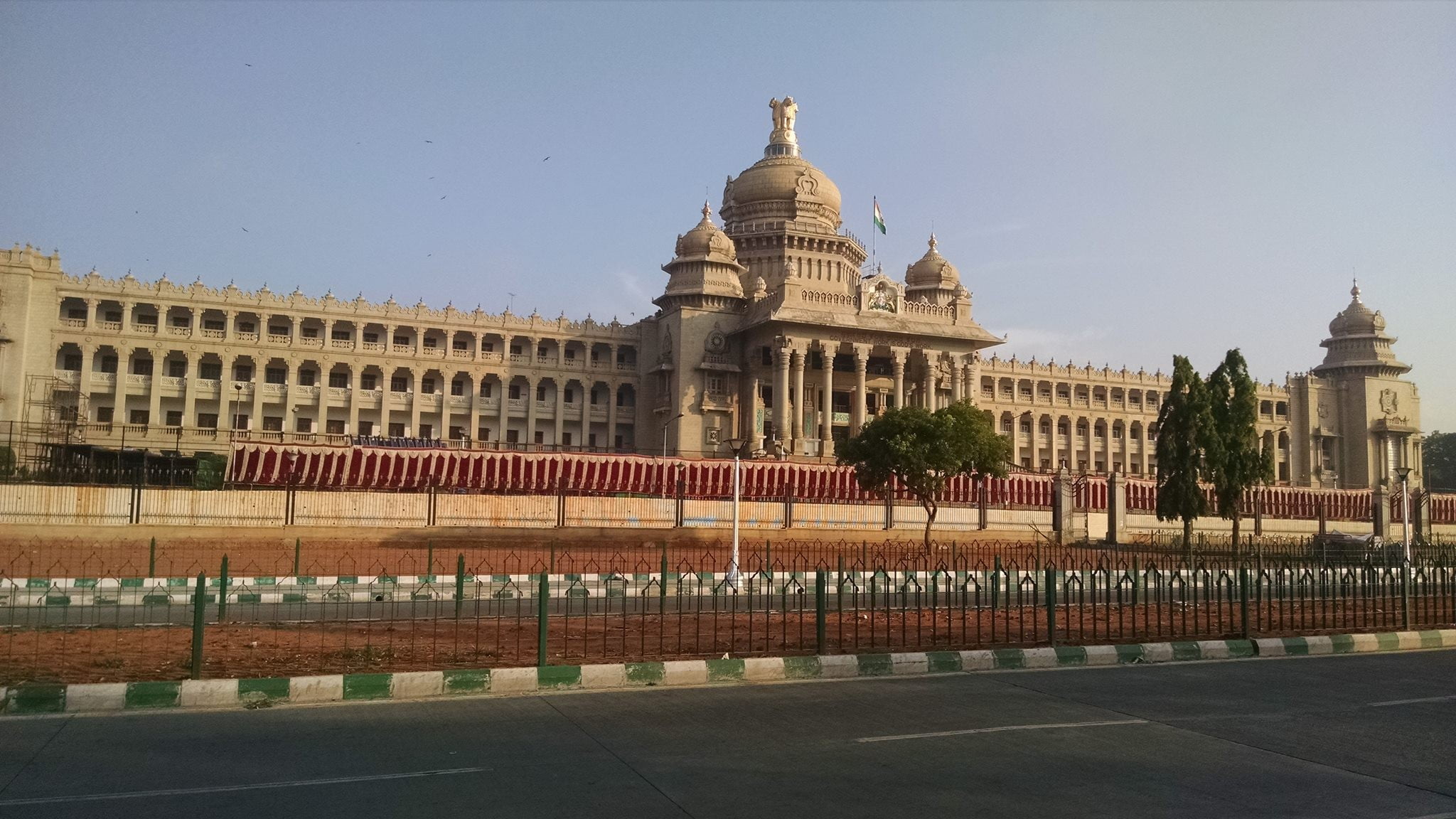 The voices of dissatisfaction have been hailed around the streets of Karnataka as the citizens took to the Karnataka Transport Office and brought down the aggregator applications for charging exorbitant prices by filing 292 cases against them.

The citizens have even expressed their dissatisfaction via emails to the chief minister. Following the situation, the transport department conducted an inspection on Friday to identify such aggregators and drivers in the different parts of the city.

According to the sources, the consumer affair ministry has held meetings with the various applications and discussed the main issues that were causing turmoil in the country. They have asked them to improve their system and redress the consumer complaints otherwise competent authority would be bound to take strict actions.

Turning a blind eye turns heavy for the cab aggregator apps in Bengaluru.