In a statement released on Wednesday, the World Health Organization (WHO) warned that four cough and cold syrups manufactured by Maiden Pharmaceuticals in India might be responsible for the deaths of 66 children in the Gambia.

In addition, the UN health agency issued a warning, indicating that it was “probable” that the contaminated medications had been trafficked outside of the West African country. According to WHO head Tedros Adhanom Ghebreyesus, the four-issue cold and cough medicines “had been likely linked with severe kidney injury and 66 mortality among young people.” The loss of these children’s lives is an unimaginably devastating tragedy for their families.

Tedros stated that the WHO was “conducting further investigation with the industry and regulatory authorities in India. According to the medical product alert published by WHO on Wednesday, the four drugs are Promethazine oral solution, Kofexmalin baby cough syrup, Makoff baby cough syrup and Magrip N cold syrup.  Promethazine syrup and paracetamol were first taken by Gambian officials from rural households on Thursday in the West Coast and Upper River Regions.

The E. coli bacteria were also mentioned as a potential contributing factor in the ongoing investigation by the Gambian health ministry into the acute renal failure epidemic. According to early findings from the current inquiry, the acute kidney damage patients in this epidemic are most likely being brought on by paracetamol and promethazine syrups, said Abubacarr Jagne, the nephrologist overseeing the study for the health ministry, to AFP on Wednesday.

Health officials announced a recall for any drugs containing promethazine syrup or paracetamol on September 23. The Gambia saw its worst floods in years in July, which caused septic tanks and latrines to overflow. In a statement released in September, the ministry noted that “from July 2022, there has been an increase in the occurrence of severe renal illnesses with significant mortality among children, particularly following diarrheal infections.   In addition to having paracetamol syrup in their systems, several children had E. coli bacteria in their stools, the survey found.

According to the warning, the producer “has not offered assurances to WHO on the safety and quality of these commodities to date,” and laboratory testing of product samples “confirms that they include high quantities of diethylene glycol and ethylene glycol as impurities.   It went on to add that such pills might cause significant side effects like “stomach discomfort, vomiting, diarrhoea, difficulty urinating, headache, altered state of mind, and serious renal impairment, which may lead to death.

The business only transported the tainted pharmaceuticals to The Gambia, according to data from India’s Central Drugs Standard Control Organization. The UN agency stated in an email that the delivery of these items to other African countries through unofficial or uncontrolled marketplaces “cannot be ruled out. It further stated that the firm may have utilized the same tainted material in other items that were supplied locally or abroad. To protect patients from future harm, Tedros encouraged prudence and asked all nations to strive to “identify and remove harmful items from circulation.

After asserting that cough syrups linked to the deaths of Gambian children were not promoted in India, the government has requested an investigation.

The samples of cough syrups reportedly connected to child fatalities in the Gambia have been submitted for testing, according to the Union Health Ministry. However, the government emphasized that these syrups were not sold in India and were exclusively produced for export.

The World Health Organization issued a medical product warning on four cough syrups made in Sonepat, Haryana, claiming they were responsible for 66 baby deaths and significant kidney impairment in the Gambia.   As a result, the CDSCO (Central Drugs Standard Control Organization) began an investigation and requested that all cough and cold medications manufactured and delivered to the Gambia be thoroughly tested.

The following are the most important developments in this narrative.

According to a Health Ministry statement, the WHO informed the Drugs Controller General of India (DCGI) that it was sending professional help and guidance to the Gambia, where children had perished. The WHO speculated that the deaths were caused by the usage of drugs poisoned with diethylene glycol or ethylene glycol, a toxic chemical linked to previous cases of mass poisoning.

According to the preliminary investigation’s findings, it was determined that the four syrups in question—Promethazine Oral Solution BP, Kofexnalin Baby Cough Syrup, MaKoff Baby Cough Syrup, and MaGrip n Cold Syrup—were made by Sonepat-based manufacturer M/s Maiden Pharmaceutical Limited. The company was permitted by the state drug controller to produce these products and export them only to The Gambia.

According to a statement from the government, CDSCO submitted samples of the four syrups to Regional Drug Testing Lab, Chandigarh, for testing. The results will help determine the next step.

Anil Vij, the health minister for Haryana, said that the samples had also been transferred to the Central Drugs Laboratory in Kolkata for analysis. The minister added that these medications were exclusively intended for export and were not offered for purchase or marketing in India.

The Health Ministry added that neither the precise “one-to-one causal link of mortality” nor the specifics of the labels and goods in issue were shared with the CDSCO by the WHO.

Naresh Kumar Goyal, one of Maiden’s directors, said that the business didn’t seem aware of the fatalities until Thursday morning. “We’re looking into the issue because it just came up today. We’re trying to figure out what occurred with the buyer and everything else. We don’t sell anything in India, he remarked. 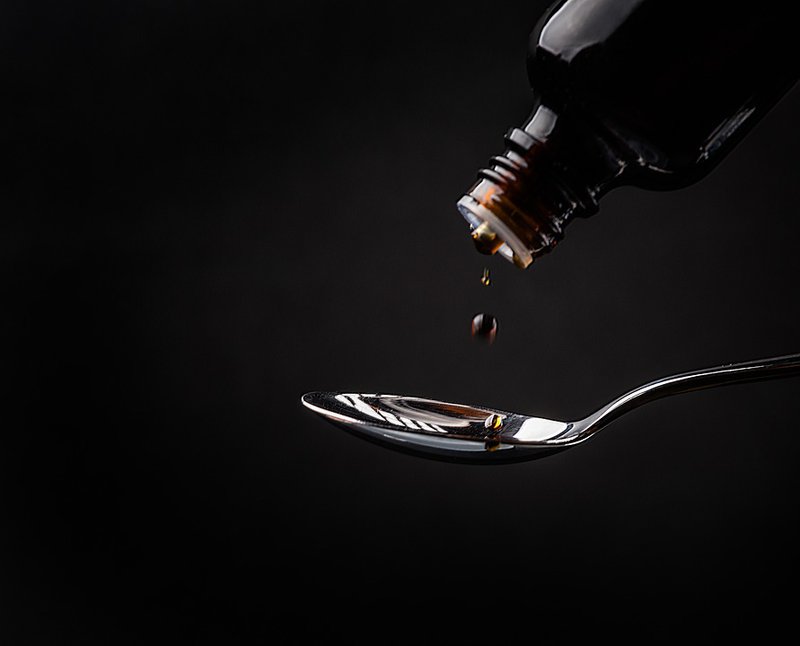 WHAT IS DIETHYLENE GLYCOL, AND WHY IS IT DANGEROUS?

According to the WHO, diethylene glycol (DEG), often referred to as ethylene glycol, is dangerous to humans and can be fatal. When used as a medicine, it may be hazardous to the kidneys and the nervous system and has been linked to multiple episodes of mass poisoning.

The chemical, which is used in antifreeze, braking fluids, cosmetics, and lubricants, causes renal insufficiency and failure and may even cause coma and death, according to a report by the National Center for Biotechnology Information at the National Library of Medicine.

The stuff tastes good and won’t dissolve in water. Some of the negative effects of the chemical include abdominal pain, nausea, diarrhoea, the inability to pass urine, migraines, altered mental status, and serious kidney impairment. According to the NIH study, there have been at least 10 cases of mass poisoning brought on by dangerous chemicals.

The National Institutes of Health advised that DEG contamination can occur when it is used in pharmaceutical products rather than a more expensive but safer diluent, like pharmaceutical-grade glycerin. All batches of these products should be regarded as hazardous until they can be reviewed by the appropriate National Regulatory Authorities, according to a recommendation by WHO in its alert.   Any of the national regulatory agencies’ home nations must notify WHO right away if these subpar products are found there. The cough and cold syrups manufactured and sold to The Gambia by Maiden Pharmaceuticals Limited are being thoroughly investigated by India’s CDSCO. “Within an hour and a half of responding to the WHO, the CDSCO brought the matter to the attention of the appropriate State Regulatory Authority, under whose jurisdiction the pharmaceutical production plant is located. In addition, a detailed investigation was conducted in collaboration with the State Drugs Controller, Haryana (the appropriate State Drug Control Authority), to identify the facts or circumstances of the issue.   The government made a claim in their statement.

During January to September, 87 SMEs raised Rs 1,460 crore through IPOs.