A Great Leap from Land to Space, Could Space Be Our Future Home in 50 years?

To grow, plants in space have always been a great interest to the astronauts. They are constantly working hard to achieve this and make it happen.

During the year 2010, astronauts were desired to be in space for a long period. There was no availability of food for the astronauts. This led to the idea of growing plants in space. The International Space Station has conducted almost twenty plant growth experiments in space during 2010. This led them to compare the growth of plants in both earth conditions and space conditions. 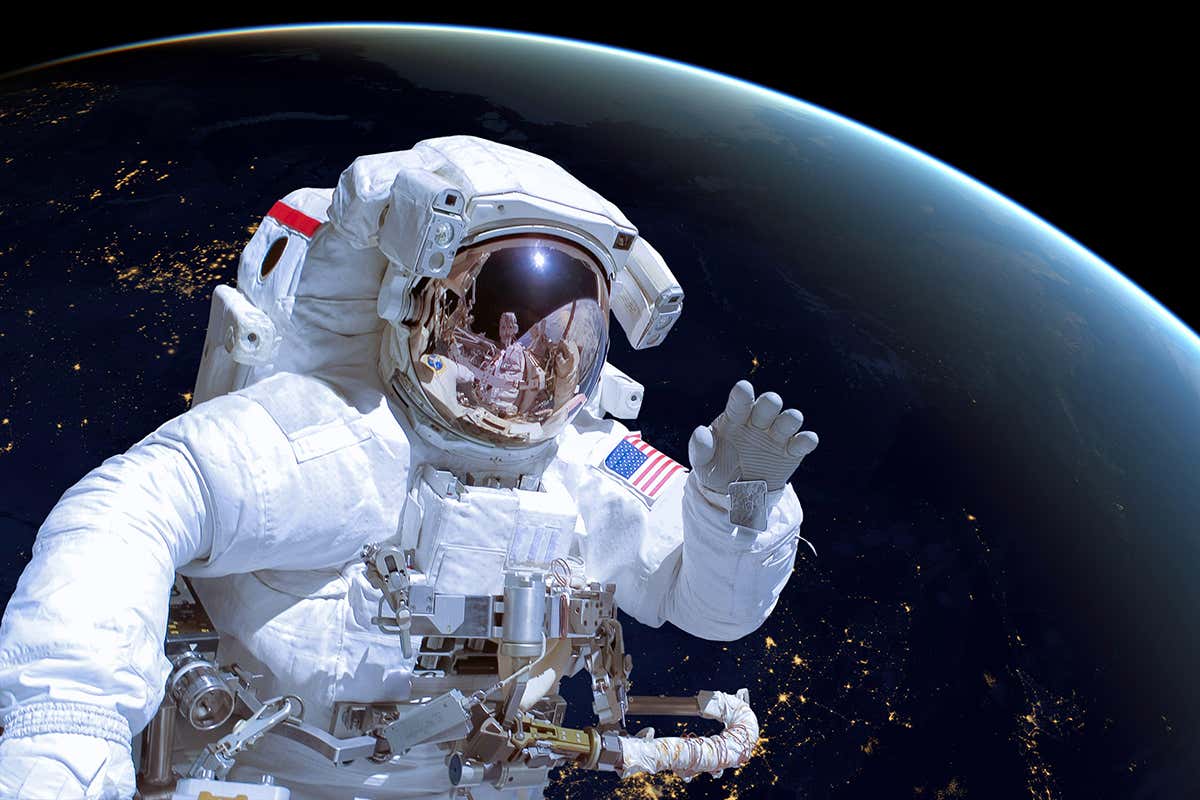 The sunflower seedling movement has been recorded in the orbit and found that the seedlings still experienced rotational growth. This was tested by Allan H.Brown. Gravitropism is a process of plants responding to gravity. They have cells called statocysts and they contain granules called statoliths which help them sense gravity. Gravitropism is also exhibited by the plants even in low gravity conditions. The ESA’s European Modular Cultivation System permits experiments with the growth of the plants.

The Gravi-1 experiment used the EMCS to study lentils. This study enabled them to understand the growth pattern of lentils and it’s amyloplast movement. The result of this experiment made the astronauts understand that plants could sense gravity even at very low levels. The Canadian Space Agency established that the white spruce seedling grew differently. Initially, they sent a special strain of seeds and sent via V-2 rocket but it failed. The first successfully recovered seeds were the maize seeds. They also got success in recovering rye and cotton seeds.

More than 500 tree seeds like Pine, Sycamore, Redwood, and Sweetgum traveled in Apollo 14 around the moon. In 1982, the Lithuanian scientists conducted an experiment using Arabidopsis using Fiton-3 experimental micro-green house apparatus. This bloomed and gave flowers in space.

The vegetable production system also is known as a veggie is a small space garden to cultivate plants to give astronauts a happy stay in space and provide them with healthy food. The veggie garden is typically the size of luggage and about six plants can be cultivated. Every plant is planted in a clay and fertilizer medium so that both water and air can be equally distributed restricting the formation of bubbles. Veggie has been successful in also harvesting mustard, kale, and cabbage. The food is safe as it was consumed by the astronauts itself and only the rest has been sent to Earth. The plants have to fight the disease-causing pathogens and take utmost supervision of the plant. It’s said that a plant in space was overwatered and no proper airflow. A fungus growth followed understanding that the plants in space should be taken care of more than that of plants on land. This would be a great help for our future. This method will be very beneficial to the astronauts as it would lighten their weight in terms of storage. The plants could also consume carbon dioxide and increase the content of oxygen. To provide light, sodium lamps are used.

An LED can be used too. This LED not just gives light but also emits heat which will warm the plants and provide a suitable temperature. To maintain proper airflow, an air purification device is used. Many countries like China attempted to send potato seeds and silkworms together. The silkworm would despite and send carbon dioxide outside and the plant would tale up the carbon dioxide and provide oxygen which the silkworm takes up again.

It is found that the NASA astronaut Kate Rubins had cultivated the radish crop on the International Space Station for the first time. Kathleen Rubin is a microbiologist and an astronaut by profession. She was born in California and had studied at Vintage high school. She did her undergraduate degree in molecular biology and has got her don’t rate in cancer biology. She did her research on HIV. She learned about its mechanism and how it affects the organisms that it lives on.

Her contribution to science was immense. She performed research on many different viruses and has made many projects. She was selected as one of the 14 members of the NASA astronaut group. She was the first person to sequence the Deoxy Ribo Nucleic Acid (DNA) in space. She had sequenced it for lambda phage virus, Ecoli, and mouse. She loved experimenting with things. She collected the radish plants carefully giving them a cold treatment wishing to return it to Earth to study more about it.

It will help them decide what kind of care should be given to the plant. Late says that she chose this plant as it needs very little time to attain maturity which is just a month.

Nothing is achieved in a fraction of a second. It took a long process to take a leap from land to space. A collaboration of great and innovative minds to explore new things has made scientists grow plants in space. It’s surprising to know that a human being can achieve anything, be it Earth or space. They can make dreams come true. It’s astonishing to know how much care and work is required to look after the plant and provide them with proper nutrition. There are lots of challenges to be faced by the astronaut yet their urge to create innovative things is very surprising. This is a clear representation that a man can achieve everything. Man will continue to break boundaries and make impossible things happen. In the future, space might be our place to live and not just for astronauts to research.

Finally, The Game-Changing Drug That Can End The Pandemic Has Discovered! This Drug "Completely" Stops "The Spread Of CORONAVIRUS" In 24 Hours