Microsoft May Invest in Share Chat, after TikTok’s Shut-out

While US tech giant Microsoft is in the final stages of negotiating the purchase of Tiktok, on the other hand, it is reported that it will also invest in Share Chat. According to the report, Microsoft Corporation may invest $ 100 million (close to Rs 750 crore) in Share Chat. However, Share Chat has refused to say anything about the rumours as of now.

Currently, Share Chat is engaged in raising funds from its existing investors. Instead of joining hands with the new investor, they are in talks with the old investors. Earlier Twitter had invested $ 100 million (Rs 750 crore) in Share Chat. At that time the value of the company was estimated at 65 million dollars (about 48 thousand crore rupees).

Sources said that the talks are at an early stage and if this deal happens, Microsoft’s investment will be Rs 750 crore. This investment will help in increasing his business to Share Chat. This is because, after the ban of Chinese app, there are many challenges before the Indian app developers. Meanwhile, American enterprises are using the pandemic as an advantage to expand their digital power base around the world. Share chat is a 4-year-old social media platform which was made in India. The company currently has more than 15 crore registered users while there are more than 6 crore monthly active users. Currently, users spend about 25 minutes daily on this platform. This app is available in 15 languages. It includes Hindi, Malayalam, Gujarati, Marathi, Punjabi, Telugu, Tamil, Bengali, Odia, Kannada, Assamese, Haryanvi, Rajasthani, Bhojpuri and Urdu. Share chat is available on both Android and iOS platforms, where users can download and use it.

Recently Share Chat has launched the video-sharing app Moj like Tiktok. However, more than 1 million downloads were done before this app was not active for the users, the users were waiting for this app eagerly. So far, this app has received more than 4 thousand reviews. Share Chat took this decision when the Indian government banned 59 Chinese apps, including Tiktok. 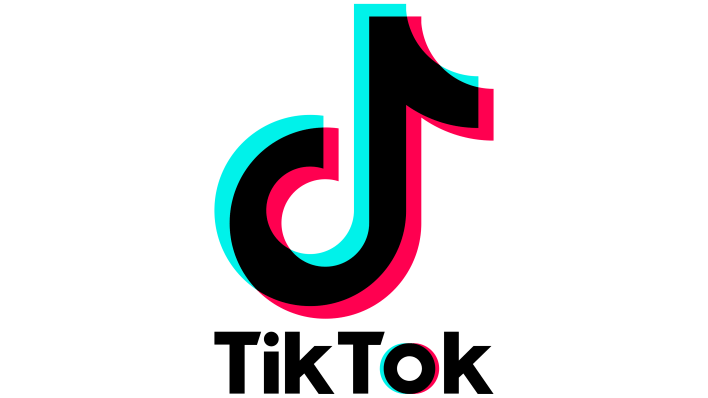 The Moj has been made as an alternative to Tiktok. If Microsoft buys Share Chat, it would become the single owner of the two most powerful visual content making and sharing apps. It would immensely increase the global reach of Microsoft and America would rise again as soft power, making the world dependent on itself.