After TikTok, It’s Time For Alibaba To Bid Goodbye To America in 2020

China is currently the target of the US due to trade war and coronavirus contagion. China has also been targeted by other countries including Australia and India. Recently, China’s popular visual content platform Tiktok was banned by India and the US. Now, US President Donald Trump is preparing to clamp down on Chinese companies. Trump has now hinted at a ban on China’s tech giant Alibaba. In a press conference on Saturday, Trump said he was considering banning Alibaba in the US. 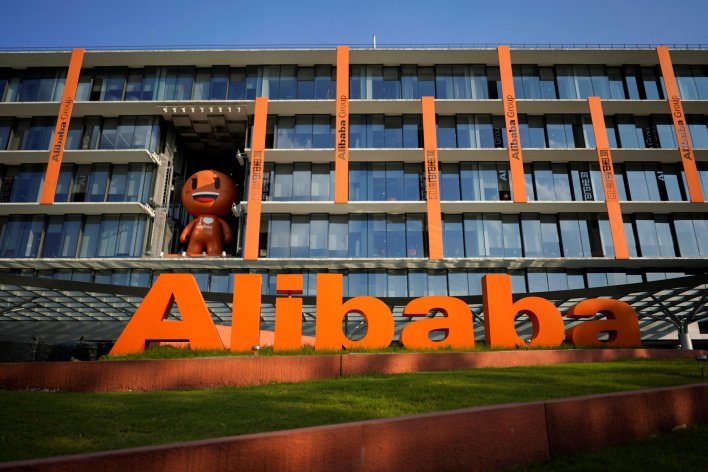 US President Donald Trump has signed a proposal to ban Chinese company Bytedance’s short video app Tiktok. Now Trump has issued an executive order directing Bytedance to sell its Tiktok business in the US within 90 days. Trump wrote in an order issued on Friday that there is credible evidence that convinced me that Bydance could take action that could be a threat to America’s national security. 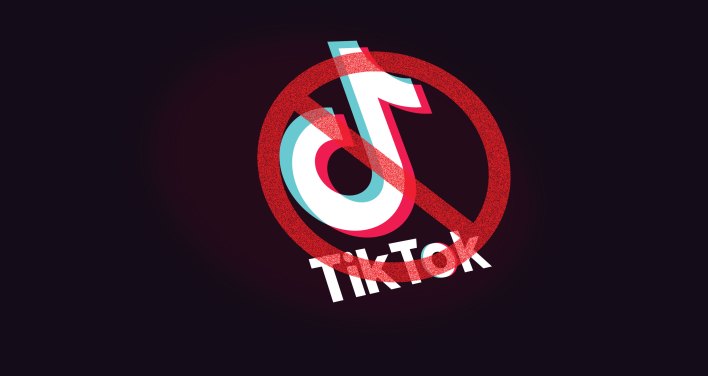 Trump had earlier said in executive orders that the Chinese company would be banned from doing business with American companies after 45 days. Tiktok has also threatened legal action against this order. 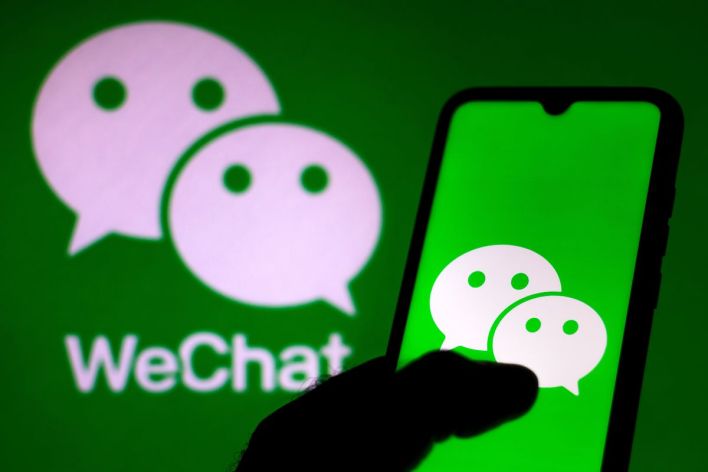 Several US companies such as Apple, Ford, Walmart and Disney have asked the Trump administration to withdraw the order to ban V-chat and TikTok. He said that this would harm American companies doing business in China. Trump has also ordered the ban on the social media messaging app V-Chat of Chinese company Tencent Holdings, in addition to Tiktok. Tencent has said that she is fully understanding Trump’s executive order right now. According to analyst Ming-Chi Kuo, if the V-Chat is removed from the Apple App Store, iPhone sales in China market may fall by 25-30%. 1.2 million Apple users in China said that without V-Chat, they would leave Apple and use Android phones. 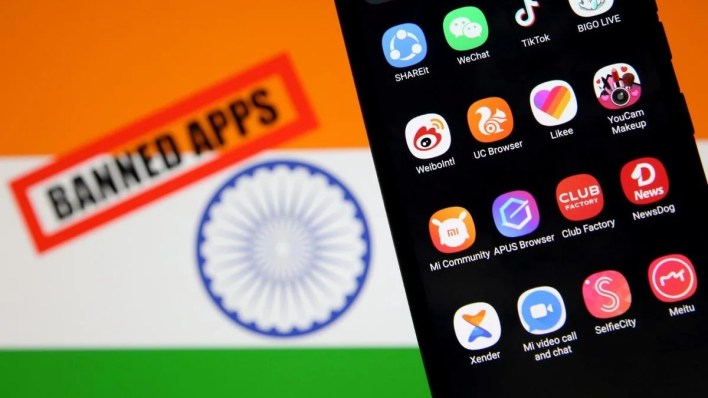 India has taken a tough stand against China after 20 soldiers died in a border dispute in the Galvan Valley of Ladakh. Following this incident, in June, the Indian government banned 59 apps related to China. This included popular apps such as Bytedance’s TikTok, Tencent’s WeChat, Alibaba Group’s UC Browser and UC News. After this, in July, the government banned 47 more apps from China. The government said that it was a clone of the previously banned app. Thus far, the government has banned 106 apps related to China.

CNG And Cooking Gas May Get Cheaper From 1st October 2020