In another historic event that took place a few days ago, Prime Minister Narendra Modi led NDA government approved the way for inducting 4 more squadrons of the aboriginal Tejas light combat aircrafts into the Indian air force, bringing the tally to a total of 6. The Union cabinet sanctioned the procurement of 83 aircrafts, with a target rate of 16 fighter per year. A squadron is a unit that contains a number of military aircrafts and aircrews with typically 12-14 aircraft, generally of the same type. 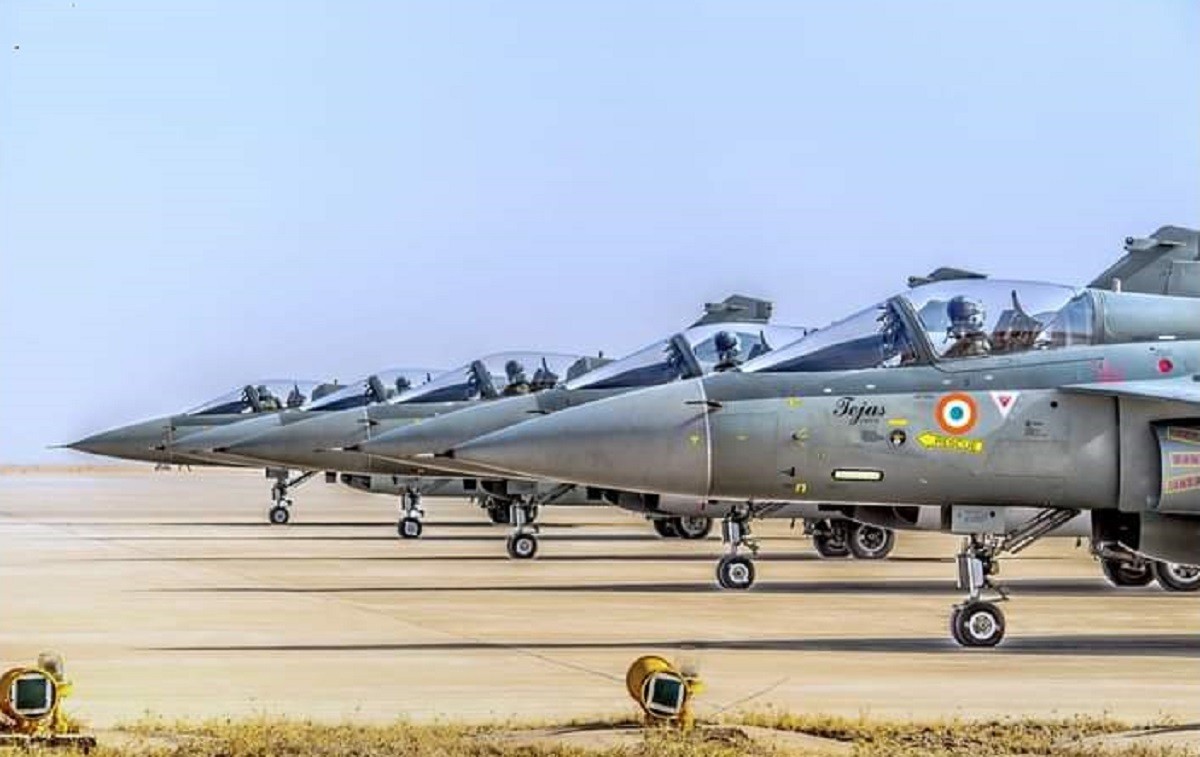 The Indian air force already had ordered two squadrons of the Tejas Mark 1 fighter, to which the new order when added totalled six. After this programme, the larger, more powerful Tejas Mark 2 fighter aircraft is destined to enter into a service contract, details of which would be unveiled with time.

As per a statement issued by the ministry of defence, “The cabinet has approved the procurement of 73 LGA Tejas Mark 1A trainer aircraft at a cost of Rs 45,696 crore, along with design and development of infrastructure sanctions worth Rs 1,202 crore.”

This multirole fighter aircraft, developed by the Aeronautical Development Agency in collaboration with Aircraft Research and Design Centre of Hindustan Aeronautics Limited, has a range of about 3000 km, which is considerably high for a light fighter aircraft.

See also  Ready to write next chapter in US history: Kamala Harris This indigenously designed, developed and manufactured fighter is first of its kind purchase with aboriginal content amounting to about 50%, which is supposed to progressively reach about 60% by the end of this programmed, as per a report by the ministry of defence.

The dealt negotiations took a large period of time owing to the Indian air force’s demand for four major improvements in the present Tejas 1A version. As a result of these improvements and advancements, the fourth-plus generation fighter’s cost amounted to Rs 550 crore, remarkably higher than the cost of each Sukhoi-30MKI built by Hindustan aeronautics limited, at Rs 430 crore.

The most challenging of the four major improvements asked by the Indian air force includes equipping the Mark 1A fighter with active electronically scanned array radar i.e. the AESA radar, in which the beam of radio waves can be electronically steered to point in different directions without moving the antenna, as opposed to the current manually scanned Israeli Elta EL/M 2032 radar. Another one of these 4 improvements involves a self-protection jammer consolidated on the multirole fighter wing. It is a system that jams the signal of enemy radar and thus, ensures protection to the mother aircraft. It detects hostile radar by both emitting signals that obscure radar returns and disguising the jamming signal itself.

The other two less complicated advancements include improved maintainability of the fighter aircraft and fitting the craft with capabilities and attachments for air-to-air refuelling. Air-to-air refuelling or in-flight refuelling refers to the process of transferring aviation fuel from one military aircraft, acting as the tanker, to another aircraft, acting as the receiver, during the flight.

Ministry of defence, in a statement terming the fighter aircraft as fourth-plus generation fighter, said: “The aircraft is equipped with critical operational capabilities of active electronically scanned array radar, beyond visual range missile, electronic warfare suite and air-to-air refuelling.” Such heavy terms!A beyond visual range missile is an air-to-air missile that is capable of engaging at ranges of 20 nmi or beyond. This significant range has been achieved using dual pulse rocket motors or booster rocket motor and ramjet sustainer motor. 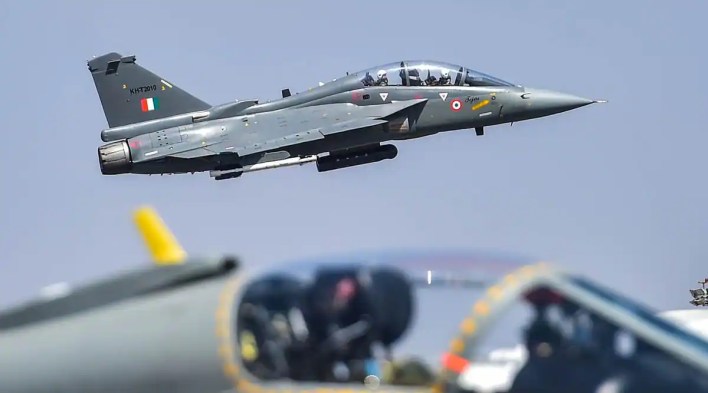 Electronic warfare suite implies a set of countermeasure systems fitted primarily to aircraft that is aimed at securing the host from weapons fire.The sanctioned Rs1,202 crore are to be used by the Indian air force for the purpose of repairing and maintain the infrastructure at their base depots to make sure that the turnaround time gets reduced for mission-critical systems and would lead to the increased availability of aircraft for operational exploration, as explained by the ministry of defence.

To be able to stand on the promised consignment of 16 fighter aircrafts per year, Hindustan aeronautics limited devised setting up a second production unit in the start-up hub of the country, Bangalore. For aerostructure assembly of the fighter aircraft, the company resorted to outsourcing. Government of India sanctioned Rs 1,381.04 crore in early 2017 for the same.

In the words of the ministry of defence, “The programme would act as a catalyst for transforming the Indian aerospace manufacturing ecosystem into a vibrant ‘atmanirbhar’ i.e. self-sustaining ecosystem.” This came in from the fact that Hindustan aeronautics limited will be building Tejas 1A fighter aircraft in collaboration with about 500 micro, small and medium enterprises in the design and manufacturing sectors. This programme can be seen as the beginning boost to India’s mission of self-sustenance in the aeronautical industry environment.

See also  The Foreign Direct Investment leading to the economic boost, but the risks might come along!

In accordance with the assembly scheme of the aircraft, the major assemblies are manufactured by four major, tier-1 supplier, in the following manner:The front fuselage is built by Dynamic technologies ltd, the centre fuselage to be built by VEM Technologies of Hyderabad, the wings by Larsen & Toubro, and the rear fuselage by Alpha Kotal, Bangalore. It would then be integrated by Hindustan aeronautics limited in Bangalore and would be ready into the fully built fighter.

"Hindutva v/s economic growth": Can the Indian economy flourish under the strong Hindutva ideology of the BJP government?

How will India’s COVID-19 Vaccination Drive be carried out?