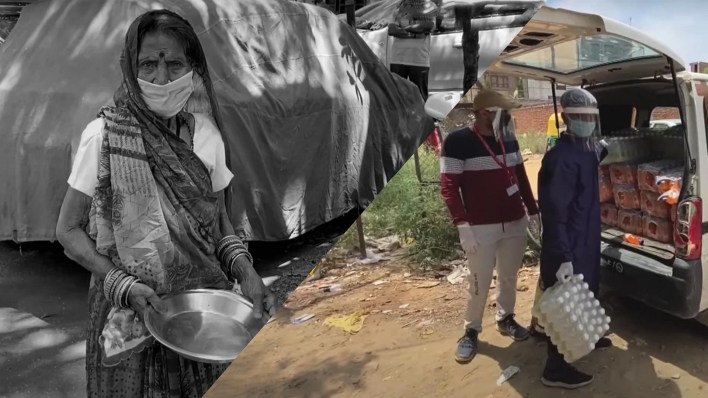 Haryana Congress president Kumari Selja said on Monday that small and medium enterprises would need a helping hand from the government as these were among the sectors that had been adversely hit due to the lockdown over the novel coronavirus pandemic.

Selja said these industries were the backbone of the economy and generated huge employment.

“These industries have been adversely hit. They don’t have that kind of buffer that they can go on for long in this situation without government help,” Selja told PTI over phone. “To get back into business, they will surely need a helping hand from the government.”

According to the Congress leader, the government should talk to various stakeholders to chalk out a plan and help the sectors that needed immediate attention in the COVID-19 crisis.

She said all kinds of industries in the state were facing shortage of labour after thousands of migrant labourers moved back to their hometowns.

“I was speaking to some industry people and they were persuading those migrant labourers who are still here to stay on, but they were unsure when those who have left will return,” Selja said.

Plans will also have to be drawn up so that daily-wage earners can get back to work once the situation improves, she added.

Selja said the farmers had already suffered heavy losses due to unseasonal rains and hailstorms last month, and the present situation had aggravated their problems.

Faced with shortage of farm labour and even harvesting machines, the farmers somehow harvested their crops, but the state government’s idea “to experiment with new things hasn’t helped the farmers’ cause”, the state Congress president said.

See also  With Winter Around The Corner, Scientist Fears An Escalation In The Spread Of The Virus. Is the World Ready To Face A Second Wave? According to Selja, decisions like asking the farmers to register on the portal — ‘Meri Fasal Mera Byora’ state scheme — before issuing them online pass for purchase of their produce had created mistrust between the ‘arhitiyas’ (commission agents) and the government.

“All these could have been avoided this time in the wake of the COVID-19 crisis,” she said.

“Besides, many farmers who have land holdings in joint names are not able to register on the portal. How is their wheat going to be procured?” asked Selja, who earlier visited some of the procurement centres.

The Congress leader alleged that there was mismanagement in wheat procurement, which was currently on in the state, and many farmers who were being called to the markets for selling their produce were made to wait for long hours.

“Many farmers have complained that they were not getting storage space for their wheat crop. The government has not been able to provide farmers with gunny bags to store their crops,” she said, adding that rainfall in many parts of the state during past two days had also compounded the peasants’ problems as the government’s arrangements in ‘mandis’ (large markets) proved inadequate. 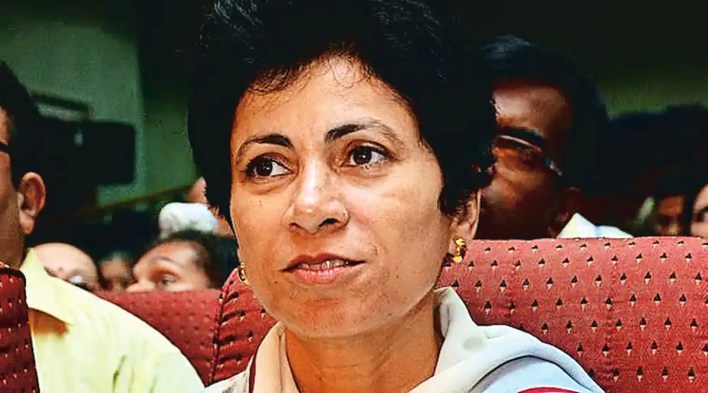 Tourism has suffered due to lockdown: Uttarakhand CM