The organisation is accused of diversion of funds and illicit enrichment of its leaders.

About the National Rifle Association

The New York Prosecutor’s Office on Thursday filed a complaint against the National Rifle Association (NRA) for the diversion of millions of funds and has asked for its dissolution. The organisation has been historically influential in United States politics, since its founding in 1871, arguing in favour of gun ownership among Americans, a right recognized by the Second Amendment to the Constitution, and has maintained in recent decades aggressive lobbying in Washington to avoid its ban.

Letitia James, the attorney general of New York, has explained that in the last three years the leaders of the organisation have enriched themselves at the expense of funds provided by its members and has accused them of “violating numerous state and federal laws.” The investigation, which began in February 2019, estimates the diversions to total about $ 64 million and targets the National Rifle Association’s top four charges. “The influence has been so powerful that the organisation was not controlled for decades, while the top executives funnelled millions of dollars into their own pockets,” James told a news conference.

The complaint has been filed in New York because the National Rifle Association is registered as a non-profit charitable organisation in that state. The prosecutor has indicated that the group’s activities do not coincide with that type of registry and that for years they have submitted false reports in their tax returns. “They have prevented our nation from taking action against armed violence, and have been abusing its power, under false pretence” she added.

The prosecution targets the executive director Wayne LaPierre directly for organising trips – at least eight times – with his family to the Bahamas on private flights and with expensive meals with funds from the organisation. LaPierre would also have received gifts of great value from some members of the group, such as a safari in Africa and trips on luxurious yachts, according to the investigation. 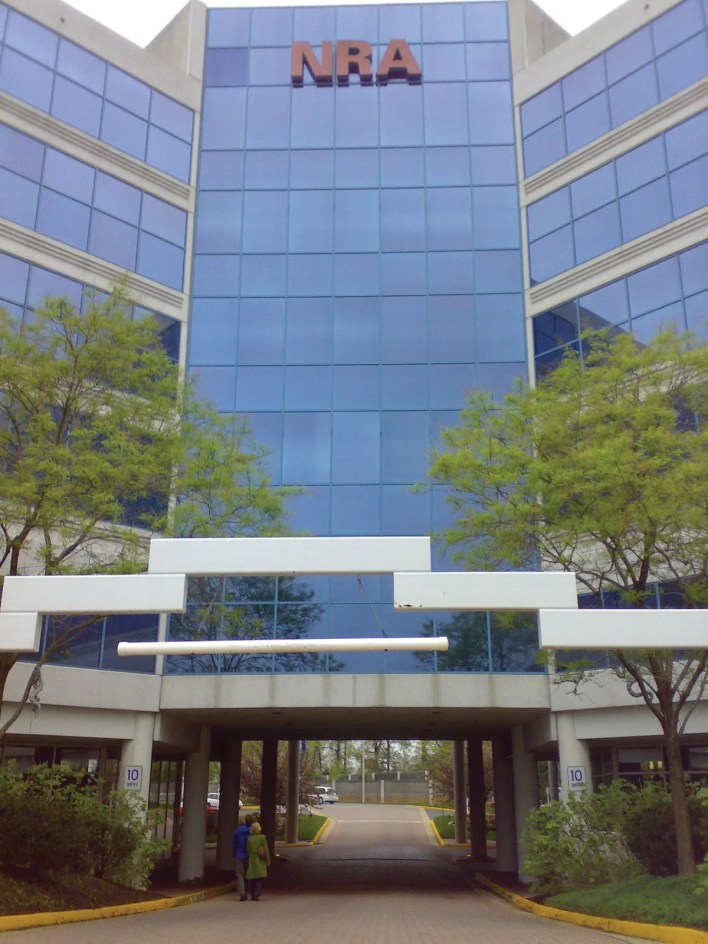 The leader of the organisation, who has headed it for 30 years, awarded himself an amount of 17 million dollars for his retirement, without the authorisation of the Board of Directors of the National Rifle Association. The complaint also points to directors Wilson Woody Phillips, Joshua Powell and John Fraze, in charge of finances, for “looting” the organisation and encouraging a culture of opacity in finances among its members.

The organisation was already in a precarious financial situation, according to its leaders explained last April, due to the alleged expenses in legal matters that the National Rifle Association has faced recently. The prosecution’s complaint indicates that the managers also gave contracts to their relatives that included privacy clauses to prevent the dissemination of financial information outside their closest circle. James has asked the Court to prevent any of the four accused executives from heading a non-profit organisation in New York. 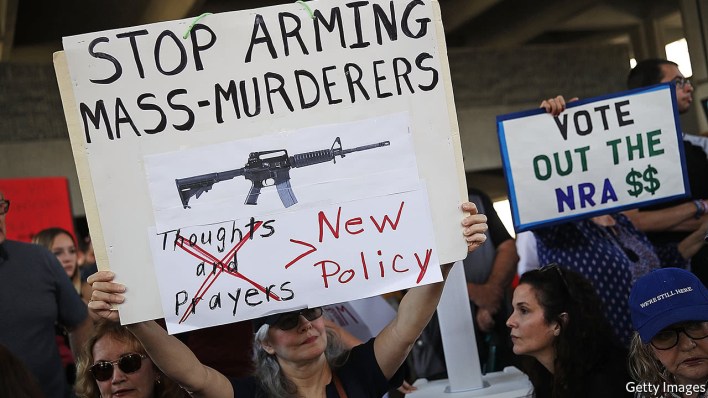 The National Rifle Association has denied to Reuters the accusations against it and has assured that the complaint by prosecutor James is “a premeditated and baseless attack against the organisation’s and against the right of Americans to bear arms.” President Donald Trump has written a message on his Twitter account repudiating the prosecution’s investigation: “Just as the radical left in New York wants to destroy the National Rifle Association, if Biden is president, the Second Amendment will not have a chance. They will take away their weapons immediately and without warning.”

Like the US president, the nearly four million members of the National Rifle Association represented significant support for the Republican in the 2016 election and provided generous donations to his campaign. However, in 2020, they have kept a low profile during the first months of the November presidential campaign. Prosecutor James referred to the group as a “terrorist organisation” during her campaign to head the Prosecutor’s Office in 2018, in which she promised to investigate it. “No organisation, above the law,” he said Thursday when making the announcement. 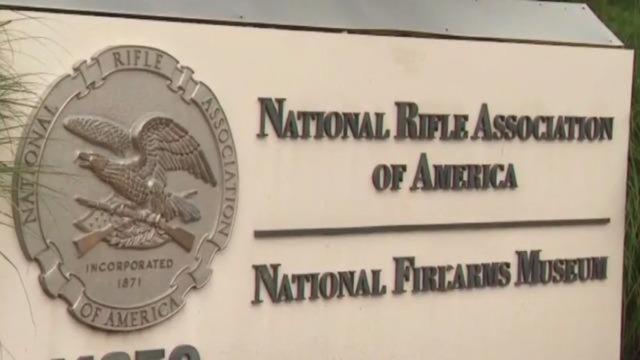