A factory of Micromax that manufactures hundreds of thousands of televisions and air conditioners a month but now it’s in the process of turning into a different kind of operation. The Indian tech and appliances company Micromax is pivoting to smartphones with the reason being the presence of geopolitical situational tension between China and the US which has made a great opportunity for them as they prepare to make the most use of it. The trade war between China and the US has pushed foreign tech companies to relocate part of their production outside of China. If it’s not China, then obviously it has to be the next best option who is none other than India.

India has a large and cheap workforce plus the government has been offering generous subsidies while also promising a more open regulatory regime. Before the trade war, India ranked third behind Vietnam and China when it came to the global production of mobile phones but with the increasing tensions between China and the US, as well as China and India, this takes India to second place with its large and open market.

India is now starting to chip away at China’s market share. If China loses then the only other country to gain massively is India and it’s not without a legit reason. There’s no other country that has the infrastructure that India has and the manpower that it provides is its biggest asset and they are readily waiting to cash in on that. India’s plan to build a competitive smartphone supply chain for China’s massive production is a technical and logistical feat.

This seems like a game of test whether India can become the world’s next smartphone Superpower or might even fail to seize it. India isn’t starting from scratch, Sunil June, the head of products at Micromax says the company has been making home appliances since 2000. Assembling or manufacturing a display of a mobile phone and tv shares a similar technology and experience.

In the early years, the company was actually in the smartphone business, designing and putting them together in the country with roughly 90% of the components coming from China. Unfortunately, Micromax’s phone business collapsed once cheaper Chinese products flooded the Indian market. Recently, the company is dusting off their design skills and ramping up its manufacturing capabilities to get back in the game once again. June says a big technical challenge was the motherboard which holds all the smartphone’s key components.

Whether it’s about setup or machine or tools, all these are set up by a single motherboard for television is a set of four motherboards for mobile phones. The motherboard is just one of more than 700 components that go into a smartphone and Micromax has had to convince other Indian companies to help produce those parts.

For more than two decades Pankaj shakdeva has been producing batteries for electric fans, remote controls, and mobile phones. This was a natural extension of what they were doing because they were already in the battery business. As a trader, his challenge was to create a battery that would power a smartphone for up to two days so now there is a finished product that is kept at a high temperature for 72 hours to make sure that nothing goes wrong with the battery so a high temperature is on. shakdeva says he now wants to focus on smartphone batteries. Going forward, smartphones seem to be the future and hence they are getting ready for that market as well. They are hoping that this ecosystem can grow much better domestically not just to cater to India but to cater to the global market as well. In just six months Micromax proved that it could design and put together its smartphone.

It’s now rolling out what it calls made in India phones. This speedy build-up in India’s smartphone production capacity has caught the attention of tech giants. Samsung has closed all its manufacturing facilities in china back in 2019 and opened one of its largest factories in India. Even Apple’s supplier Foxconn is now producing an iPhone in the country. The government is also adding an incentive to push tech companies to grow their business in the country.

So, it’s offering to pay them up to six percent of the value of the additional mobile phones they sell each year. Micromax claims that 60% of the value of its phone components are currently sourced from India and with the government’s help the company expects to get to one hundred percent in three years. that is something which will still take some time like five to ten years at least says Varun Mishra, an analyst who’s been watching the Indian smartphone industry since the start of the trade war.

He doesn’t think a company like Micromax can source a majority of the components locally right now because India’s tech industry as a whole still has a long way to go. The value added by the components which are sourced locally and are at 12. These components and these manufacturers require a very sophisticated infrastructure and robust policy framework. So, while the country can produce simple components like battery chargers or the exterior of phones.

It hasn’t yet tackled the challenge of building a domestic and robust supply chain for more sophisticated technology like led screens or memory chips. A majority of these components are still coming from China, even the raw material that goes into the batteries produced in shakdeva’s factories. China controls lithium supplies globally. That is where we don’t have a choice but we depend on them as of now.

But over the years hopefully, this will change and it already has taken significant steps. India has signed agreements with Australia and Bolivia to tap their large lithium reserves but until India can fully peel away from Chinese suppliers, its smartphone ambitions are under threat. For example, a border dispute in the Himalayas between China and India during the summer sparked boycotts of Chinese products. 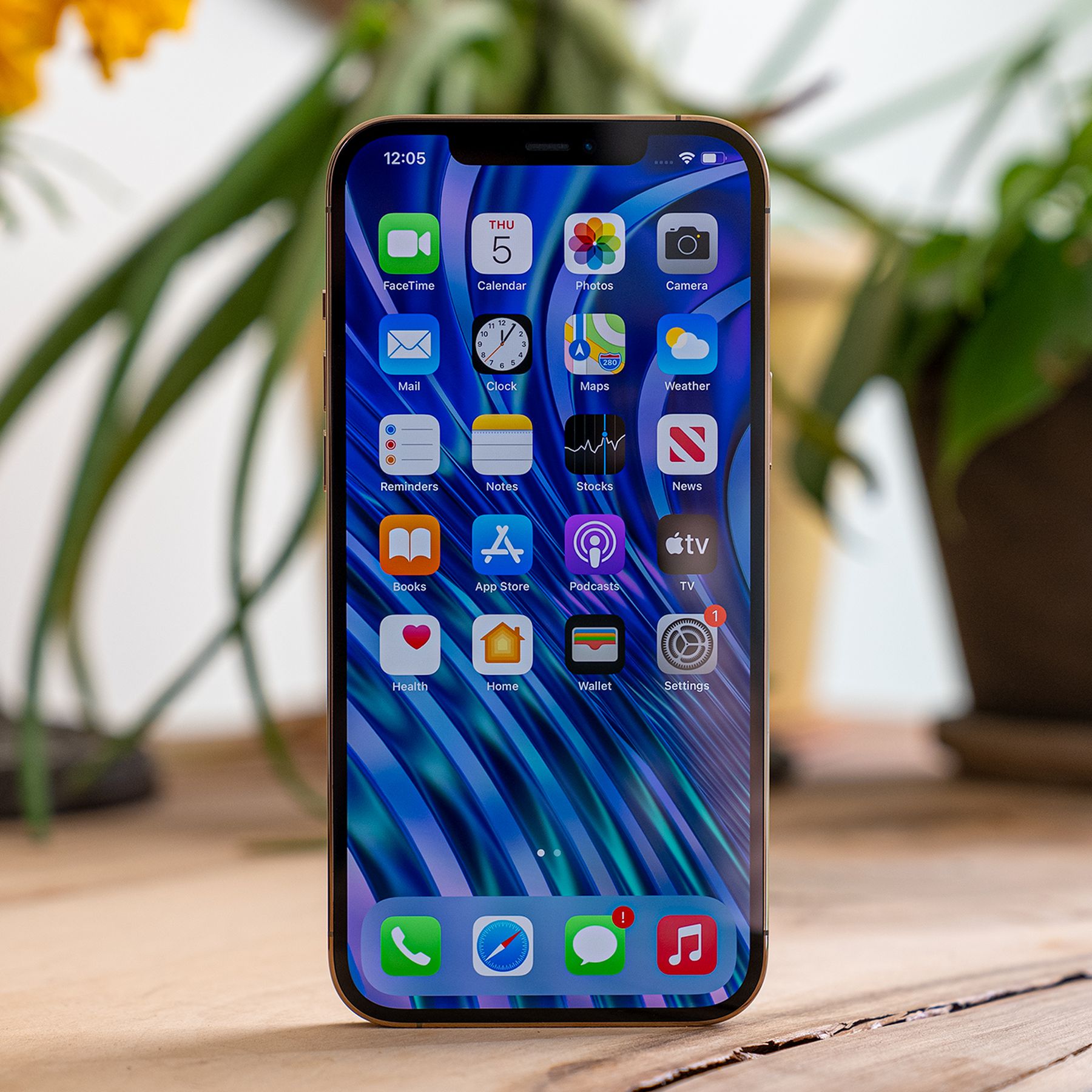 Indian customs officials started to manually check tech components imported from China that ended up stopping Micromax’s production for months and this shortage of parts came on top of the impact of the coronavirus pandemic. COVID- 19 has had a lot of impacts on the whole supply chain. the procurement of components became very difficult, the economy was hit a lot. Especially unorganized economies like India faced a lot of job losses. So, for India to achieve its goal of becoming the world’s smartphone leader, it’s going to have to deal with problems at home first.

COVID-19 could push number of people living in extreme poverty to over 1 billion by 2030: UN