PC Jeweller fails to pay back loans worth Rs. 3,466 billion.

Despite shares of PC Jeweler achieving a 52-week high as a result of the news of loan repayment default, the company’s stock remained neutral. On Thursday, PC Jeweller announced that the business had failed to make payments on debts totaling Rs 3,466.28 crores from banks and other financial institutions.

The entire amount of debts still due as of today was Rs 3,466.28 crores, according to a notice made by the business in Delhi and circulated by the stock market. This sum reflected the amount that was in default for the second quarter.

The company’s second-quarter results were made public on Thursday. The holding business alerted the stock markets that its borrowing accounts were non-performing with all banks. The total exposure outstanding as of September 30, 2022, was Rs 3,466.28 crore, including provision for interest up to September, which was calculated based on management’s expectations and accrued but not applied by banks after NPA downgrading. 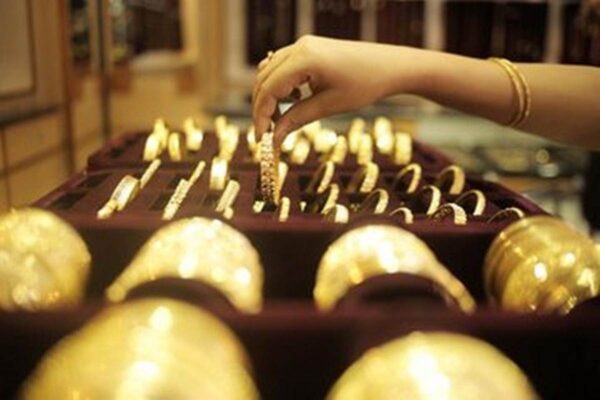 The business reported a net profit of Rs 85.92 crore on a consolidated basis, up from the same quarter last year. For the third quarter of September, it saw a growth in operating revenue of more than 60%, reaching Rs 897.58 million.

In the most current annual report for the company, a number of Indian financial institutions, including the State Bank of India, Punjab National Bank, Union Bank of India, Axis Bank, Kotak Mahindra Bank, and IndusInd Bank, are named as lenders.

The statistics provided by PC Jeweler for its most recent quarter were positive. The company’s quarterly profits have increased dramatically. The company’s earnings climbed by more than twofold to Rs 208.91 crore in the third quarter of 2022 from Rs 85.92 crore. When compared to the same period in 2021 (September), the company’s revenue dropped from Rs 559.74 crores to 897.58 crores. 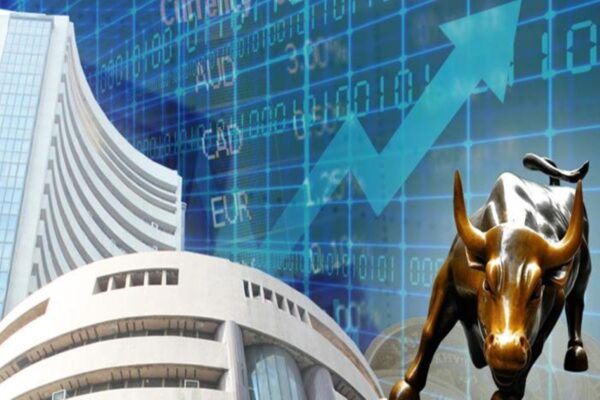 The year-over-year returns for PC Jeweler were 268 percent. The share has climbed by roughly 290 percent this year. If you look at the performance of this stock, as of now it is trading at Rs 105 per share, up from Rs 26.90 on January 3rd. Holiday seasons like Diwali, Dhanteras, and Christmas are when the company expects to see strong sales, therefore its quarterly performance (October through December) should be much stronger. However, the impact of including sales figures from numerous festivals in the September quarter has repeatedly been noted.

What Is Risky About Debt?

Debt frequently doesn’t become a serious problem until a company finds it challenging to pay it off, either through capital raising or through its own cash flow. Capitalism is fundamentally based on the “creative destruction” process, in which financiers brutally liquidate failing businesses.

Even though it’s not very common, lenders that force indebted firms to borrow money at a distressed price frequently permanently dilute shareholders. In actuality, many businesses use debt to finance their growth without any negative consequences. The first step in evaluating a company’s debt levels is to look at its cash and debt levels together.

How much debt does PC Jeweller have?

The debt balance for PC Jeweller increased from 24.1 billion to 33.9 billion at the end of March 2022. As a result of a cash flow problem, net debt remains largely unchanged.

Examining the Liabilities of PC Jeweller The most current balance sheet for PC Jeweller shows that the company had liabilities of 35.7 billion dollars that were past due within a year and another 822 million dollars that were past due after that. It’s 14.4 billion in accounts receivable that were due within a year, and 629.4 million in cash served as a counterbalance to this. As a result, its liabilities, which total 21.6 billion pounds, exceed its cash and short-term receivables combined.

With a $36.1 billion market value, PC Jeweller may likely raise capital to strengthen its balance sheet if necessary. The ability to pay off debt, however, should still be carefully considered. The balance sheet unquestionably offers the most helpful information on debt. The loan cannot be viewed in isolation, though, as PC Jeweller will require revenue to repay its debt. As a result, while evaluating debt, it is definitely worthwhile to evaluate the trend in wages.

PC Jeweller reported a loss for the most recent fiscal year before interest and taxes were taken into account, and the company’s revenue dropped by 37%, landing at 19 billion. Sincerely, it doesn’t seem good.

Byju's Took A Loan Of ₹300 Crores From Its Subsidiary 'Aakash'. Is The Edtech Giant Startup Facing A Lack Of Funding?