Byjus took a loan of ₹ 300 crores from its subsidiary ‘Aakash’. Is the Edtech giant startup facing a lack of funding?

Byju’s, a corporation in the education sector, may face more challenges. In fact, the business is borrowing money from its subsidiaries to fund operations. On the other side, the Keralan minister has started to criticize the business’s practices. The business had adopted an aggressive strategy in an effort to grow quickly. Though as a result of the company’s recent actions, including office closure and employee layoffs, there have been protests. The company’s workers seem to be taking a tough position on repayment.

The $300 billion unsecured loan from Byju’s, the most valuable edtech company in the world, will be used for “main business activities,” according to the company. Aakash Educational Services announced in its most recent filing with the ministry of corporate affairs that it is offering Think & Learn, the company that runs Byju’s, a 300 crore rupee unsecured loan, subject to approval.

In the announcement, the company’s executive board “have extended its consent for renewing an unsecured loan to Think & Learn for an amount, not above 300 crores,” which means that the highest loan amount will not exceed three hundred million Indian rupees. They granted this consent at their meeting held on the 3rd of October. But according to Byju’s, the loan is actually an advance on the marketing initiatives and campaigns it has been running for Aakash. 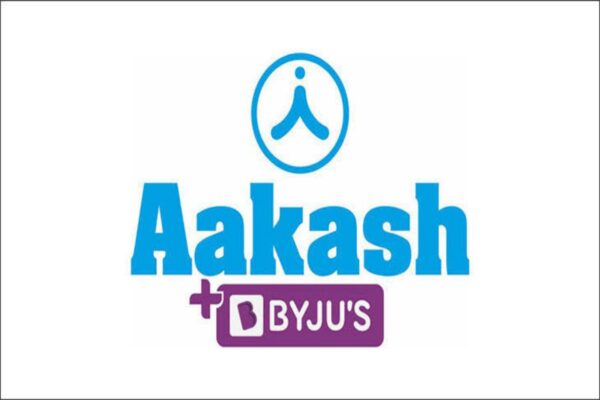 “The loan from Aakash Educational Services Ltd. for 300 crores is actually an advance against the marketing initiatives and campaigns that BYJU’S has been performing for Aakash. For all of its group enterprises, BYJU’S purchases media dilemmas in bulk in order to take advantage of economies of scale. For both groups and Aakash, this tactic has delivered exceptional outcomes, Byju’s noted.

“Aakash’s growth has topped 100% after BYJU purchased it. Neither the main company nor its subsidiaries may make loans for purposes other than the “principal business activity” of the company. The business activity in this matter is marketing for the group’s core business, for which the group has already paid out money and is receiving reimbursement, it was said.

According to the spokesperson, Byju’s has around Rs 9,800 crore in its bank as of October 27, and the business is not in financial trouble. Aakash chooses not to respond to questions about it. The Morning Context, an online media outlet, broke the news first.

As the edtech industry experiences a protracted funding winter, Byju has decided to take an unsecured loan from its wholly-owned subsidiary for commercial purposes. Byju’s reported earlier this month that it had acquired $250 million through a rights issue from its current investors, valued at $22 billion.

The company is surrounded by reports of the office closure 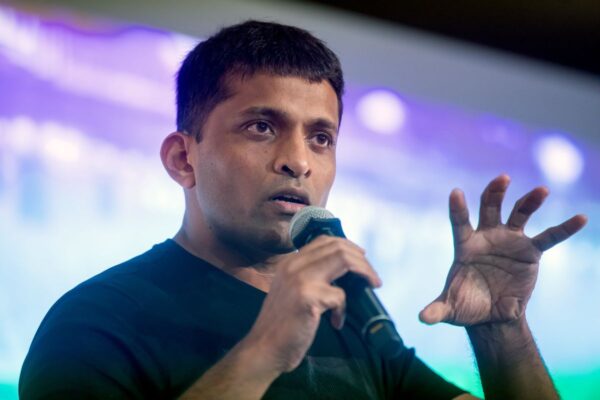 On the other hand, it seems that the company’s plan to cut costs by closing the office has backfired. An official from the Keralan government has addressed this matter. The corporation is allegedly closing headquarters across the state and pressuring the staff to discontinue, according to the minister.

Through Facebook, the minister reported that multiple staff members had spoken with him. Additionally, according to company sources, all other headquarters have been closed except the Kochi office in Kerala. The corporation is reportedly mulling more layoffs.

Media sources claim that the corporation has made working conditions challenging by pruning the sales team’s time to meet the target from 14 weeks to 8 weeks. In addition, there is now only one holiday every week rather than two. These factors are increasing the employees’ fury, and they are formulating their demands as a result.

Byju’s audit notice was finally presented in September of this year, after a one-year wait. According to the study, this company’s loss has grown 17 times and now totals Rs 4500 crore. This loss was Rs 262 crore the year before. This loss was documented against revenue of Rs. 2428 crore.

According to a Moneycontrol story, the corporation rejected money from new investors who valued it at between $11 and $12 billion, choosing instead to accept its current $22 billion valuation. Byju’s announced last week that it would seek around $250 million from current investors at the same valuation, indicating a flattening of the valuation curve. Byju’s has seen a steep learning bend because its valuation has increased from under $10 billion to $22 billion over the last two years due to of the coronavirus outbreak.

However, in FY21, the first year of the pandemic when edtech businesses benefited from the shift to online learning, the company’s revenue did not increase. Byju’s attributed the unexpected revenue decline to modifications in its revenue recognition procedures. However, the company’s losses grew to Rs 4,588 crore, making it India’s largest loss-making startup for FY21.

Reliance intends to enter the market for financial services. To control the market, it will use the self-reinforcing DNA Loop.

PC Jewellers Fails To Pay Back Loans Worth Rs. 3,466 billion.