U.S House Speaker Nancy Pelosi has landed in Taiwan. Her visit puts an end to all the speculation over the days. She is the first house speaker to visit the country in 25 years. Her visit reflects the tension escalating between Washington and Beijing. 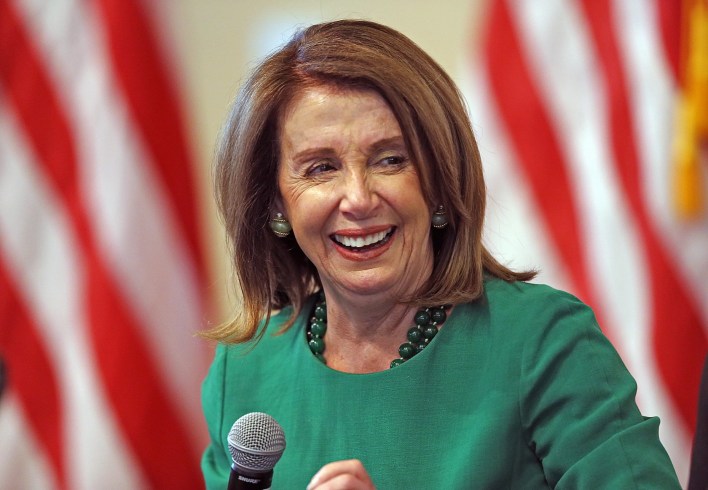 Nancy Pelosi visited Taiwan on a U.s military plane operated by the U.S air force. Moreover, she was welcomed by the top Taiwanese officials at the airport including Taiwan’s foreign minister Joseph Wu.

There are multiple reasons for Nancy Pelosi’s visit. She has a lot of cards under her sleeves. Her visit is accompanied by several high-profile meetings in Taipei. This includes a meeting with Taiwan’s President Tsai Ing-wen.

What could be the reason for Pelosi’s visit to Taiwan?

Firstly, there is strong bipartisan support for Taiwan in the US Congress. Secondly, she has been a vocal critic of China. Thirdly, she will be retiring soon and the visit to Taiwan could be the last big trip.

Nancy Pelosi has stated that the visit to Taiwan shows the unwavering commitment of the US to Taiwan. And clarified that her trip did not violate any U.S policy and the country has immense support for Taiwan’s vibrant democracy.

Nancy Pelosi is second in the line to contest the US Presidential elections. This makes her the highest-ranked official to visit Taiwan in decades.

In 1997, Taiwan was visited by the highest-ranked official Bill Clinton over the same dispute. 25 years from now, Beijing is heavily armed and far less willing to Compromise over Taiwan.

Pelosi’s arrival has caused sparks of criticism in Beijing. China’s foreign minister has alleged that her visit has violated the sovereignty and territorial integrity.

China’s warplanes flew over Taiwan before the arrival of Nancy Pelosi. The state media have stated that military exercises later this week. Furthermore, the Chinese military has vowed to launch targeted military actions over the visit.

In a short while, China’s Ministry of National Defense made an announcement stating that the PLA will launch a series of targeted military operations to counter Pelosi’s visit to Taiwan’s island and resolutely defend national sovereignty and territorial integrity.

China’s plan comprises three components: the first competence is military drills. The PLA plans to conduct aerial and maritime drills around Taiwan. The second competence is long-range firing. The PLA will be engaged in firing drills on the targeted Taiwan street. Thirdly, China will launch missiles. China will fire missiles into the waters east of Taiwan. Beijing is not wasting any time taking control of Taiwan. 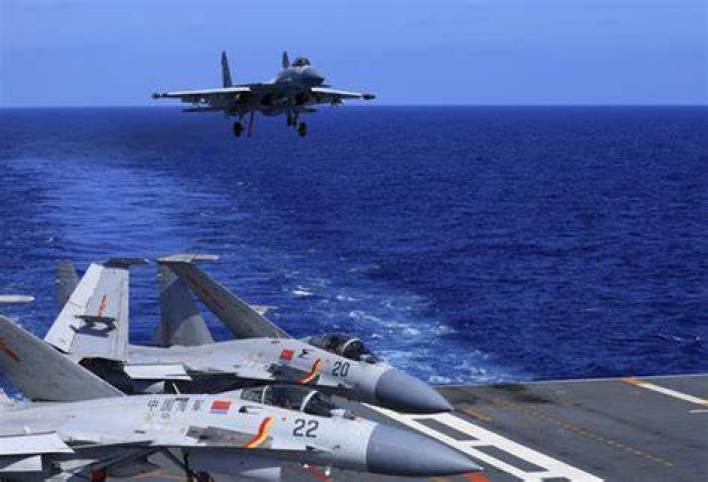 China moreover suspended imports from 35 Chinese exporters. Biscuits and pastries are important trading items between Taiwan and China which account for two-thirds of exports from Taiwan to China.

Meanwhile, The Taiwan forces have asked the citizens to stay vigilant. Taiwan’s defense ministry has even described the drills conducted by China as an irrational move to challenge the international order.

Chinese Foreign Minister spokesperson Hua Chunying told the press stating that Chinese military actions were meant as a deterrent to Taiwan. Moreover, she added that Beijing’s response will be resolute, forceful, and effective. 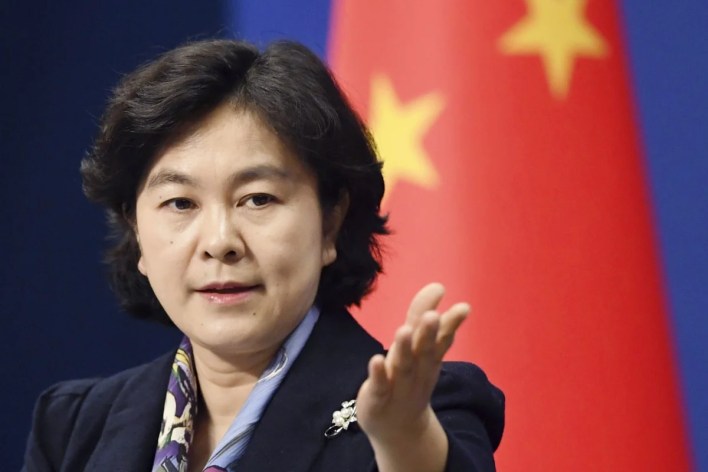 In addition, the Chinese government has decided to take disciplinary actions against Taiwan Foundation for Democracy and Taiwan Foreign Ministry’s International Cooperation and Development Fund, stating that they have aggressively engaged in pro-independence separatist activities.

Nancy Pelosi’s sudden visit to Taiwan has infuriated the Chinese government and their actions abide by the statement ‘Play with fire, you will get burned.

However, Joe Biden has opined that Nancy Pelosi’s visit to China is not a good idea. He has rolled back his comments made on Taiwan three times a year with the white house following up by saying that there has been no change in U.S policy. The message sends out weak signals and others would specify that the message shows the lack of a clear indo-pacific policy on part of the US.

The issue over Taiwan is affecting the other aspects that Biden is trying to resolve with the Chinese officials. The President and the speaker of the White House’s decision do not necessarily mean that there is a disagreement between them in regards to the policy. Instead, they have different protocols for following the policy.

The issue of Taiwan is taken very importantly by speaker policy because she always stands for the protection of human rights, particularly democracy. Moreover, she emphasized the statement that this support does not change the U.S policy towards China on landing in the country.