In his independence day speech, Prime Minister Narendra Modi raised the topic of 5G and that the service would provide ten times faster speeds and would start in India shortly.

Prime Minister Narendra Modi will inaugurate the 5G services in the India Mobile Congress at Pragati Maidan on October 1.

At the same time, the official website of the Indian Mobile Congress has revealed that the inauguration would be initiated by Narendra Modi.

In addition, Reliance Industries Chairman Mukesh Ambani, Bharti Airtel’s owner Sunil Mittal and Vodafone Idea India head Ravinder Takkar will be on stage alongside Prime Minister Narendra Modi on the auspicious occasion. This has been revealed by the government services.

Union ministers, including Electronics and Information Technology Minister Ashwini Vaishnav, Finance Minister Nirmala Sitharam, and Education Minister Dharmendra Pradhan among other significant members will be present at the event.

Moreover, the officials have revealed that the launch of the 5G services by the reputed internet service providers in India, including Reliance Jio, Airtel, and Vi will start in seven cities, including the metropolitan cities Delhi and Mumbai.

India Mobile Congress planned from October 1 to 4th is claimed to be the largest telecom, media, and technology forum in Asia and has been organized by the Department of Telecommunications and Cellular operations Association of India.

IMC 2022 will emphasize the evolution path of existing technology and what opportunities the developments hold for businesses and individuals in the future through meaningful dialogues.

The Department of Technology has recorded the total bids in August worth 1.50 lakh crore INR in August 2022 from the 5G spectrum auction.

The Electronics and Information Technology Minister Ashwini Vaishnav has previously stated that India is preparing for the rollout of the 5G services by October. He has further stated that the 5G services will increase rapidly after its launch and should reach every part of the country within the next two to three years.

Prime Minister Modi in his Independence Day speech spoke on 5G and said that the service would provide ten times faster speeds and would soon start in India. The speed will be a minimum of 100 Mbps as a thumb rule for 5G though the rates may vary. The 4G speed of the internet operates in the range of 40 to 60 Mbps.

Apart from providing high-speed data, 5G services would be involved to enable several enterprise-level solutions such as machine-to-machine communications, connected vehicles, and more developed augmented reality and metaverse experiences among others. 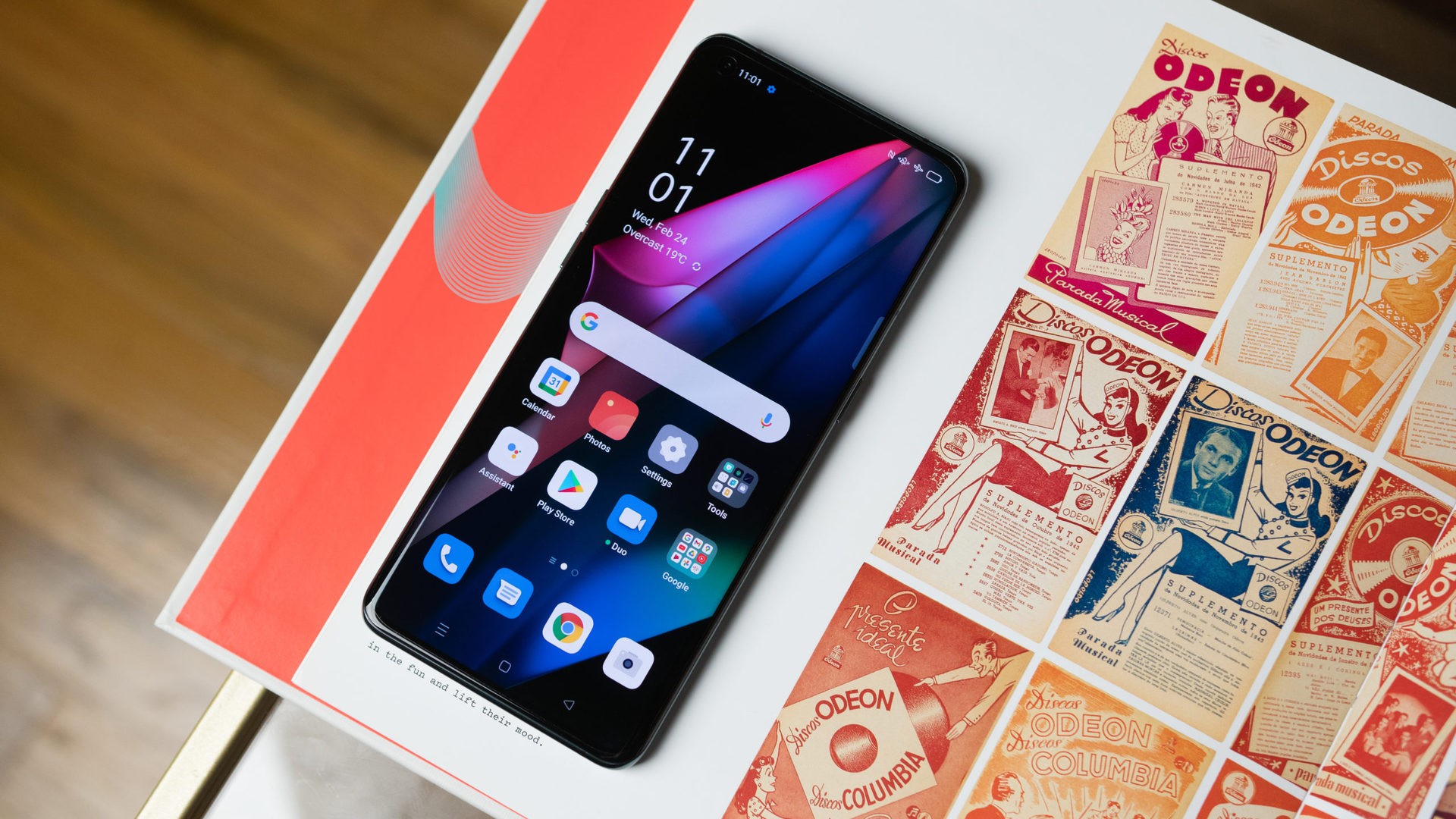 One of the major benefits of the introduction of 5G services in India is its ability to perform faster on cellular, and other devices unlike its predecessors 2G, 3G, 4G, and 4G LTE were performing the basic functions that would have taken hours. The 5G services will boom the gaming industry by enhancing performance as the users can utilize 10 Gbps of the internet with the technology. 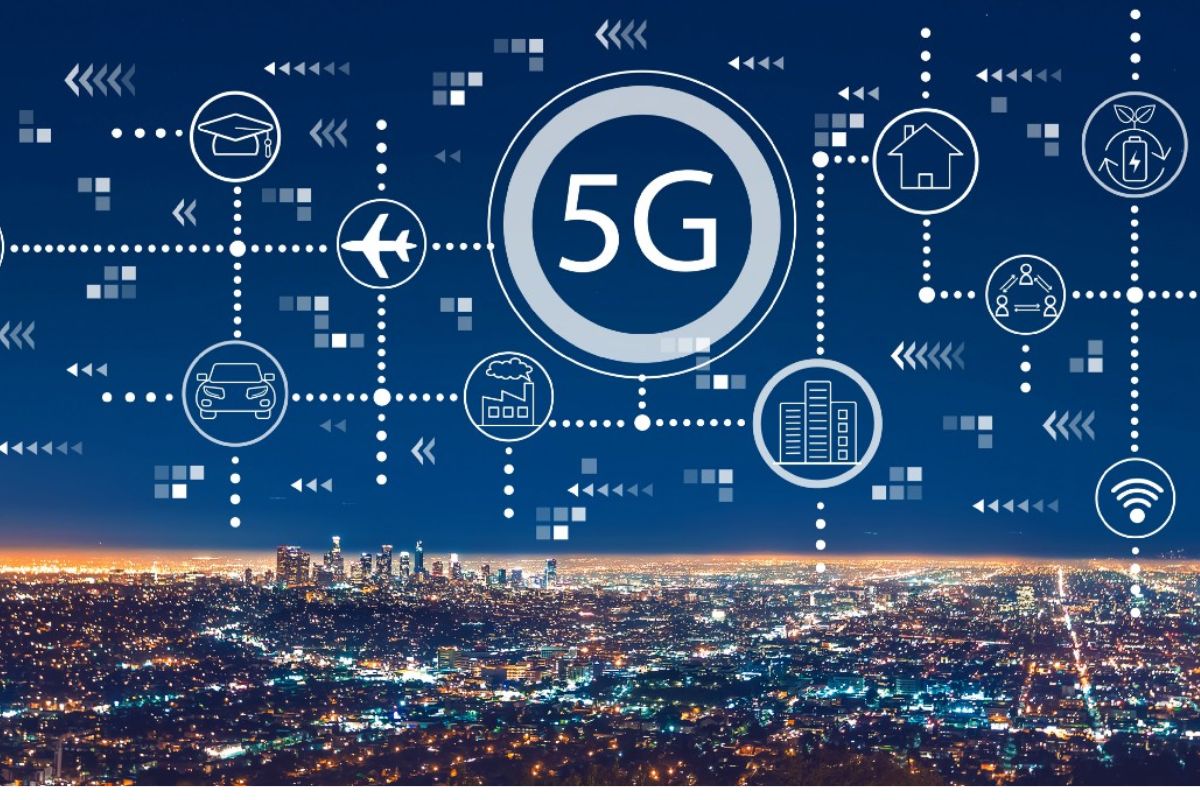 5G technology will be provided with low latency which, will support other new technologies like IoT, artificial intelligence, and virtual reality. The low latency will make browsing easier thus, enhancing the customer’s experience.

It will further enhance the connectivity among devices and result in providing a seamless experience by providing increased bandwidth. The technology would provide the users a seamless transition of services between the devices and thus, improve performance. 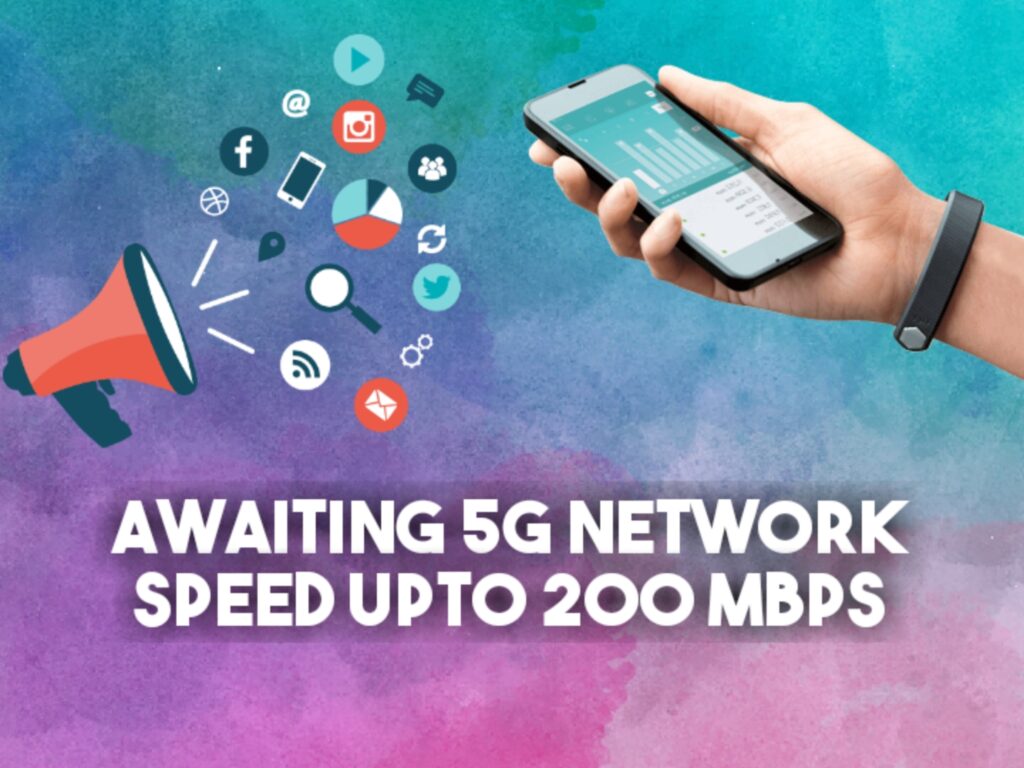 But, the main question lies in how effective will be the process of coverage of 5G broadband services, and how long will it take for the services to operate in the country.