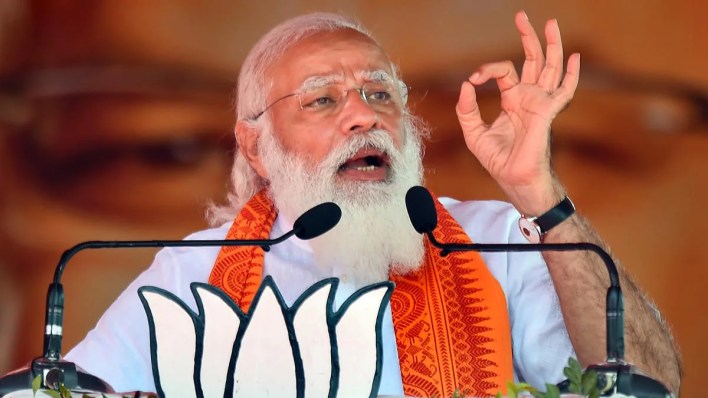 India has come a long way in fighting the wrath of heavy taxation since Independence. But, times have changed and tables have turned. The country is under the burden of heavy taxes, a higher number of taxes, and increasing interest on loans. All the banes are in blessings of our so-called democratic government under the authority of Narendra Modi and Sitharam. What are the motives behind the Modi government? Do they want to suck the last drop of blood from Indians?

What are the reasons for angst against the Modi government?

Recently, the Reserve Bank of India Monetary Policy Committee (RBI)  started its three-day meeting to make reforms in the next bi-monthly monetary policy amidst expectations of at least 35 percent to fight against inflation. Since the economic pressure has continued to arrest economic growth, the central government has raised the key lending rate for the third consecutive time. The recent decisions taken by the Central government to cope with inflation indicate that the hike in the interest rates might not be steep. 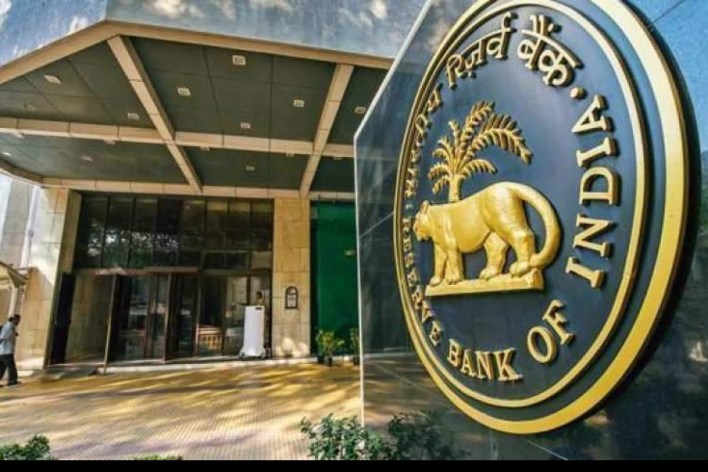 According to the analysts, the decision of the Central bank would help contain the inflation under control as the banks would receive higher interest rates for their money.

This will take a huge toll on the lives of the people under the Modi government. The people who have loans to repay to the banks and those who would borrow loans.

Banks would increase the interest rates on retail loans like personal loans, home loans, auto loans, etc. To counteract the effect of increasing rates on the debts, the banks have decided to raise interest rates on deposits like FD and other term deposits that are below 2 crore INR.

If one asks how the higher interest rates on debts would impact the people of the country, it could be validated by a single answer. The global economy runs on money, so when the cost of money increases in the form of ballooning interest rates, the growth may slow down rapidly or even give way to a recession.

When India is trying to overcome the losses due to the Covid-19 lockdown, she is slapped with another crucial issue increasing interest rates.

The RBI increasing the interest rates over a short span is an alarming situation for the country. It could be cited with the example of the U.S recession since the Great Depression which was followed by interest rate hikes.

The most important step in revising the monetary policy is taking care of the timings. If the timings are irrelevant, the economy can not handle the increase in the borrowing rates. This may in turn tip the Indian economy into an unnecessary and deep recession.

According to the data sourced by the CMIE, it speculates that the unemployment rate rose from 7.1% in May to 7.8% in June. In addition, the employment rate in India fell to 35.8 percent in 2022 as recorded at its lowest level in the last two years. CMIE further recorded a decline in 2.5 million jobs among salaried employees in June 2022 demonstrating the vulnerability of the Indian economy.

Would increasing the interest rates have a detrimental effect on the economy or will it curb inflation? Whatever the impact is, the situation would pave the way to an overwhelming burden for the common men.

See also  PM Fasal Bima Yojna completed 5 years and PM Modi congratulated the beneficiaries, But do we really have something to congratulate about?

Apart from the high-interest rates levied by the ministry under the Modi Government, it has even increased the taxation pattern. Going back in time, the concept of Goods and service tax was introduced by Narendra Modi. And on the 47th meeting, the GST council unanimously resolved to raise the rates on basic key amenities. This implies that the common people have to spend an extra buck for purchasing the same amount of goods. It has been predicted that prices for items like curd, lassi, rice, and packaged foods will surge by 5%. 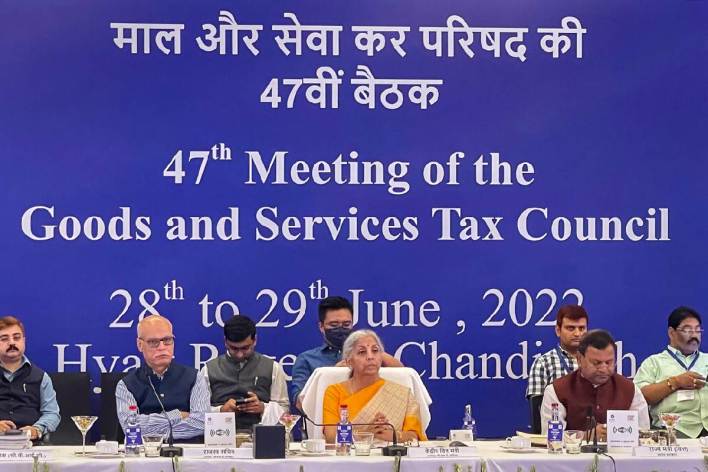 The taxation is worsening for the common men. Neither will they be able to afford luxuries because of high lending rates nor they will be left with additional pennies because of the surge in GST.
This will eventually harm the kitchen budgets of a typical Indian household making it more difficult for the people to make their ends meet.

The prices of fuel keep surging as the days pass and if the household commodities are charged with an additional GST, how will the people survive who depend on fixed salaries? Is it the inevitable doom that the Modi government was addressing when it was talking about ‘Acche Din’?

In a short while, the Finance Minister will levy a heavy tax on the air we breathe, the water we drink, and even our death.

One interesting data in terms of taxation is the relative stability of tax revenue as a percentage of GDP. India’s GDP slowed to the lowest in the year in the first three months of 2022 at 4.1%. The value has declined from the previous projection of 7.6 percent. This strongly indicates that now is not a good time to expand the taxation policies.

See also  What is the likely future of the e-way bill under the compliance freeway in 2022?

Despite the trajectories taken by the Modi Government and our Finance ministry Nirmala Sitharam, people have already made predictions that the government will rule the country for the next 30 years.

This means that the Indians will collapse to the economical conditions in the upcoming future. It is now a matter of time to see whether we withstand the atrocities of the Modi Government or we are sucked out of blood completely.