Prime Minister Narendra Modi on Friday squarely blamed those with political agenda for the deadlock in the Centre’s talks with protesting farmers and asserted that his government is willing to hold dialogues with all, including those staunchly opposed to it, as long as talks are based on farm issues, facts and logic.

In a blistering speech targeting Opposition after transferring an installment of Rs 2,000 each to over nine crore farmers, Modi said when the agitation began farmers had some genuine demands like guaranteed minimum support price but people with political motives then took over and began making unrelated demands like the release of those accused of violence and making highways toll-free.

While putting up a strong defence of the three farm laws, enacted in September, he said farmers in overwhelming numbers across the country have welcomed the three Acts and listed their benefits as well during his interaction.

His government is approaching dialogues with protesting farmers with an open heart, Modi said, claiming that the parties rejected by the electorate are pushing their political agenda by misleading farmers and using their shoulders to fire at the government as they lack any logical argument against these laws.

Defeated in elections, these parties are now indulging in event management for selfies and are appearing on television for publicity, he said.

“Our decision can be tested on logic and facts. If there is any shortcomings, it should be highlighted. It is a democracy. We are not claiming that God has given us all knowledge,” he added.

Farm reforms became necessary because poor farmers, who are over 80 per cent, were getting poorer during rules of earlier governments, he said.

He cited the BJP’s victory in panchayat elections in several states, in which farmers were the main voters and including in areas surrounding protest sites, to argue that these reforms have received support from cultivators.

Though the government is making humble efforts to resume the dialogue, some are not letting talks happen due to political reasons and are misleading the farmers, Modi said.

Thousands of farmers, mainly from Punjab, Haryana and parts of Uttar Pradesh, are camping on various Delhi borders for almost a month to protest against the three farm laws. At least five rounds of formal talks have failed to break the deadlock with the farmer groups refusing to accept anything less than the complete repeal of the laws.

While the government has projected these laws as major reforms for benefit of farmers, protesting unions have been saying that these legislations would leave them at the mercy of corporates by weakening the MSP and mandi systems.

The government has maintained that such apprehensions were unfounded as the MSP and mandi systems are not just continuing but also being expanded and strengthened further.

Reacting to Modi’s speech, several protesting union leaders said it appeared aimed at creating a divide among farmers by misleading them and urged for a concrete action plan to provide a legal guarantee on MSP and on other demands.

In his speech, Modi said, “You would have seen that when the agitation started their demand was about MSP guarantee. They had genuine issues because they were farmers. But then those with political ideology took over.”

“MSP, etcetera were pushed aside and now what is happening is that they are demanding release from jail of those accused of violence… They want highways toll-free, opposing policies that have existed through several governments. Why have they shifted from farmer’s issues to new demands,” he added.

Despite that, farmers across the country have wholeheartedly welcomed agriculture reforms, he said, assuring farmers that he will not let them down.

Referring to some strong allegations and attacks made on him, Modi said politicians, who do not believe in democracy and are known in other countries as well, have used kind of language that he cannot share but he has tolerated this and will appeal to protestors to talk with the government in the interest of farmers. 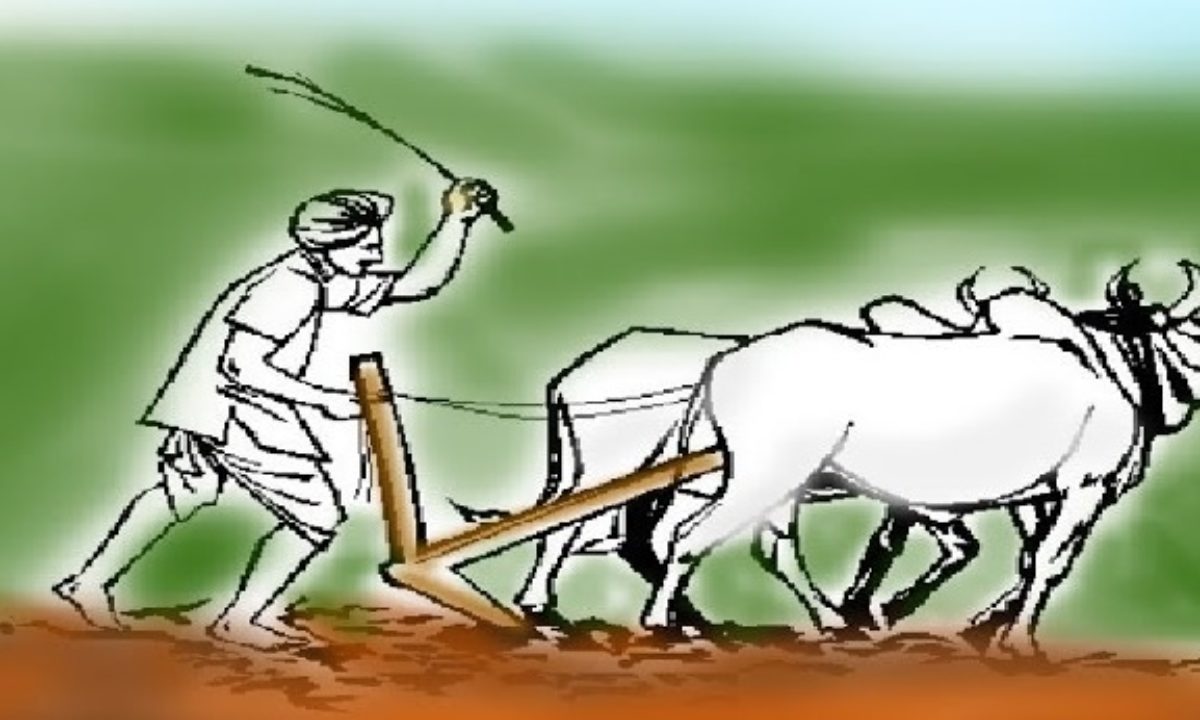 “I don’t know what all they have said. I cannot even share that. Despite all this, tolerating all this and keeping my cool, I once again appeal to those who are protesting that our government is ready to discuss with them in the interest of farmers. But the discussion will be on issues, facts and logic,” he said.

Some of his barbs appeared to be aimed at Left-affiliated outfits.

Those ruling Kerala for years are joining Punjab farmers for selfies and publicity but they did nothing for the mandi system in their own state, he said, claiming that many leaders have used the protests to further their own ideology.

He also launched a strong attack on West Bengal Chief Minister Mamata Banerjee, saying her government has destroyed the state and denied its over 70 lakh farmers money transfer from the central government due to political reasons.

The prime minister said his government has been trying to empower farmers as only self-reliant farmers can be the foundation of an ‘Aatmanirbhar Bharat’, Modi said, asking farmers to not get “misled” and accept “lies”.

Targeting his rivals, Modi said some of them have been feigning concerns about farmers’ land even though everyone knows whose names came up in media for land grabbing. His remarks appeared to be aimed at Congress president Sonia Gandhi’s son-in-law Robert Vadra, who has been accused of irregularities in owning large tracts of land, a charge he has often dismissed as a vendetta.

Modi said his government has connected over 1,000 mandis online where more than Rs one lakh crore of trade has already taken place and added that it is making it easier for farmers in villages.

Those making big speeches today did nothing for farmers when they were in power, he said, noting that the BJP-led NDA government has made more crops eligible for MSP benefits and given a record amount of money to farmers.

His address followed the release of over Rs 18,000 crore to more than nine crore farmer families under the ‘Pradhan Mantri Kisan Samman Nidhi’ (PM-KISAN).

With the push of a button, Modi enabled the transfer of money at an event which the ruling BJP has made into a mega exercise to reach out to farmers by having its leaders interact with the farming community at more than 19,000 venues across the country and also listen to the prime minister’s address.

Union ministers Amit Shah, Rajnath Singh, Prakash Javadekar and Smriti Irani were among the leaders who separately interacted with farmers at various places across the country and together with the gathering listened to the prime minister’s address.

In his rally, Singh appealed to farmers to try the three new farm laws as an “experiment” for a year or two and in case they are found not beneficial for the farming community, the government will do all necessary amendments.

Separately, Shah said no corporate can snatch away any farmer’s land as long as Modi is Prime Minister and asserted that the provision of MSP will continue and mandis will not be shut down.

In Amethi, Irani launched a scathing attack on Rahul Gandhi, accusing him of “lying and misleading” farmers over the Centre’s recent farm laws.

“He is shedding crocodile tears for farmers and misleading them. His own jija (brother-in-law) has encroached upon the land of farmers,” she alleged, in an apparent reference to charges levelled against Robert Vadra by political rivals.

Modi released the installment of Rs 2,000 to every farmer on the birth anniversary of the former prime minister and BJP stalwart Atal Bihari Vajpayee, which is every year celebrated as “Good Governance Day” by the ruling party.

Under the PM-KISAN scheme, a financial benefit of Rs 6,000 per year is provided to small and marginal farmers, payable in three equal installments of Rs 2,000 each. The fund is transferred directly to the bank accounts of the beneficiaries.

Apple Is All Set to Introduce Fabulous Its iCar By 2024