Power consumption in the country grew at 12.6 per cent in the first week of June to 25.36 billion units (BU), indicating a slow recovery in commercial and industrial electricity demand, as per the government data.

Power consumption was recorded at 22.53 BU in the first week of June last year, the power ministry data showed.

According to experts, the recovery in power consumption and demand was slow in the first week of June due to the low base of last year.

In the entire June last year, power consumption slumped by nearly 11 per cent to 105.08 BU from 117.98 BU in the same month in 2019, mainly due to fewer economic activities amid lockdown restrictions.

Therefore, the recovery in industrial power consumption and demand is slow in the first week of June despite recording double-digit growth on the back of a low base a year ago.

The experts hope that the commercial and industrial power consumption as well as demand would rise again from June onwards as many states are easing local restrictions imposed to curb the second wave of coronavirus, as the number of daily new positive cases of COVID-19 is in decline.

See also  As devastated workers start migrating back to their native states from Delhi and Maharashtra, Rahul Gandhi asks PM Modi to provide some assistance: see what he has to say!

Last year, the government had imposed a lockdown on March 25 to contain the spread of coronavirus. The lockdown was eased in a phased manner, but had hit the economic and commercial activities and resulted in lower commercial and industrial demand for electricity in the country.

Power consumption in April 2021, saw year-on-year growth of nearly 38.5 per cent. The second wave of COVID-19 started in the middle of April this year and affected the recovery in commercial and industrial power demand as states started imposing restrictions in the latter part of the month.

The impact of restrictions was witnessed in May this year. Power consumption in the country witnessed an 8.2 per cent year-on-year growth in May at 110.47 billion units (BU) despite a low base in the same month of 2020.

Power consumption in May last year was 102.08 BU due to the impact of the lockdown imposed to curb the COVID-19 and had witnessed a year-on-year fall of nearly 15 per cent. The consumption was 120.02 BU in May 2019.

Therefore, power consumption in May this year has not recovered as fast as it should have been, given the lower base in 2020. 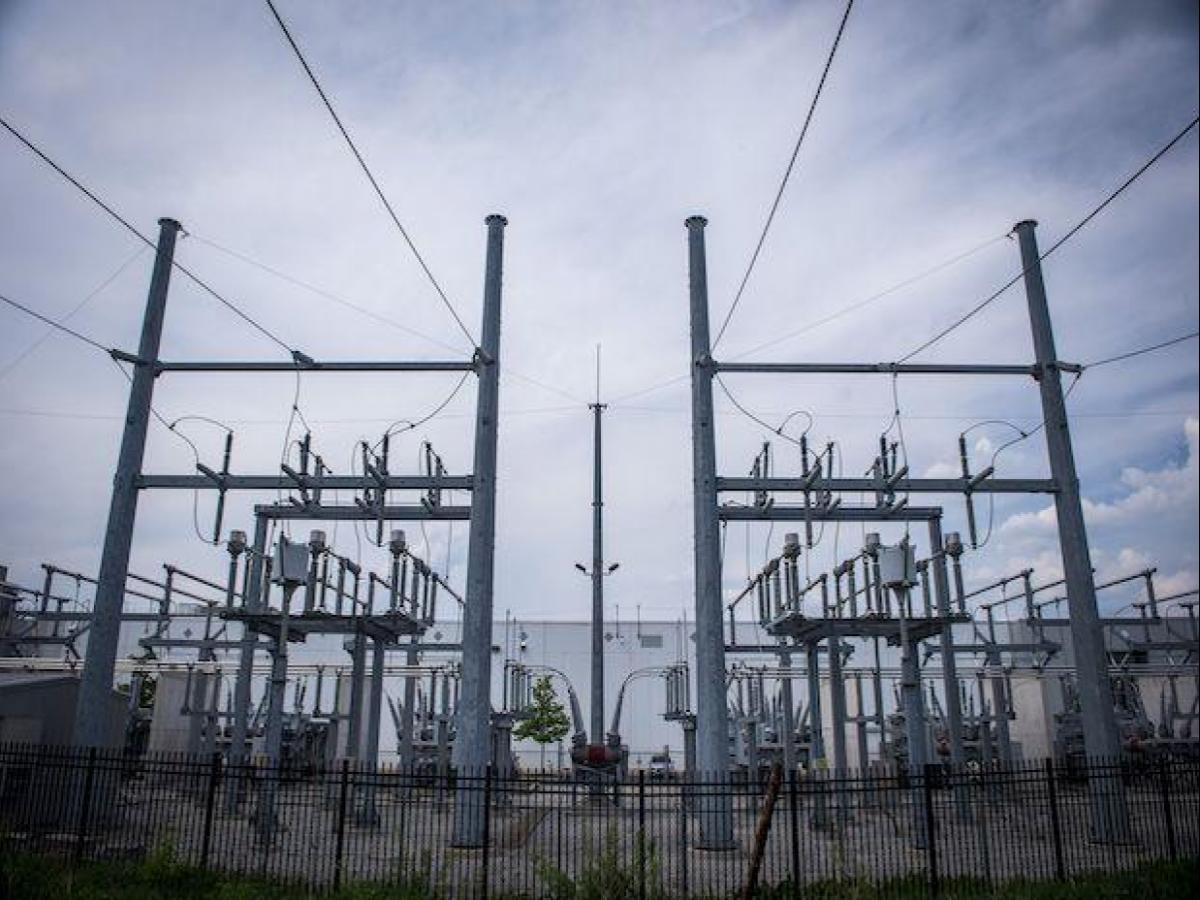 In November 2020, the power consumption growth slowed to 3.12 per cent, mainly due to the early onset of winters.