2020 was a year of uncertainties, with COVID 19 and the closing of national borders which basically caused the economy to stop, it stagnated. Many businesses were not able to function, many even stopped their operations permanently because of no customers leading to a lack of funds.

But the year 2020 saw many businesses of Indian origin entering the USD 1 billion dollar club which is called the prestigious “Unicorn Club”. Indian startups normally get funding when they start their operations and investors keep their eyes on various businesses and startups, and decide accordingly to invest after keeping a track of its operations, its future aims, and many other areas.

One thing which COVID taught all the business people and the startups is that digitalization is the future of the world. To function in the post COVID world, to be able to operate successfully for a long time, a business needs to bring itself on the online mode. The startups relating to EdTech, FinTech became a huge success during this time as they successfully carried out their businesses and many businesses entering the Unicorn club are FinTech and EdTech companies.

The other one to enter the prestigious Unicorn Club of startups is Zerodha. The unicorn club has only those members whose valuation is over USD 1 billion. Zerodha’s valuation increased to USD 1 billion on June 29, 2020, after it carried out a buyback plan of employees’ stock. The company went through the buy backing of stock of employees in order to help the employees by rewarding them and providing them with the liquid funds during the lockdown and COVID 19 crisis. The company had little idea that by doing this, by thinking of helping its employees it would become a unicorn.

The company had a Rs 65 crore employee stock ownership plan (ESOP) which was processed at around 5X the book value and this process of taking back the stocks and giving them the money increased the value of the company to Rs 7000 crore or USD 1 billion. According to the founder and the CEO of the company, this value which was finalized at Rs 7000 crore could have been much higher if the company was not tagged as just a brokerage firm, but was also given the status of the tech firm.

The startup was founded in 2010 by brothers Nithin Kamath and Nikhil Kamath. The Bangalore-based company is engaged in offering stockbroking services. During the time of buying back the stock operations from its employees, the company claimed to spend INR 60 crore to INR 65 crore.

The founder Nithin Kamath who had a very sharp mind at trading stocks took a very big risk by thinking of the idea of having a simple online service that allows people to invest. This all happened when the market crashed and there was a financial crisis and brokers had started looking for alternative careers. The Zerodha model while charging up to Rs 20 on futures, options, and intraday trades brought a change in the Indian financial system. The model of the company is famous for its technology of discount pricing. The company has offices all over the country. Before becoming a unicorn the company was a “profit corn”, which means a startup that is earning profits without any external funding.

See also  PayPal to HC: Panel on whether payment gateway reporting entity under PMLA contrary to a court order

The startup has not given to the model of “growth at any cost” approach which many Indian startups follow but instead follows the aim of building a sustainable business model which has a backup of solid tech products. The company claims to have over one million active clients who use the platform to trade and make investments and has more than 15 lakh revenue which was generated pre-Covid times.

Until January 2020, the company had over 70K and 1 Lakh customers signing up on the platform every month. During Covid times, almost 3 lakh customers registered themselves on the platform. According to the statistics, the company saw an increase of 30 percent which equals 800000 users of its total client base during the four months of the lockdown.

After entering the Unicorn club, within the next two months, the company was valued at USD 3 billion in the Hurun Global Unicorn List 2020. The story of Zerodha is an inspiration for many Indian startups on how to keep working hard and move ahead. 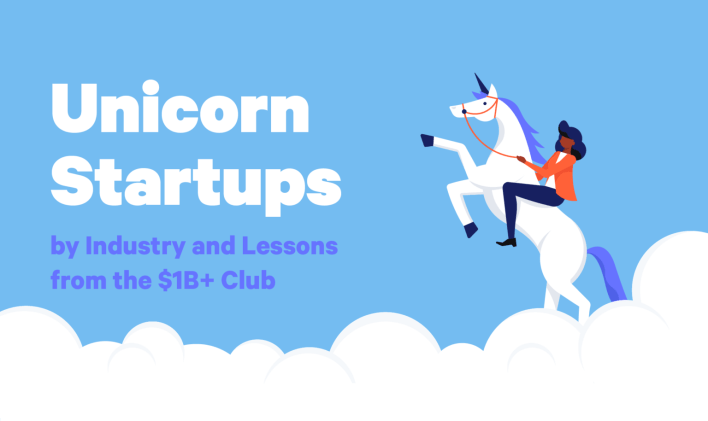