PUBG Mobile and PUBG Mobile lite are the most popular battle royale games in India. The ban on PUBG Mobile was tragic news for PUBG lovers in India. Many Indian users still have access to the popular Battle Royale Games, which is why the company reported the complete shutdown of game servers in India.

PUBG Mobile Lite and PUBG Mobile along with other Chinese applications (including TikTok, WeChat, CamScanner, etc.) were banned. Unfortunately, the game was banned due to tensions between China and India. After Tencent Games cut off its Indian servers, the shutdown took place. One week after the announcement, now it is reported that the version of PUBG Mobile may return to India.

Now, Tencent is out of the business, and the mobile battle Royale game is no longer a Chinese application. Since Bluehole will be responsible for updates, servers, and other backend content, it will now be considered a South Korean application.

Although PUBG has not confirmed the news, TechCrunch cited sources as saying that PUBG Mobile will return to the country before the end of this year. According to reports, PUBG Corp is negotiating with global cloud service providers to store data of Indian users in India. In this way, the company will be able to comply with the terms and conditions set by the Indian government. If all goes well, PUBG will be back. 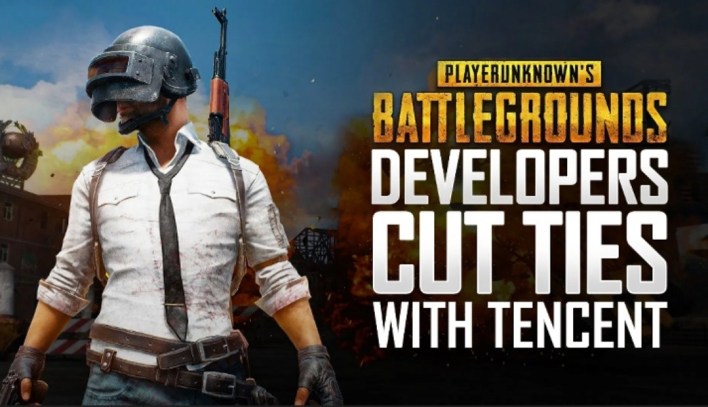 Earlier, these data or information were processed by China-based Tencent Games. The main reason behind the PUBG ban is the data privacy and security of Indian users.​​​ The ban stated that the activities undertaken by the application are biased and harm the sovereignty and integrity, defence, and security of the country.

Therefore, if significant data or information is safely stored in the country, no problem will arise. The report stated that PUBG Corporation has privately notified some well-known streamers in the country that its services may relaunch and recover in India before the end of this year.

The source claimed that PUBG may announce its future plans for India as soon as possible. The source also stated: the company also plans to launch a marketing campaign in the country during Diwali next week.

The PUBG mobile team may announce a relaunch in the Indian markets as part of Diwali’s blessing to Indian audiences. It is said that the event will be celebrated on November 14 and the game will return by Diwali 2020.

However, PUBG PC and the game console versions are already running in India because they have no connection with China or Tencent whatsoever. Once Bluehole brings PUBG Mobile lite and PUBG Mobile back to India, it will have no contact or links with China at all. This will induce the Indian government to send a green signal to relaunch the application.

However, these are only reports and we will still wait for any official confirmation from the Bluehole community or the government.

In case, if all this turns out to be right and authentic, then this would be the best Diwali gift for hardcore PUBG fans in India.

Google, Walmart hit by India's move to limit some digital payments players in 2021

India to play the role of a global growth engine in the upcoming 5 years, says PM Narendra Modi