When the economy is at a position like the one we’re witnessing right now, a number of old and tried options are often taken out of the old box of economists’ panacea and you have yourselves way outs from the conundrums we are forced into. However, who checks the credibility of these solutions, for we are often left confused in one loop after the other. Well, if you ask me to be more specific, I’m talking about the quantitative easing problem.

The purpose of this section is to discuss if printing more money is really the solution to what the economy needs, because eventually, figuratively, that’s what quantitative easing is. While there are a number of sides to this problem, there are also a number of counters provided to it. The only problem, however, is the institution doing it is ultimately the only institution commenting on its effectiveness also. And how do you think that would fare out? 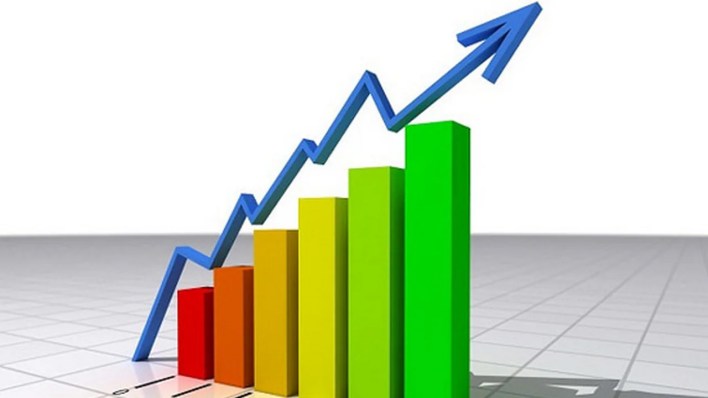 It has been time and again pointed out by independent economists that the effects of quantitative easing may not play out as well in the cost benefit seesaw and yet, the central banks go running to it as and when the economic slowdown is awaiting us. But, is it fair to let the economic consequences play out? Let’s find out.

The quantitative easing action undertaken during the 2008-09 financial crisis that created a ripple of tapering problem in 2013 in the emerging economies is not a forgotten sight. However, the impact assessed by the central banks in terms of the benefits that the policy action reaped were much more spread out and extended than what independent economists could infer of the situation. And this is not too surprising either.

I mean, how else would you expect somebody who has skin in a matter to rule for it? So, while the central banks under plain sight hid the benefits of more money in the economy as a stimulator of demand through the purchase of securities in the open market by the central banks, economists created a list of repercussions that this action had on the economy in the longer run. This has been the ultimate reason for this huge debate around quantitative easing because the real question is if the benefits overweigh the costs or vice- versa? 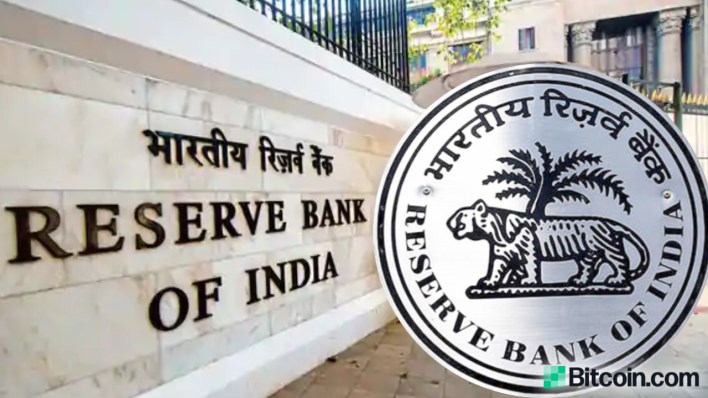 We have enough literature revolving their analysis around the question posed above, and more often than not, conflict of interest results in a picture more inflated than we may, in reality, be led to believe. Think of it as how the benefits of quantitative easing are reported in terms of the effect it has had on the change in output and inflation after the economic slowdown since the primary target areas of these unconventional policy actions are these mentioned parameters only.

To corroborate the statement of this rosier than a true picture, an analysis of the impact measured by independent economic institutions of quantitative easing on output and that of the banks’ assessment would suffice. A report published by the Chicago education booth revealed this analysis by stating that the amount of impact on output as a result of the quantitative easing mechanism put in place peaked at 0.7 percentage points higher when calculated by the Central Bank authors than by those assessed by independent analysts.

It eventually went ahead to analyse the results in 2018, which showed the Central Bank assessments to be 0.5 percentage points larger than those of independent organisation reports.

These numbers are fairly significant when assessed with complete information about the results because as mentioned, the scope of quantitative easing is not only limited to its effects on output and inflation. The negative repercussions on long term asset prices, the ill effects of tapering the money supply on global economies and currency values and other instabilities rooting from it can cause a series of costs that, when taken into account, could outweigh the analysis to the cost side.

So, the right question to ask here would not be the measurement of the impact of quantitative easing on output but if, analytically, the impact is significant. An econometric analysis of this conundrum has been undertaken by various economists over the past few years based on the data made available over the past few years. It has been since revealed that the impact of this unconventional monetary policy tool has proven to have a statistically significant impact on output by all the reports authored by central banks, while only half the independent author analysis concur this result. The primary changes in methods and analogies used are major contributors to this difference.

You see, no matter the approach, one significant conclusion of the difference between the approach and the results provided by the central banks are more in favour of quantitative easing than of those who have no particular conflict of interest, per se. This heightens the question even louder and clearer- Is quantitative easing really as effective as Central Banks have led us to believe? 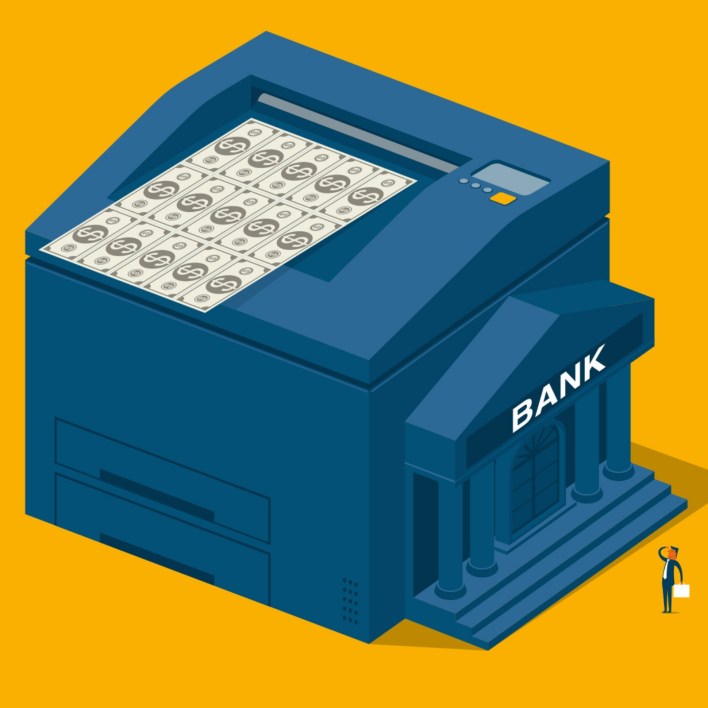 This difference is also unequivocally clear in the approach the research papers published by Central Bank affiliated authors than those of independent ones, with more positive affirmations in the former than the latter. The abstract, or the resulting conclusion, are two such supporting statements for the above-made argument since it is largely found to be favouring the policy tool in the case of central bank papers.

We can see where the answer to the question posed above is going, since all the instanced point at it. However, this makes me wonder, how do these self-attested results impact public opinion about the policy?

When the Central Bank pass these research results in an overly optimistic manner as the head of the monetary policy institute of the country, it shapes public opinion in a way that they view it as a positive contributor to the economic conundrum, since the scope of information expansion by Central Banks is much more than that of independent organisations, and so is the eventual impact it has on people.

So, the thing is, we can not make an outright claim that the Central Bank results of the success of quantitative easing are biased since the institution has to be true to the maintenance of its credibility, but we also cannot let the conflict of interest slide by, since it is gigantic and right in our faces. Therefore, while the question may itself remain an unsolved problem, raising it time and again may result in the banks becoming more stringent with their approach. Ultimately, that’s what we want, right?

Is the Indian economy looking at an export uplift? - exports so far settle at $185.2 billion