Billionaire Mukesh Ambani‘s Reliance Industries Ltd and its affiliates have picked up more than three-fourths of the new gas volumes from the firm’s eastern offshore KG-D6 block which at current government dictated price will cost it less than half of the imported rate, sources said.

Reliance and its partner UK’s BP Plc last week auctioned 5.5 million standard cubic meters per day of incremental gas from the newer discoveries in the KG-D6 block, benchmarking it to a gas marker. India Gas Solutions (IGS) – a gas sourcing and marketing joint venture of Reliance and BP – picked up another 1 mmscmd, they said.

Sources said the price discovered in the e-auction came at a USD 0.06 discount to the JKM (Japan-Korea Marker) LNG price.

At current prices, this translates into a price of USD 8-9 per million British thermal unit (mmBtu) but the buyers will end up paying less than half of this rate.

The government sets a cap or ceiling rate at which natural gas from difficult fields like deepsea can be sold. This cap for the period April 1, 2021 to September 30, 2021 is USD 3.62 per mmBtu.

“The lower cap means that even though the buyers are willing to pay higher rates, gas will be sold at a lower rate. The lower rate will benefit the buyer and give the producer a less remunerative price. More importantly, the government stands to lose millions of dollars in lesser royalty and taxes at lower rate,” one of the sources said.

E-mails sent to Reliance and BP for comments remained unanswered.

See also  "The Pandemic Is Not Over": WHO Says COVID Cases Are Rising In 110 Countries.

The lowest bid that could be placed was JKM minus USD 0.3 per mmBtu. The highest acceptable bid would be JKM plus USD 2.01 per mmBtu. 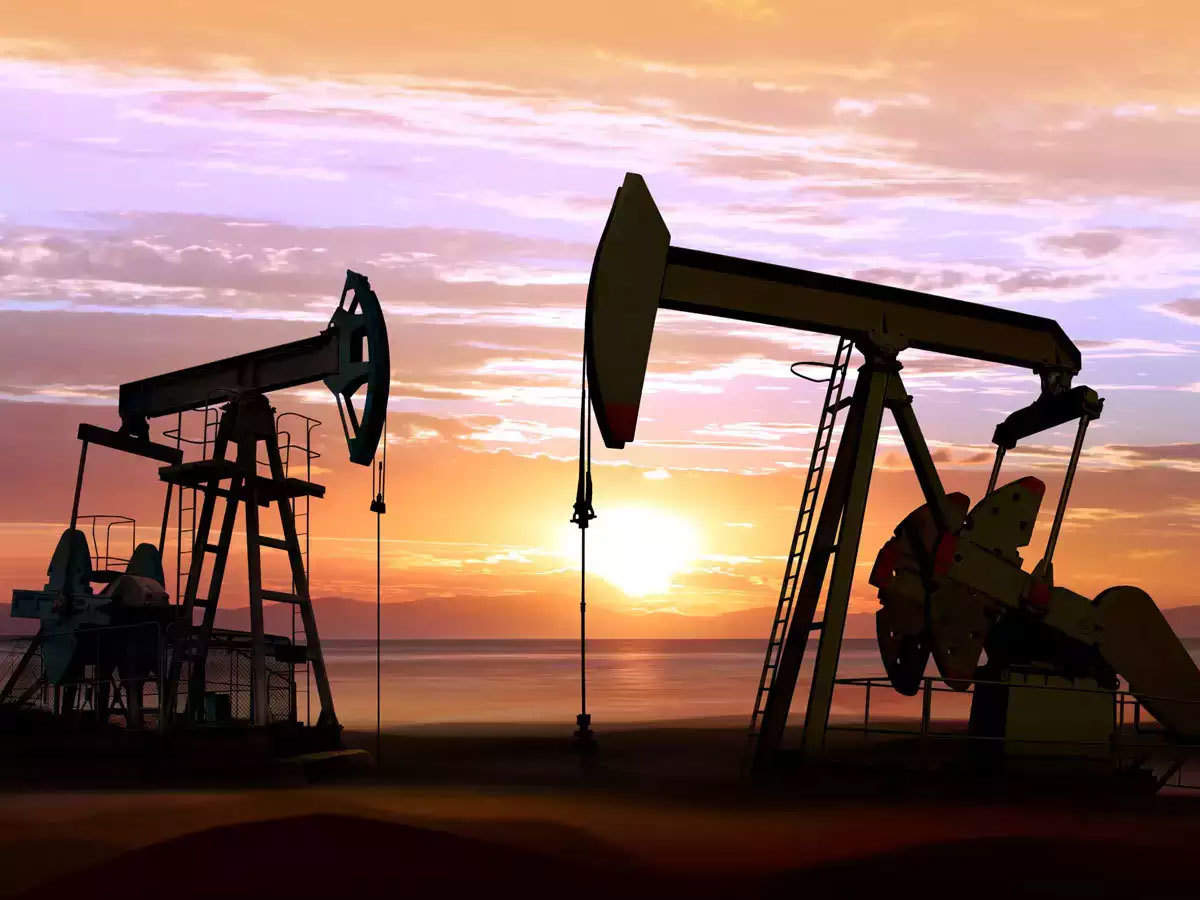 The auction closed at JKM minus USD 0.06 per mmBtu, sources said.

This is the same benchmark the RIL-BP had used in February to sell out 7.5 mmscmd of gas from the block.

In that auction too, RIL picked up two-thirds of the 7.5 mmscmd gas sold. Reliance O2C picked up 4.8 mmscmd of gas while state gas utility GAIL (India) won 0.85 mmscmd of supplies and Shell 0.7 mmscmd.

Sources said the gas in the auction was bought at a price of USD 0.18 per mmBtu discount to JKM i.e. price of JKM (minus) USD 0.18 with tenures ranging from 3 to 5 years.

Reliance O2C is the new unit that holds the firm’s refinery and petrochemical assets.

Last week’s auction was the third time Reliance-BP conducted an e-bidding process which ran on a dynamic forward auction basis for sale of KG-D6 gas. In November 2019, 5 mmscmd of natural gas was sold at price in the range of around 8.6 per cent of Brent crude oil for tenure ranging from 2 to 6 years.

Reliance-BP started production of gas on December 18 last year from the R Cluster ultra-deep-water gas field in block KG D6 off the east coast of India. Essar Steel, Adani Group and GAIL had bought the majority of gas sold in that auction by bidding between 8.5 and 8.6 per cent of dated Brent price. Reliance-BP is investing USD 5 billion in bringing to production three deepwater gas projects in block KG-D6 R-Cluster, Satellites Cluster, and MJ which together are expected to meet about 15 per cent of India’s gas demand by 2023.

Reliance has so far made 19 gas discoveries in the KG-D6 block. Of these, D-1 and D-3 — the largest among the lot — were brought into production from April 2009 and MA, the only oilfield in the block was put to production in September 2008.

While the MA field stopped producing last year, output from D-1 and D-3 ceased in February.

Other discoveries have either been surrendered or taken away by the government for not meeting timelines for beginning production. Reliance is the operator of the block with 66.6 per cent interest while BP holds the remaining stake.

Covid-19 Tsunami: The Unpreparedness of the Government has Put Indian Economy in Insane Predicament.