The unpreparedness of the government has put thousands of lives in jeopardy. When the nation got showcased as the pharmacy of the world, the government’s callousness kicked in to make a profitable surge themselves rather than controlling the mess of health infrastructure and economy. As India was declared a victorious precinct of the coronavirus, the officials and health experts neglected the threat of the forthcoming second wave. The fragilities in the healthcare system got exposed within three months of excruciation from the tormenting times.

Our beadroll expands the longevity of just calling out the corpse on the health care system. The Indian economy is on the verge of a cracking breakdown, and it seems like it hasn’t recouped from the repercussions of the first wave. A large part of the human tragedy was crafted and bailed out by the government’s apathy and cruelty.

A large musk of the spectrum often gets ignored due to the monumental size of reckoning deaths across the nation. Equally tragic is getting played out at the churn of the markets, and it is endeavoring a propitious mess. Last year, the Indian economy reported a record-breaking recession of all times as the GDP shrank 23.9 percent.

The Arrogant Government has Belittled the Economic Crisis

However, the sluggish arrogancy of the government played its toll in making the experts and analysts anticipate a recovery growth of 10-12 percent during FY 22. The idea was a significator statement issued by the government to keep the hopes of the citizens high in one or the other sense. It declared that India had gained momentum in the dwindling of Covid-19. The ill-planned structure of the Indian economy had made the roadmap to recovery impossible as it incepted more cracks as we went further ahead.

Renowned and prestigious organizations like the International Monetary Fund and the World Bank declined their estimations for FY22 as they had acquired knowledge about the mounting threat on the Indian contingent. The government shut its eyes to welcome suggestions from the rest of the world, and it has cost the nation a hell of a lot more.

The growth rates are often perplexingly presented to the vast majority of the population, and it hardly poses assistance to people losing their jobs or shutting down their businesses. It seems like the compelling downfall has got carved in various sectors across the economy, and it would require rigorous measures to impact growth rates in the foreseeable future.

According to a report published by CMIE, 9.9 million people were either furloughed from their jobs or had to force out themselves due to constraint pressures of upheaving their incomes. The data showcased the figures for the first quarter of 2021. April was one of the most tormenting times for the Indian unemployment rates as 7.3 million people got registered standalone during the month.

If that wasn’t enough to amplify the pressure on middle-class families, the lack of sustainable income across sectors also played its part. According to another survey report by Pew Research, 2020 witnessed middle-class families downgrade to the lower-income bracket due to uncertainty over the resumption of industrial activities. The economic disparity reflected even more as the big corporates continued to slush their accounts with hefty income.

Around 70 percent of the population belonging to middle-class communities were disregarded for benefits by the Indian government and the Finance Ministry. It propagated its way into the economic crisis subsequently and was known as the inequality virus.

The Indian economy simmering down gets overseen as the bizarre moment in the history of the nation. The manufacturing sector is shrinking to becoming non-existent while the service sector is holding onus on the fringes of temporary demand. If things don’t revamp imminently in the forthcoming months, the clamoring could evade with the lockdown proposal going fully-fledged into action. On keeping the strangling, the employment front has been vastly affected by the pandemic as the business enterprises are unsure whether to call on for human resources in the time of frivolous demand or not.

The assurance regarding stipulation is in doubt amid the pandemic crisis. Even if the employers go on a rising surge to recruit employees, the unpredictable nature of another stall will revolve around our consciousness. Although there are some sectors where there is an urgent need for recruiters, the medical staff, pandemics, nurses, and doctors, the procedure is quite compelling and requires years of prudent training to achieve or attract the staff members. 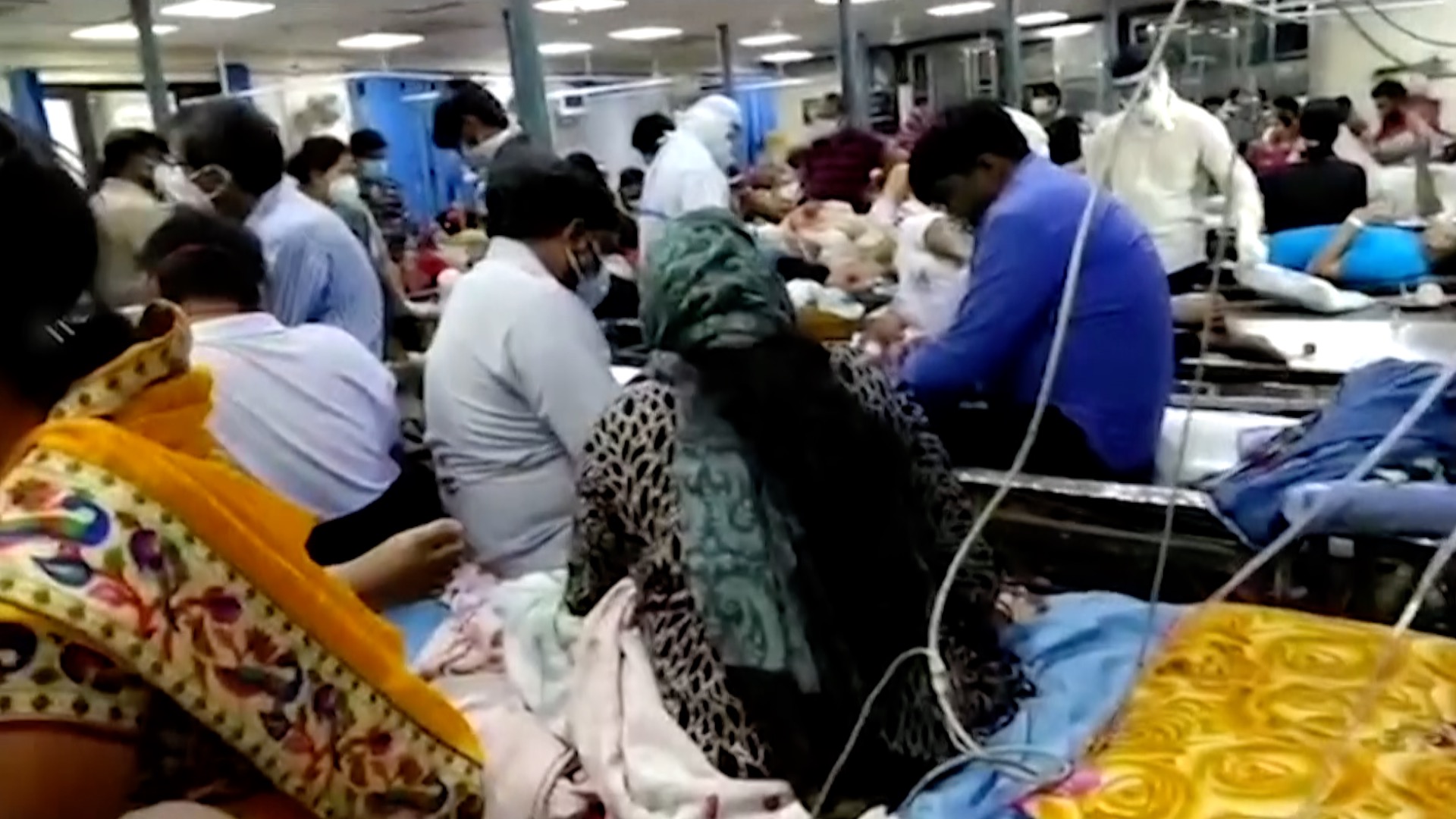 The lack of prioritization towards higher education has been a significant factor in this context. Illiteracy plays its part in employment generation as conglomerates and healthcare administrations clamor about the need for high qualifications before attributing them to the job vacancy. That’s why the picture around India is a brimming one. Despite the alarming signs pondering the natural environment for years, the government has wavered away from its responsibility. The disruption of environmental safety has been a huge outage in the inculcation of the pandemic’s effects.

The sustainability and parody of the natural climatic conducts have got contemplated as a low-priority. A proleptic instance of the government’s hubris is the development of Central Vista in New Delhi. It has not only degraded lives in jeopardy but has also shed off hundreds of trees for the mere purpose of building their statutory premises. The ill-preparedness of the government and insensitive rationalizing of decisions towards the industry has seen India attain 177th position in an international ranking of countries for environmental performance.

The government’s haughtiness in abandoning the second wave has overseen a synopsis over the economic stature of India. The economy is on the verge of becoming proleptic, which bestows down to an irrecoverable level if the negligence continues in the coming months. Indian economy has always mistreated the perception of stimulus policies adopted by the economies of the world. And there’s a particular reason.

The supply side of the chain has gained more significance in India over the past year through enhanced credit flows to the cosmic conglomerates to ease their production and belittling the employment regime, which could have boosted the demand. Other countries kept on integrating economic policies that bolster their surge; India stayed affirmed on its contradictory stance. If it was a recovery strategy, it has shaped the V-shape into non-existent.

If the reality of the healthcare system in India is appealing, then the unemployment scenario in the economy will crumble many hearts into pieces. A humanitarian crisis of astounding proportion and the weakened stage of the crippling economy enforced by the government’s misinterpretation has put the overwhelming Indians into a contradiction, whether to save their lives or ease their economic troubles. Third-wave is inevitable, and neither the health infrastructure nor the economy has the potency or the resources to combat the burgeoning crisis. 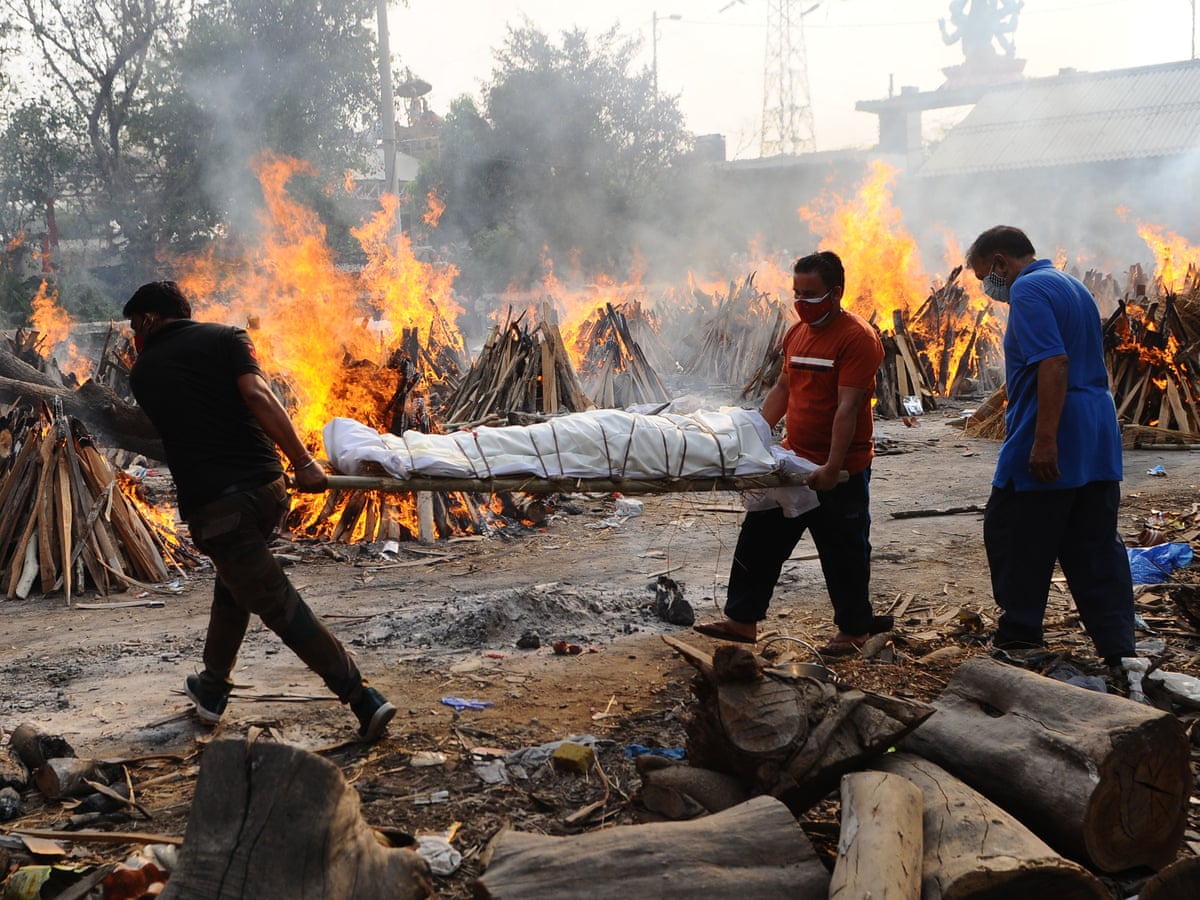