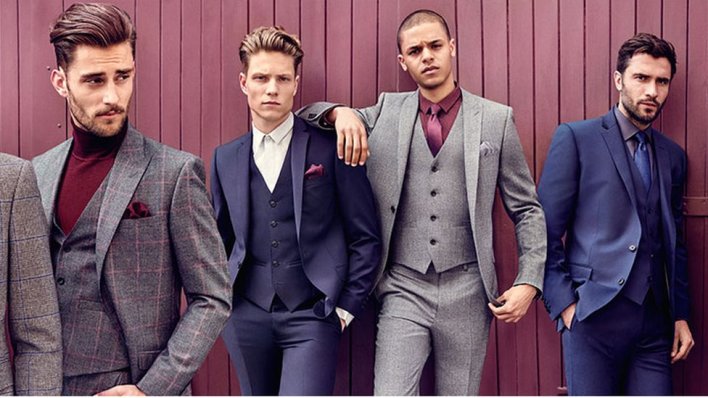 The number of profit warnings by FTSE-listed retailers has doubled over the past year, as the sector has been hit by rising costs and subdued spending.

According to EY, there were 20 profit warnings in the first half of 2018, double those issued a year earlier.
Retailers such as Debenhams, Moss Bros, Carpetright and Card Factory have all issued profit warnings this year.
Many of those warnings came soon after the Christmas spending season, said the EY report.
There have been a number of retail administrations and restructurings, with some firms opting to use a Company Voluntary Arrangement (CVA) to close stores.
Non-listed retailers such as New Look and House of Fraser have also used CVAs, leading to thousands of job losses.
Such a process must be approved by landlords, who have been expressing anger at the high number of CVAs taking place in the sector.

EY said CVAs were “just one part of the solution” for distressed businesses.
The report adds: “To stay in this ever-changing game, retailers will need to invest more and take more risks. But many lack the capital and wherewithal to move forward.
“Thus, we expect to see a continuing divergence of fortunes in 2018, especially if landlords continue to toughen their stance on CVAs.
“Most well-planned and structured CVAs should get approval, but landlords are starting to take a tougher stance and there are few levers left for retailers to pull.
“Securing funding and credit insurance look increasingly problematic.”
Source: BBC