TikTok is desperate to come back to India ever since the central government banned it due to growing anti-China sentiment, India is the second-largest market in terms of users. After the news of the sale of Tiktok’s American Business, the sale of TikTok’s Indian business is also on the cards. TikTok’s parent company ByteDance plans to sell its Indian business. According to media reports, Bytdance may sell short video app Ticketcock to Indian businessman Mukesh Ambani-owned Reliance Industries Limited (RIL). Negotiations in this regard began between the two companies in late July. However, the two companies have not reached any deal yet. Reliance, ByteDance and Ticketcock have not responded to this. 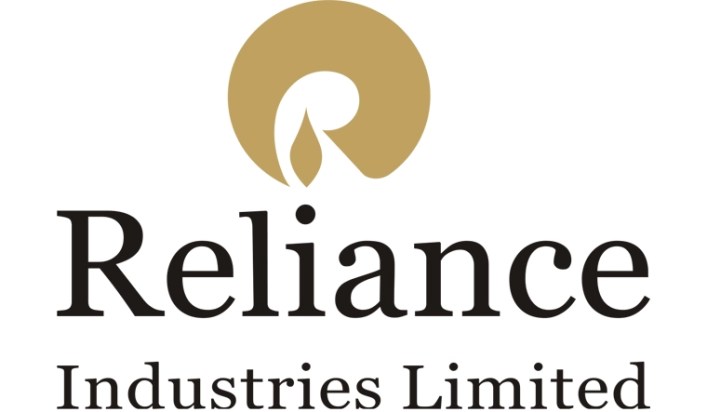 After the border dispute in the Galvan Valley of Ladakh, the Indian government had banned 59 apps of Chinese companies. This included popular apps such as TikTok, WeChat, Alibaba Group’s UC Browser and UC News. After this, the government had also banned 47 apps in China in July last month. It had clones of most previously banned apps. Thus far the Indian government has banned 106 apps from China. TikTok’s Indian business is valued at around $ 3 billion.

Last week, the US approved the ban on Tiktok

Last week, the US also approved a ban on the Chinese app TikTok. President Donald Trump has signed a resolution in this regard. However, the US has given BiteDance up to September 15 to sell TikTok’s US business to an American company. If ByteDance is unable to make a deal by September 15, the ban on Tiktok will apply. 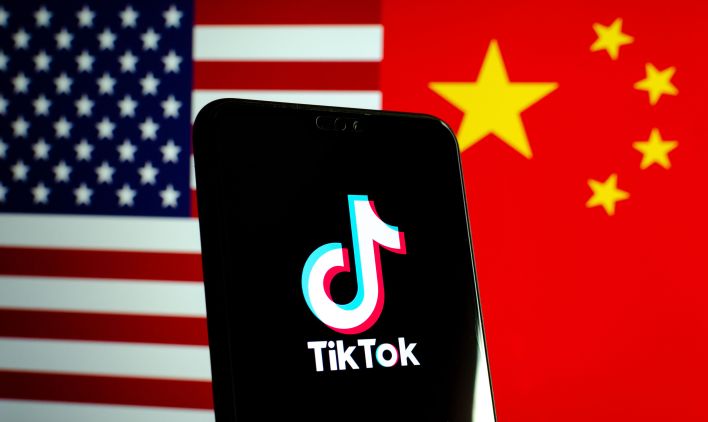 By 2019, ByteDance did a business of Rs 43.7 crore in India. The company earned a profit of Rs 3.4 crore. The company had a revenue of 650 crores from the US. At the same time, the company received revenue of Rs 2500 crore from China. India is not among the top 10 countries in ByteDance in terms of business revenue. According to Sensor Tower, which monitors the apps business, Tiktok’s user base is growing rapidly. As of April 29, Tiktok was downloaded 200 million times worldwide. TikTok has 800 million active users worldwide. 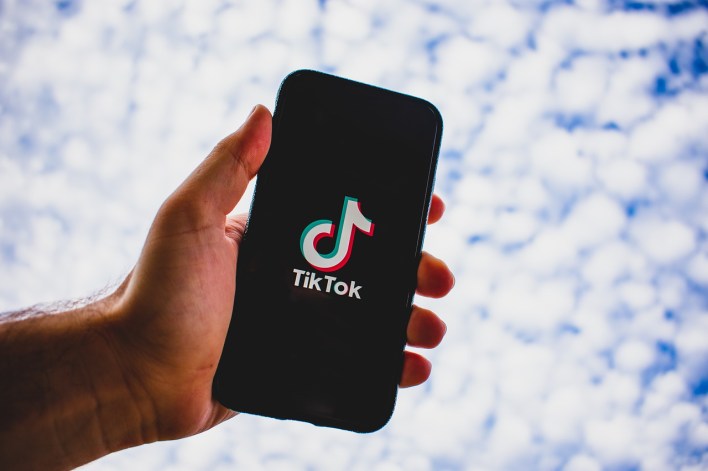 Now that Tiktok has been banned from its considerable market, the parent company is trying to sell off, the regional business of their enterprise so that people don’t stop using the visual content medium. Also, the most important question is that even after ByteDance sells it’s beloved child, will it ensure safety? What evidence would it provide against the claim of data theft? If TikTok is bought by an Indian enterprise would it guarantee data safety? Some of the basic questions remain unanswered.