The Indian rupee slipped 33 paise to 73.65 against the US dollar in early trade on Thursday, amid the strengthening of the greenback in the overseas market.

At the interbank foreign exchange, the domestic unit opened at 73.65 against the dollar, registering a decline of 33 paise over its previous close.

On Wednesday, the rupee had settled at 73.32 against the American currency.

The Indian Rupee started on a weaker note this Thursday against the greenback as the US Dollar surged higher after the Fed’s hawkish statement, Reliance Securities said in a research note 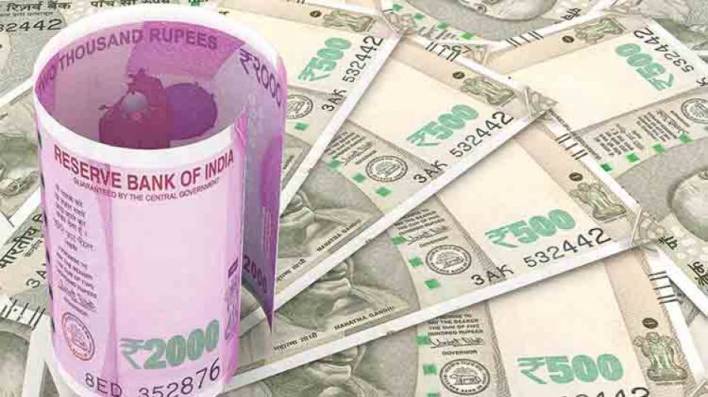 Asian currencies have started weaker against the greenback this Thursday morning and will weigh on sentiments, the note said adding that the Reserve Bank of India could be present to curb volatility in the markets. 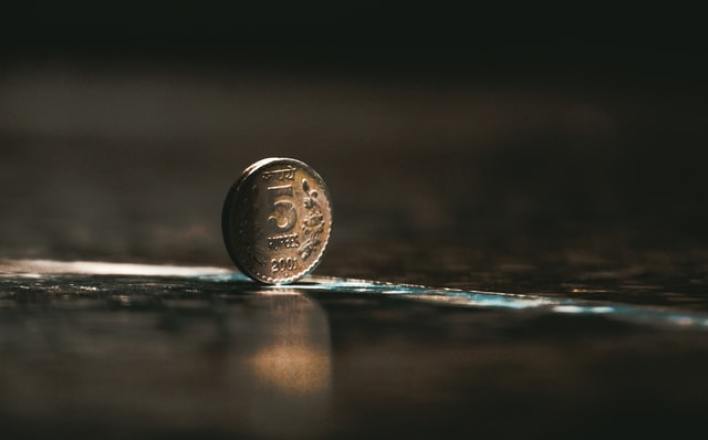 Meanwhile, the dollar index, which gauges the greenback’s strength against a basket of six currencies rose 0.29 per cent to 91.39.

Foreign institutional investors were net sellers in the capital market on Wednesday as they offloaded shares worth Rs 870.29 crore, as per exchange data. 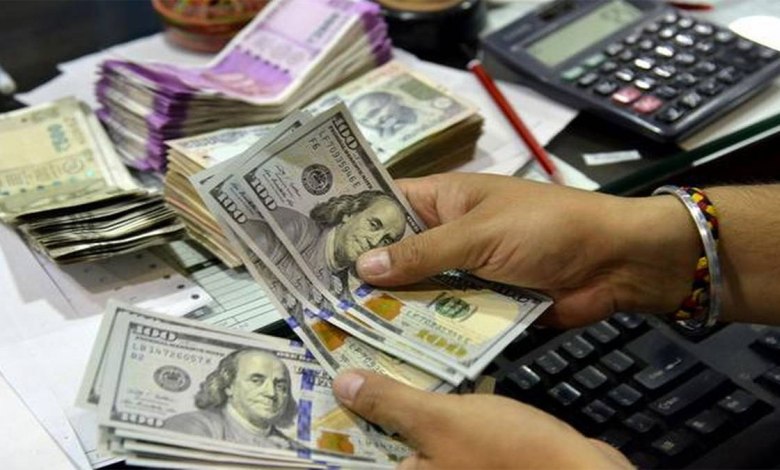 What do you need, Indian economy? - economy left in shackles and huge losses from covid-19