State Bank of India, the nation’s largest lender, has stopped processing transactions of Russian entities that have been sanctioned by the West over Moscow’s invasion of Ukraine, sources said.

To effect this, SBI has issued a circular as it fears that any transaction with entities or sectors under sanction will invite sanction on it as well, sources said.

No transactions involving entities, banks, ports or vessels appearing on a US, European Union or United Nations sanctions list would be processed irrespective of the currency of the transaction, they said. 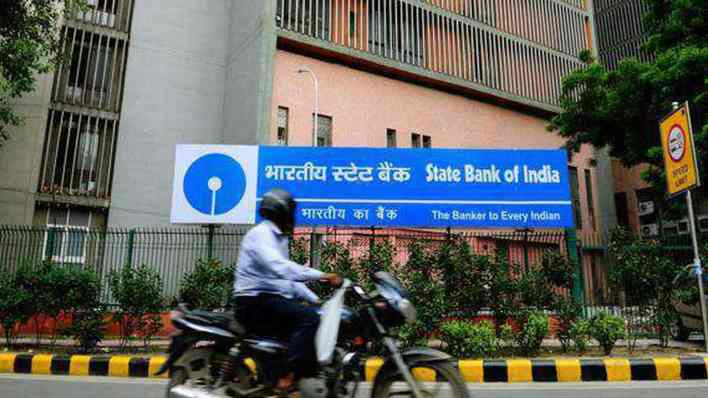 Payments due to such entities have to be processed by other mechanism rather than through the banking channel, sources added.

SBI operates a joint venture in Moscow called Commercial Indo Bank Llc, where Canara Bank is another partner with 40 per cent stake.

The bank has not responded to e-mail seeking comment on the matter.

Russia is one of biggest suppliers of defence products and equipment to India mostly under government-to-government contract.

Bilateral trade between India and Russia stood at USD 9.4 billion so far this fiscal year, against USD 8.1 billion in 2020-21. 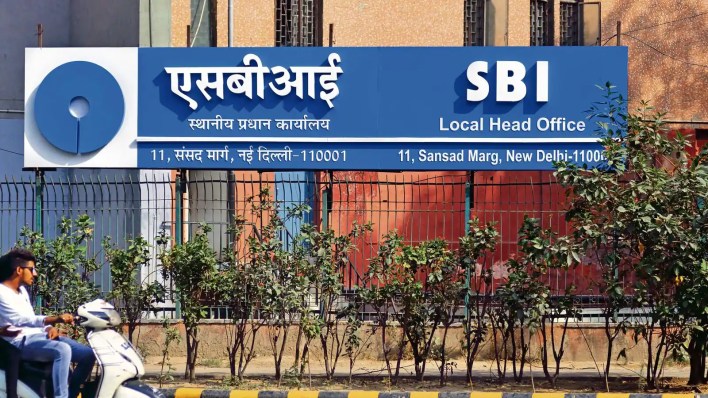 In the past too, India had devised a mechanism to pay for imports from Iran, when sanctions were imposed on the Persian Gulf nation.

The Russia-Ukraine war entered its eight day on Thursday, with fighting intensifying in Ukrainian capital Kyiv and other big cities.

See also  Open PPF Account in Any Bank or Post Office for Just 500 Rupees, Get Tax Rebate Benefits With a Promise of Investment

They also decided to remove Russian banks from the SWIFT inter-banking system — which is intended to isolate Russia from global trade.

India has so far maintained a neutral stance on Russia attack on Ukraine asking both the countries to resolve the issue diplomatically. 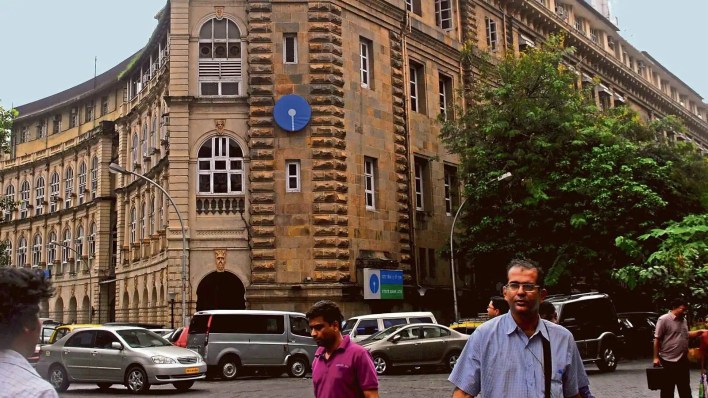 India demanded safe and uninterrupted passage for all its nationals, including students still stranded in Ukraine and cities in the conflict zones, as it abstained in the UN General Assembly on a resolution deploring Russian aggression against Ukraine and reiterated that differences can only be resolved through dialogue and diplomacy.

India agrees to give more data on western river projects to Pakistan: Report