The centre is considering granting indemnity against legal proceedings to foreign vaccine maker companies like Pfizer and Moderna. This indemnity clause will be granted before they roll out their vaccines in India. Pfizer supplies the Pfizer-Biotech mRNA vaccine. It wants an indemnity clause against compensation from adverse effects to consumers post-vaccination. 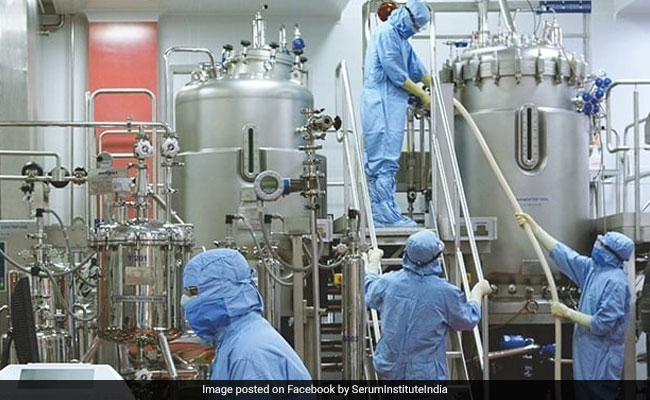 The domestic vaccine maker giant, Pune-based Serum Institute of India has also demanded indemnity against legal proceedings (compensation in case of severe side-effects or deaths). Serum Institute sources hope equal treatment will be given to every vaccine maker, foreign or domestic. The Adar Poonawalla led group manufactures Covishield which is manufactured jointly with Oxford University and AstraZeneca.

Serum Institute of India has also applied to the Drug Controller General of India (DGCI) to manufacture the Russian SputnikV vaccine. As of now SputnikV vaccine is imported by Dr Reddy laboratories. This will further bring down the cost of the SputnikV vaccine. To date, no Indian vaccine maker company has ever paid indemnity compensation and neither the central government, which is the biggest consumer of the vaccine.

Who is Adar Poonawalla and how is he related to Serum Institute? Why did he run away in times of need?

Apart from the fame of being a successful CEO, he is also nefarious for running away to the United Kingdom during lethal second wave of Covid 19 in India. In an interview with “The Times”, a British daily he spoke about why he left India in such dire times. The Poonawalla family entered the United Kingdom exactly a day before India was put on red list and barred travellers from the country.

He informed about being threatened for the supply of COVID-19 vaccines. He revealed about life threats if he does not comply with a powerful person’s demands. He is simply subdued by the pressure of threats and what would be done to his family or him if demands are not fulfilled. The workload has increased exponentially due to the sudden jump in vaccine demand.

“Everyone wants to be vaccinated and they simply cannot understand why anyone else should get it before them”, he said. Adar has been attempting to balance the domestic and international demands of vaccine before running to the UK.

It’s a tough decision in times like these when vaccine maker has to decide who gets to live. Before the threats were made public he was granted security by the Indian government. He was also given an advance loan of Rs.3000 crore to ramp up production. He amongst other Indians requested US President Joe Biden to lift the embargo on the export of vaccine raw materials.

What is an indemnity clause? 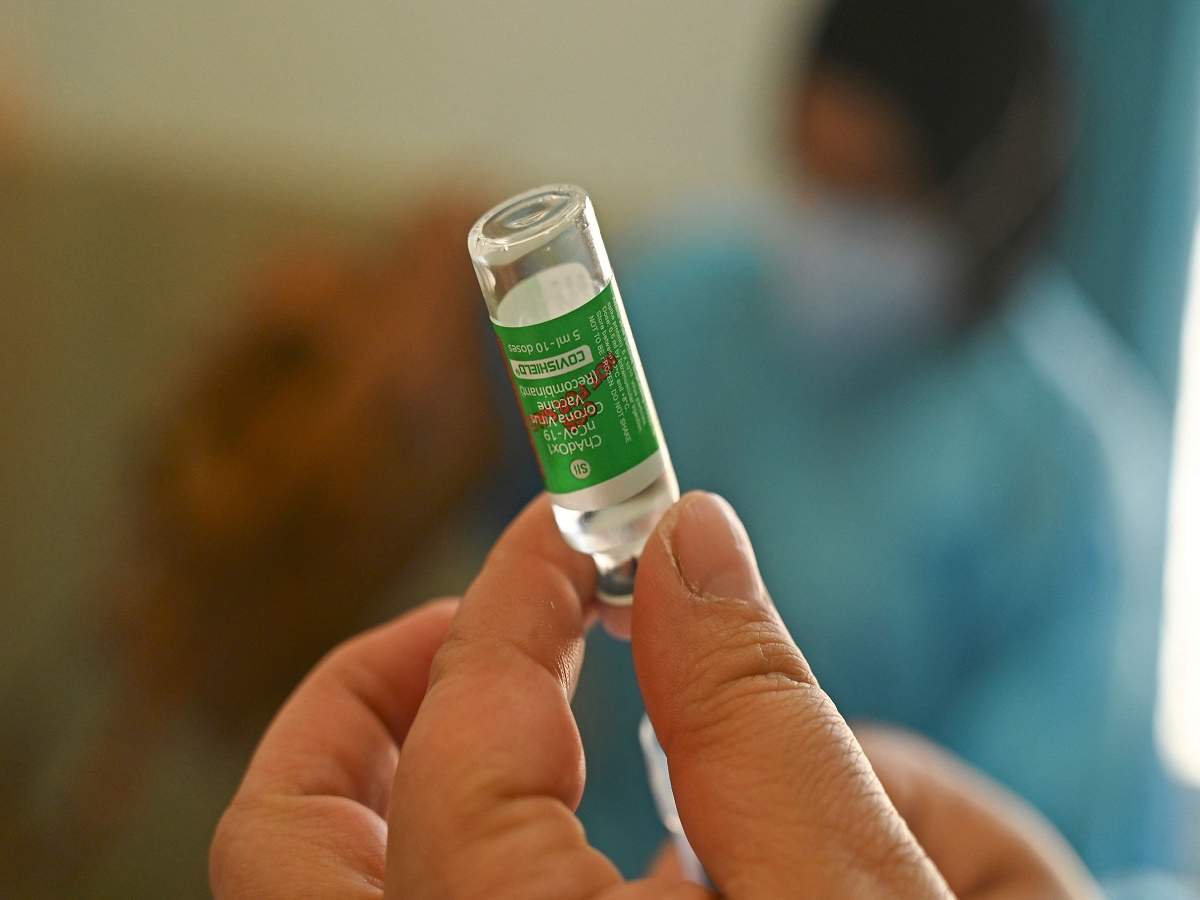 In layman‘s language indemnity means security against any loss, damage, theft or any other financial stress. Indemnity is mentioned under section 124 of the Indian Contracts act 1872. Indemnity is a legal contract between two parties: the indemnifier and the indemnified where they agree to pay each other for any loss or harm that is cited in the contract if it meets certain conditions or any other circumstances illustrated in the contract.

The compensation can be either express or implied which is mentioned in the contract. The most common usage of the indemnity clause is in the insurance business. If ‘A’ has home insurance, A pays the insurance company money against her being indemnified if the house is say damaged. ‘A’ will receive monetary compensation.

The laws on drugs in India do not have any indemnity related clause when a new drug needs approval nor has been ever granted. If indemnity is granted it will be in the form of a bond executed by the government of India or any contract that a government will sign with the supplier. In case of severe side-effects or loss due to vaccination, compensation will be provided by the government.

What is the standard procedure?

When any new drug is rolled out in India, the company has to apply for approval from the DGCI. It includes conditions, processes, regulations and trials. The approval is granted only when the drug checks the following boxes: quality standards, safety assessments and clinical trials.

When drugs are approved and marketed in specific countries mentioned by the Central Licensing Authority with no bad news, local trials or bridging trial are not necessary. Bridging trials are conducted for data on the impact of the foreign vaccine on its indigenous people before they are made available. The foreign companies asked for exemption from bridging trials of their vaccines.

WHO has launched its first no-fault compensation programme where compensation is available to the 92 low and middle-income countries against vaccine injury. It is the first of its kind and is funded by the GAVI alliance.

What does the government say?

The government is most likely to grant indemnity to foreign vaccine maker companies. This move will commence the supply of the much-awaited vaccine for Covid 19 in India. Countries like the USA, EU have worked on the same lines to fast track vaccine rollout.

The writing of the contract will be in the line with the precedent set by other countries for vaccination rollout. Granting indemnity has two benefits- First- It will ramp up the supply of Covid vaccines in India. The sooner everyone gets vaccinated, the quicker life will be restored to normalcy. India is yet to vaccinate a mass of its population. The export of vaccines by the central government has created scarcity in the supply of vaccines. The second wave of Covid 19 in India highlighted the need for rapid vaccination. Domestic manufacturers are not able to fulfil this demand.

Second- If an indemnity clause is not granted, the vaccine makers will include the compensation risk in the price of the vaccine. This will increase the manufacturing cost of the vaccine making it unaffordable to certain sections of society. Hence granting indemnity will make vaccines cheaper. Also, it will give the Indian government an upper hand in price negotiations and volume.

It creates a win-win situation where vaccines will be supplied to India without further delay.

What can be done to safeguard the consumers against loss?

Instead of foreign companies, the government of India can be made the indemnifier. Implying the government will be liable to pay for the compensation against loss or severe side effects of the vaccine. This is called contract novation. The burden and benefits of the contact will be transferred to a voluntary third party.

IndiGo Airline finds itself in a stormy flight with the aviation sector crashing.