The nation’s largest domestic airline company, InterGlobe Aviation Ltd, experienced a fifth straight quarterly loss as travel demand remained at a standstill due to the covid-19 pandemic. The airline company’s consolidated net losses broadened to ₹1,147.16 crores during the March quarter from ₹620.14 crores during the December quarter and ₹1,194.83 crore losses in the quarter to September.

IndiGo had reported a profit of ₹871 crores during the March quarter in 2020 when the pandemic had still not impacted the economy as such. IndiGo’s revenue fell by an alarming 26.3%  to Rs 6361.803 crore on a yearly basis. For the year ending on 31 March 2021 (FY2021), InterGlobe Aviation Ltd reported a consolidated net loss of ₹5,806.43 crores, which has increased from ₹233.68 crore loss during the previous year. Revenue generated during Financial Year 2021 crashed 58% on an annual basis to ₹15,677.6 crores. 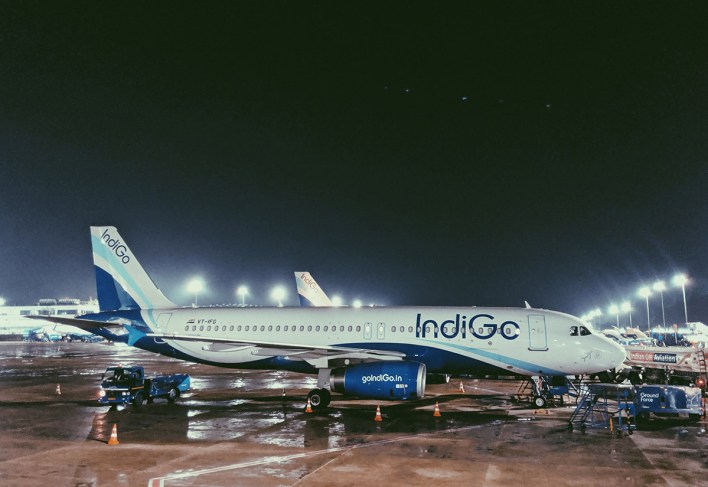 In a Stock Exchange Notification, Ronojoy Dutta who’s the Chief Executive Officer of IndiGo Airlines stated that the year 2021 has been a difficult year with the revenues experiencing record low due to Covid-19. He also stated that the company had started showing some recovery during December to February and then again the revenues started slipping with the pandemic hitting the aviation industry with its second wave.

The plight of the aviation sector

With International Flights to be remained suspended till the 30th of June and limited operation of domestic flights, the aviation industry has been facing extreme turmoil since the pandemic started in 2020. With revenue from passengers drying up during the pandemic, airlines of the world overturned passenger aircraft into temporary cargo carriers to make some money and avoid drowning.

In India as well, airlines deployed dedicated freighters and even used overhead storage in plane cabins to deliver perishable cargo, mostly fruits and vegetables, and most important medicines. The margins were low as domestic air freight traffic fell by 74 percent and international air freight traffic by 57 percent in the April-June 2020 period than the previous year. But airlines had few options, freight was the only business operational and could fetch money. 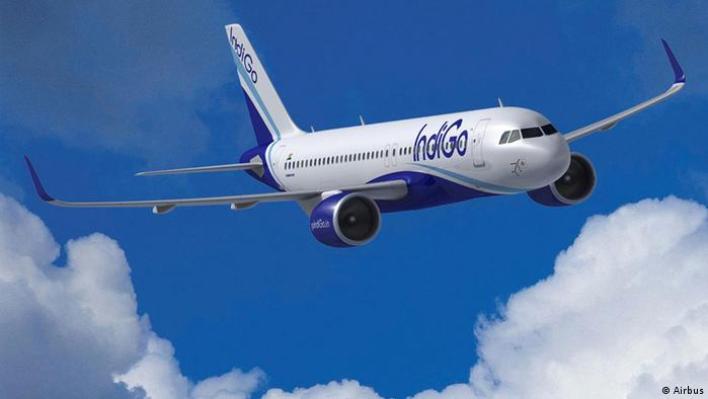 The aviation sector, once considered to be among the most glamorous and highly paid sectors, is facing extreme distress currently. Indian civil aviation industry was once considered as the 3rd largest domestic civil aviation market in the world. The glory faded with the pandemic smashing the economy. The aviation sector contributed to about 3.5% of Global GDP, serving employment to millions.

People in the aviation sector, are all set to lose jobs again, be it the pilots or the ground staff, as the top domestic and international airline companies crash into darkness. The Government of India’s dream of providing employment to 4 million by 2035, seems more than impossible with the pandemic strengthening its roots and killing the economy. Microsoft's Video Conferencing Platform, Skype, Left in the Dust. How Did Zoom Seize the Opportunity to its Advantage? All You Need to Know!

Serum Institute and demand for indemnity- What is indemnity? Is it a quick fix to covid-19 vaccine troubles?