It said the weekend curfew in Kyiv has been lifted and they can go to the railway station to get out of the city. 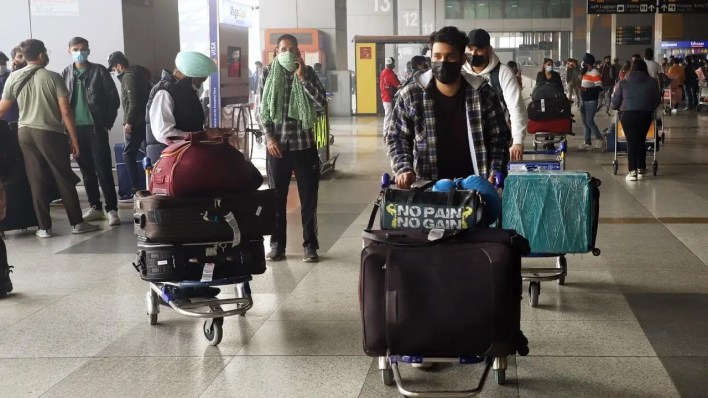 “Weekend curfew lifted in Kyiv. All students are advised to make their way to the railway station for onward journey to the western parts.Ukraine Railways is putting special trains for evacuations,” the embassy tweeted

“Sixth #OperationGanga flight from Budapest. To Delhi with 240 Indian nationals,” he tweeted 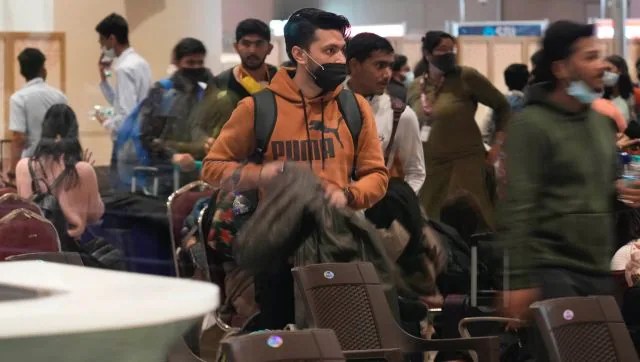 Foreign Secretary Harsh Vardhan Shringla on Sunday said the main concern for India is ensuring the safety of its nationals stuck in areas witnessing intense fighting including in Kyiv that has around 2,000 Indians

India has already evacuated over 2,000 of its citizens from Ukraine and more than 1,000 of them have been brought back home on chartered flights from Hungary and Romania.

The areas in the east of Ukraine including Kharkiv and Sumy are the conflict zones and India has been focusing on taking out its citizens from these areas to the country’s western region for their subsequent evacuation through border crossings to Hungary, Romania, Poland and Slovakia

“The Ministry of External Affairs, under the direct supervision of the External Affairs Minister, and the overall guidance of the prime minister is doing everything possible to make sure that the safety, security and the interests of our citizens in Ukraine are given the highest priority,” Shringla said

India on Friday managed to set up camp offices in Lviv and Chernivtsi towns in western Ukraine to facilitate the transit of Indians to Hungary, Romania and Poland

India also positioned teams of officials at Zahony border post in Hungary, Krakowiec as well as Shehyni-Medyka land border points in Poland, Vysne Nemecke in the Slovak Republic and Suceava transit point in Romania to coordinate the exit of Indian nationals from Ukraine 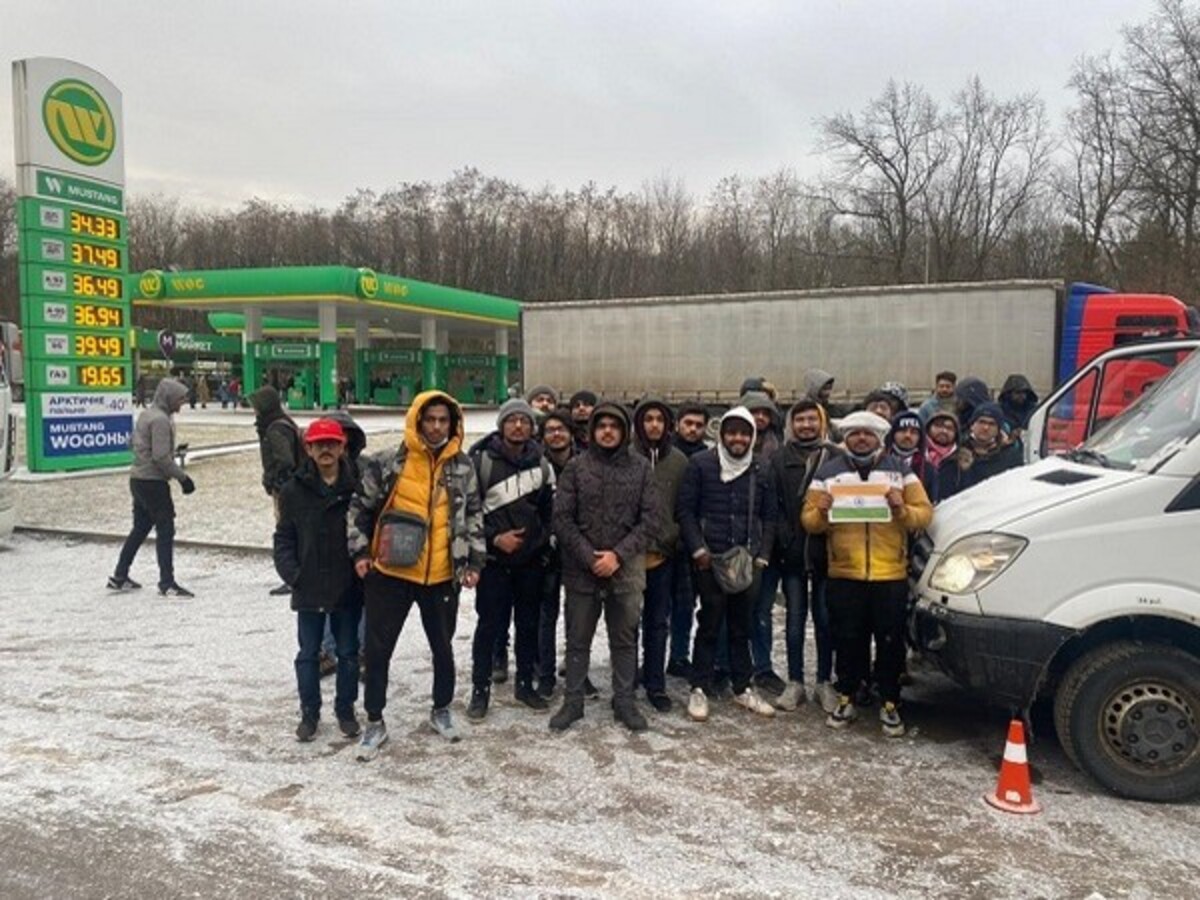 India is using the land routes to evacuate its citizens as Ukraine has closed its airspace for civilian aircraft following the Russian attack.

Crude Oil prices rise 5%. The Asian market is split, investors investigated the problems of Russia and Ukraine, which can affect real estate prices; Is there a long opportunity in India's stock market?