Prime Minister Narendra Modi will address a webinar on the theme of technology-enabled development’ on Wednesday to chart out action points for implementation of the provisions made for the sector in the Union Budget.

The prime minister’s address will be followed by four breakaway sessions led by the Departments of telecommunications; scientific and industrial research; science and technology; and the Ministry of Electronics and Information Technology.

The sessions will focus on themes such as S&T initiatives in prominent technology areas; potential for job creation, boosting employability; technological self-reliance, plan for achieving the vision of Amrut [email protected] and suggested course of action while reducing the compliance burden.

The webinar is a part of the series being organised by the government across various sectors to facilitate the efficient implementation of announcements made in the Union Budget. The third part of the webinar will have the Secretaries and Ministers of the Departments discussing action points from the breakaway sessions and charting the way ahead towards implementation.

The webinar is being organised by the Office of the Principal Scientific Adviser along with scientific ministries and departments of the government. 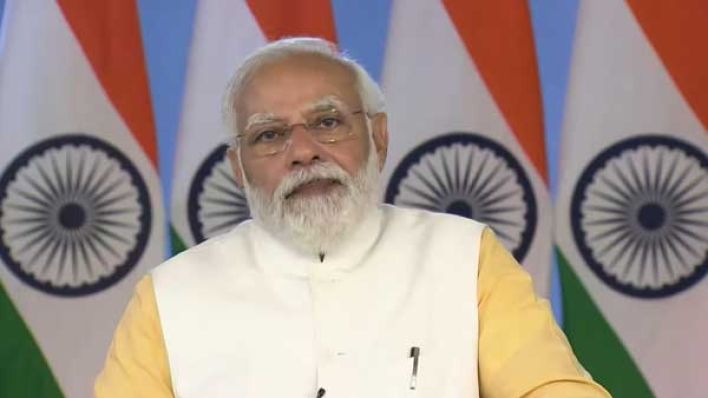