In a ruling released on Tuesday, the Supreme Court stated that it was always permissible for the court to review the process used to make an “economic decision.”

The top court cannot evaluate an economic policy move judicially, the RBI argued in arguments opposing the center’s decision to demonetize notes of Rs. 500 and Rs. 1000 in 2016, but Justice BV Nagarathna dismissed that argument, saying, “Court will not get into the merits of the decision.” However, just because it’s a business choice doesn’t mean the court will merely sit on its hands. We may always check the process used to make the choice.

In support of the decision-making process, Senior Advocate Jaideep Gupta for the RBI told the five-judge panel chaired by Justice S Abdul Nazeer that judicial review would only be appropriate if there was a “procedural lapse” and there wasn’t one in this instance because the procedural requirements were followed. 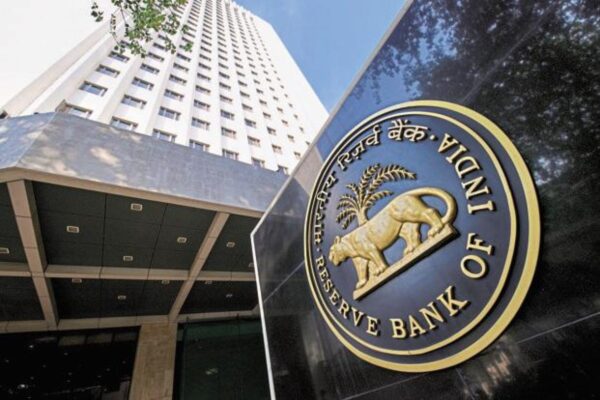 “There has been no procedural error. If there was a procedural error, judicial review is appropriate. A procedural mandate was definitely observed, as well as the procedure outlined in section 26(2). Any decision will be subject to judicial scrutiny if it is unconstitutional. But whether it may be abused of discretion is a totally different matter,” Gupta continued.

Additionally, he asserted that care was taken to ensure that no one’s money was needlessly lost. Additionally, he said that the government always paid attention whenever an issue emerged and that the people were given reasonable opportunities to handle their business.

“To call the decision foolish makes no sense if the government is so prepared to handle it. Additionally, it has been said that the government always paid attention when an issue emerged. A control room existed, he continued.

R Venkataramani, India’s Attorney General, argued on behalf of the national government that the decision to devalue currency was made to address three social policy-related ills. “Courts today don’t get involved in economic policy.

In order to understand how the government will choose social policies, we are looking into social theory. The state will need to balance when we switch from one framework to another. The court and policymakers were presented with a number of challenges. Where will we be if every legislative action is scrutinized in light of wisdom? the AG further questioned.

Senior Advocate and Former Finance Minister P Chidambaram emphasized the role of the RBI in currency matters in his response submissions, arguing that the center could only act in accordance with the recommendations provided by the RBI central board. The process cannot be reversed so that after a one-hour meeting on a single day, the center advises the RBI and the RBI submits the advice and recommendation of the center.

OBSERVATIONS OF THE COURT 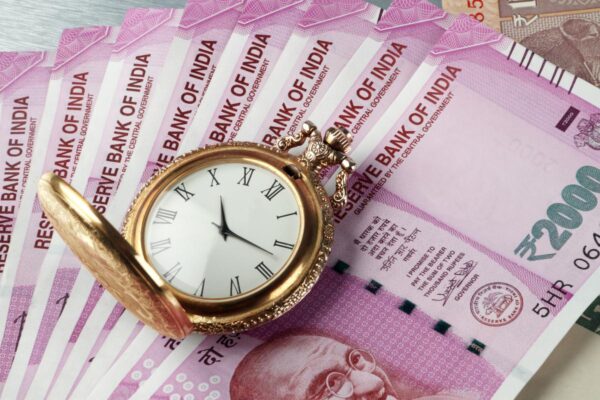 The Constitutional Court asked the petitioners’ and the Centre’s and RBI‘s lawyers some challenging queries and suggested some insightful oral assessments.

The bench had enquired as to how many people were present at the Central Board meeting of the RBI when the decision was made to propose the demonetization of the 500 and 1000 rupee notes in 2016. Orally, Justice Gavai had requested information about the quorum from the Reserve Bank of India (RBI attorney.)’s

“How many participants were there? It should not be difficult to inform us, he remarked. A day later, Senior Attorney Jaideep Gupta notified the court that an affidavit had been submitted, demonstrating that the quorum requirements were satisfied. While a quorum is defined as 4 directors, more than 4 were present, he claimed.

In response to RBI’s claim that the court wouldn’t look at a policy decision from an economic point of view, the bench stated “ that while the decision itself might not be looked at, the process could be.

The reasons for a ruling will not be discussed by the court; but, the process by which the decision has been made may be. The court could not just sit back and do nothing since it is an economic strategy, Justice BV Nagarathna marked. Regarding the possibility of a judicial assessment of the central government’s demonetization order, the court stated that even the petitioners have recognized that the court could not assess the soundness of the course of action when using the power of judicial assessment, even according to the Supreme Court‘s previous rulings.

Justice Gavai stated that the most we can look at are whether or not there was legal conformity. The bench noted that under the Specified Notes Act of 2017, RBI has the authority to permit such exchanges if it is satisfied that the claims are legitimate while taking into account the issue of individual complaints of those who missed the deadline for swapping the demonetized currency notes. Furthermore, it would be an arbitrary use of power to deny claims in legitimate instances.

Why Companies Like Zoho & Zerodha Deserve a Standing Ovation from Every Citizen of India for Keeping the Integrity, Pride & Acumen of the Startup Ecosystem.