The ruling Taliban has signed an agreement with a Chinese company to extract oil from Northern Afghanistan’s Amu Darya Basin. The Islamic group has tried to increase the South Asian country’s impoverished and isolated economy that has been caused due to covid-19 approaches.

The agreement with China’s Xin Jiang Central Asia Petroleum and Gas Company has been one of the first major international energy extraction deals that the Taliban has signed, taking control of Afghanistan in 2021.
The contract has been signed in Kabul in the presence of the Taliban’s Deputy Prime Minister on behalf of the Economic Affairs Mullah Abdul Ghani Baradar, and the Ambassador of China for Pakisthan Wang Yu. The statement has been recorded by the Taliban Government.

China’s growing relationship with the Taliban: 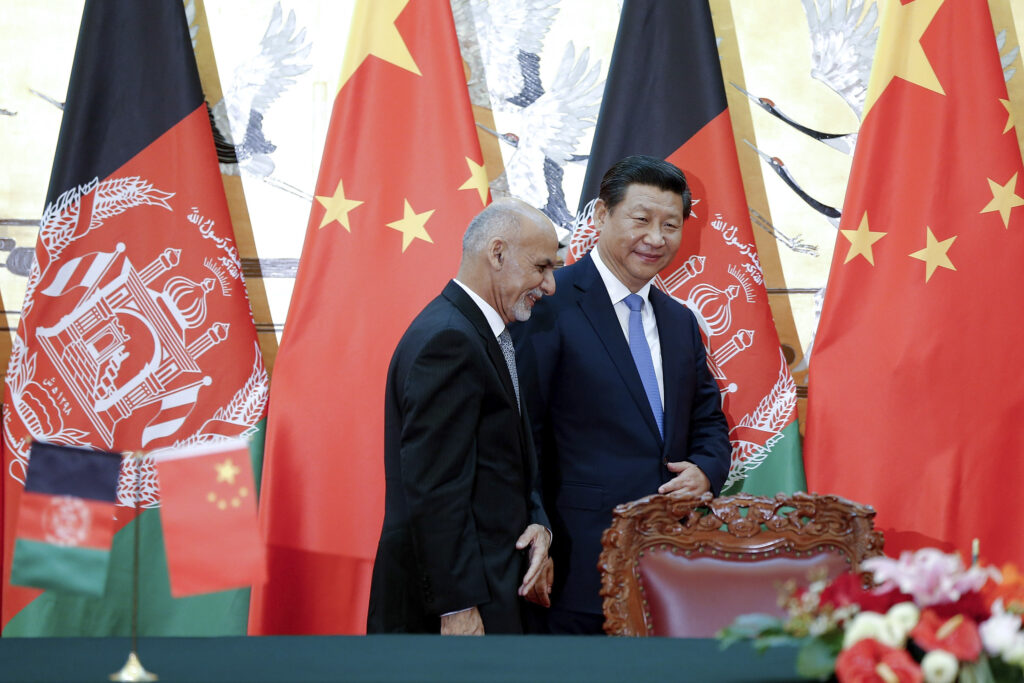 Baradar has referred to the deal as meeting Afghanistan’s best interests and that it would help to strengthen the country’s economy, as the statement mentioned.

Afghanistan is a wealthy nation in terms of natural resources. Oil is the wealth of the Afghan people on which the economy of the country is heavily dependent, in addition to the minerals.

The contract has mentioned that the Chinese firm will invest more than 150 million USD a year which will increase to 540 million USD in three years. The project will provide job opportunities to more than 3000 Afghans.
No country has officially recognized the Taliban apart from China. China has made a substantial investment. Afghanistan is in strong need to enhance the country’s economy, and international funding has remained stagnant since the Taliban returned to power.

One of the main concerns for Western countries has been the new government’s marginalization of women and minorities. The United Nations suspended some of its time-critical programs in December in Afghanistan as the Taliban banned the working of female NGO workers.

Previously Taliban suspended university education for all female students in Afghanistan, drawing negative impacts from the rest of the world.

The agreement with the Chinese Government would turn out to be the first major energy extraction agreement with a foreign firm since the Taliban took authority in Afghanistan in 2021. 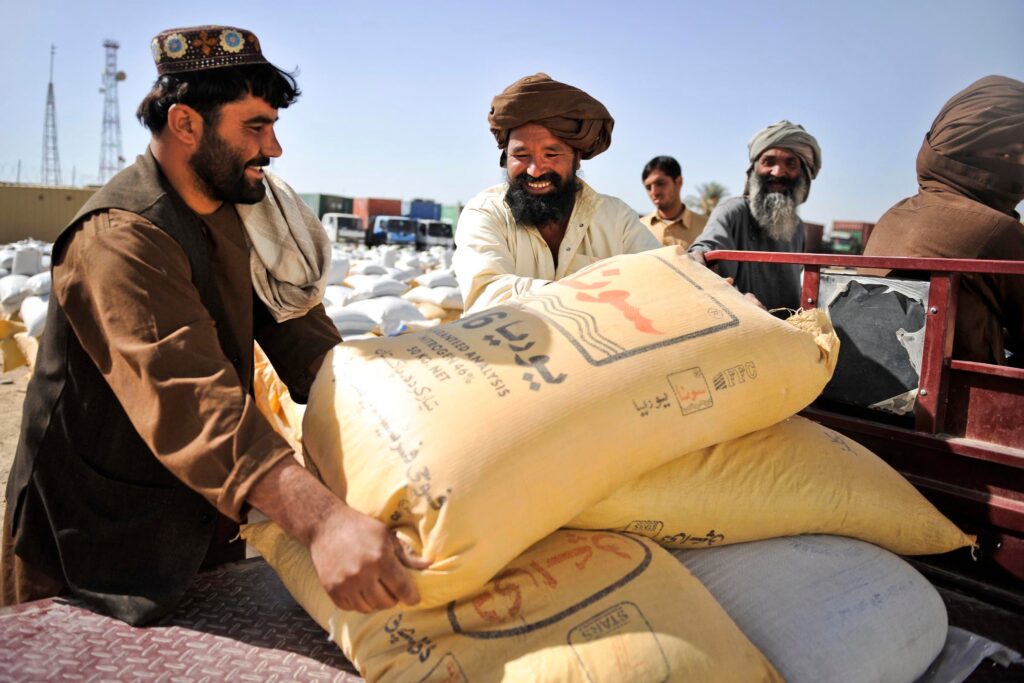 The deal will be marked for twenty-five years of China’s economic involvement in Afghanistan.

Taliban officials on Thursday stated that the security forces had targeted the Islamic State group militants who have attacked the hotel used by the Chinese businessmen. The attack resulted in the death of eight IS militants, and many were arrested.

December’s attack on the Longan Hotel in Kabul saw the death of three people and eighteen more people were injured, including five Chinese citizens.

In addition, a Chinese-state-owned company is in negotiation for the operation of a copper mine in the Eastern region of the country.

It is believed that Afghanistan is estimated to be sitting on natural resources, including natural gas, copper, and rare earth minerals, which are worth more than 1 trillion USD.

However, most of the reserves are unexploited because of the continuous turmoil in the economy.
Beijing has not yet recognized the Taliban’s official administration in the country, but it has significant interests in the country, which is in the middle of the region crucial to China’s Belt and Road Initiative.

China has promised to work with the Islamic rulers in the development of their country. China has never interfered in Afghanistan’s internal affairs and never seek interest in the affairs. 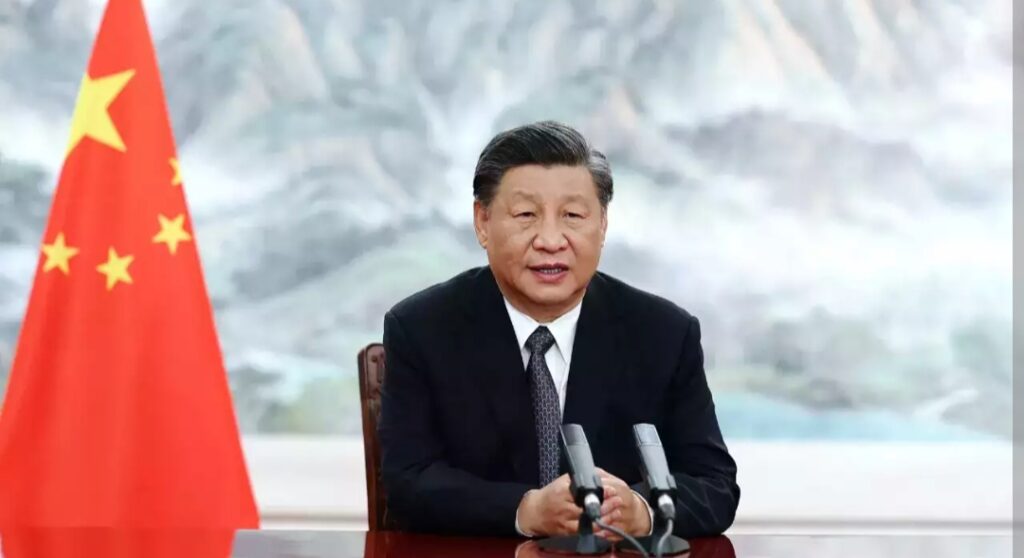 The scheme was launched by Xi Jinping in 2013, the BRI provides finances for emerging countries to build infrastructure like bridges, ports, and roads.

Shark Tank Has Lost All Its Excitement & Charm in the Absence of Ashneer Grover. Other Sharks Are Just Like Mannequins Playing the Role of Fillers.