Covid-19 Omicron subvariant XBB.1.5 has been on the rise and identified in more than 25 countries. The data has been speculated by the World Health Organisation (WHO). WHO chief Dr. Tedros Adhanom Ghebreyesus has stated that the global health body is looking into the situation closely and assessing the risk of the subvariant. They will report the problem accordingly.

The sub-variant has been a huge cause of concern among scientists after its rapid increase in the United States in December. XBB.1.5 is another strain of Omicron, which is the most contagious variant of the virus causing Covid-19. The disease is dominant around the world. 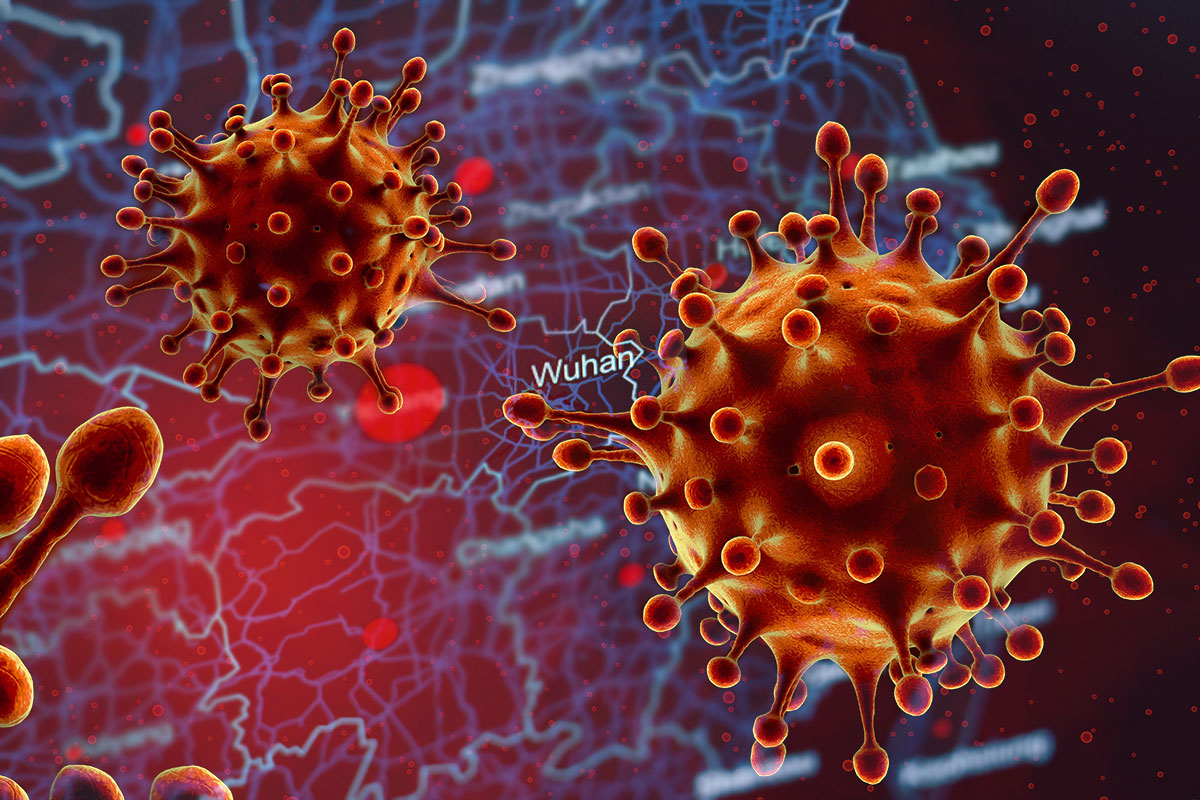 India has reported a fresh increase in the cases bringing the status to 214 covid cases in the last twenty-four hours. Currently, the country’s positivity rate has reached a mark of 0.01 percent. India’s active cases stand at 2509, and the recovery rate has been attributed to 98.8 percent.

The last twenty-four hours visualized a recovery of 204 patients which implies a total recovery of 4,41,46,534. The daily and weekly positivity rate has reached the mark of 0.11 percent and 0.12 percent respectively.

On the other hand, 220.13 crore vaccine doses have been administered so far under the vaccination drive carried out in the country. The last twenty-four hours marked the administration of 56997 vaccine doses. The data has been collected from the Union health ministry.

The number of Covid’s XBB.1.5 variant cases has risen to seven in India. New cases of the variant have been found in Chattisgarh and Telangana. The data has been collected from the INSACOG figures on Thursday. Of the seven cases, one was found in Karnataka, Telangana, Chhattisgarh, and Rajasthan, and the other three have been recorded in Gujarat. 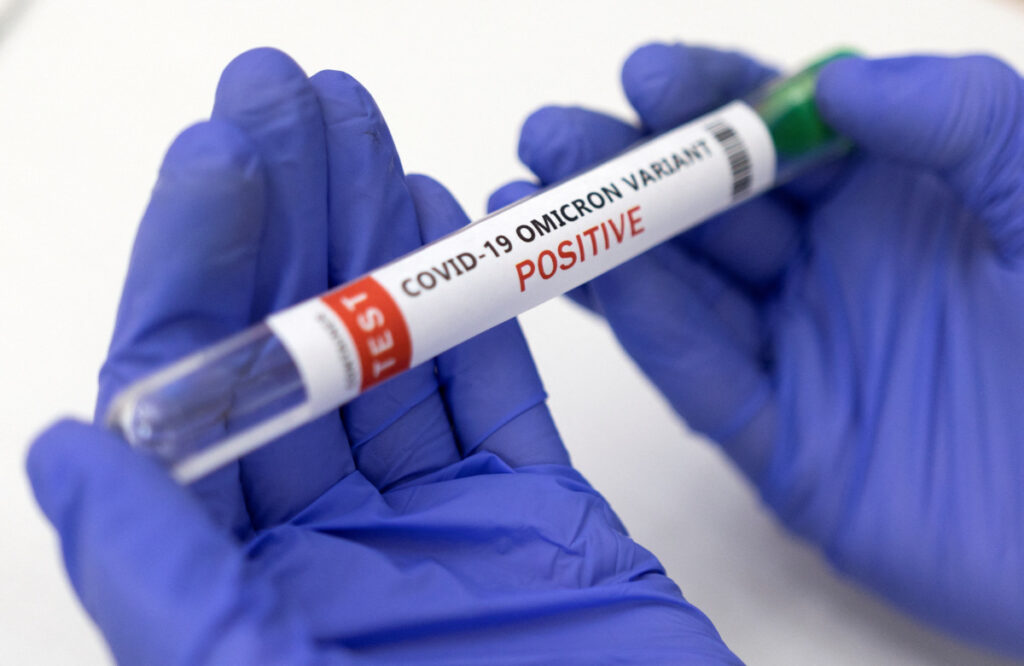 While viewing from a global perspective, the infectious Omicron XBB.1.5 subvariant accounts for about 70 percent of the cases in the United States.

The variant is a recombinant or the hybrid of the two omicron variants that have descended from another omicron subvariant called BA.2.

The variant has been detected in 29 countries so far.

The variant has risen instantaneously based on its ability to escape from existing immunity and its enhanced ability to bind to host cells and infect them.

The family of the virus has undergone many mutations, but the XBB.1.5. Has undergone an extra mutation that allows the virus to adhere better to the respiratory tract and replicate better.

The symptoms are similar to other variants of the virus. An increase in hospitalization has been observed among the elderly who have always been susceptible to Covid 19. Some of the most common symptoms include sore throat, runny nose, blocked nose, sneezing, dry cough, headache, muscle aches, and altered sense of taste and smell. 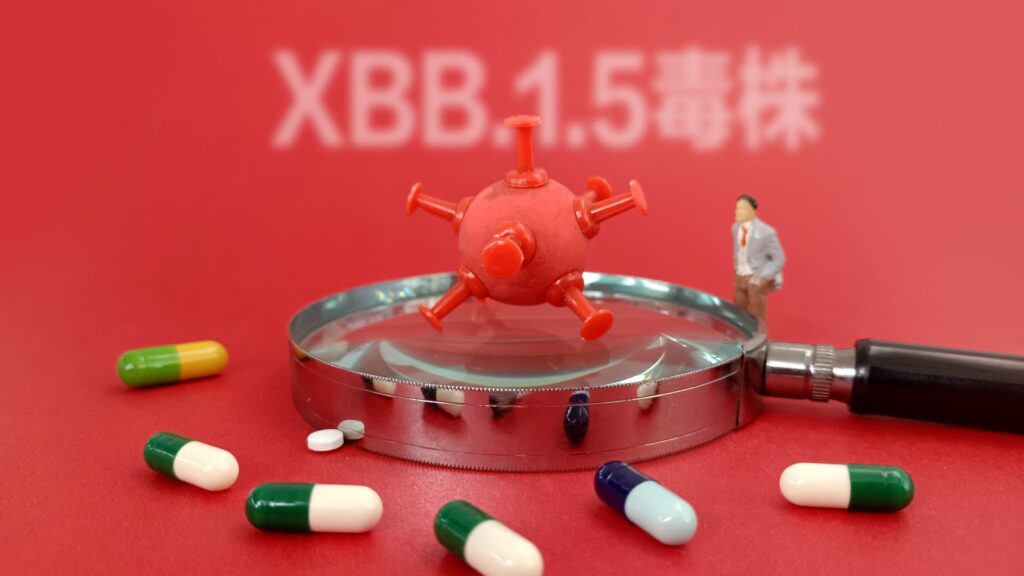 The press conference held on Wednesday has brought to light that the XBB.1.5 is the most transmissible subvariant that has been detected yet.

WHO has even stated that there are concerns about its growth, in particular, in some countries like Europe and the U.S. in North America. The variant has replaced the other sub-variants in many parts of the world.

Steps to prevent the spread:

The best way to stay protected against the deadly virus is by taking all the necessary precautions. Maintaining social distancing, wearing masks, and following proper hygiene would be of huge help to keep the disease at bay. Furthermore, vaccination or booster doses can be administered depending on the last doses of vaccine one received.

Amazon to lay off 1,000 Indian employees