The COVID-19 pandemic was a very different experience for different people. While some of us may have sat comfortably in our homes and explored new hobbies, others were struggling to make ends meet to be able to afford a roof over their head.

India’s income inequality has been a devastating feat for the country for a long time now but the pandemic just aggravated the extent, impact and repercussions of it- with billionaires like Gautam Adani earning more than everybody on the planet and the middle class entirely exhausting their savings to sustain a basic life.

To shine light on what the pandemic has led us to, statistically, note that prior to the pandemic, it was anticipated that 99 million people in India would belong in the global middle class in 2020.

A year into the pandemic, this number is estimated to be 66 million, cut by a third. Meanwhile, the number of poor in India is projected to have reached 134 million, more than double the 59 million expected prior to the recession.

With the second wave of the virus having forced us into another lockdown, I’m not entirely sure the results would be much different from this one.

You can see this inequality. I do too. But can the government not? Well, looks like it because while the majority of population expected the government to offer relief on income inequality, distributive inequity and the gender gap in the light of pandemic in the budget introduced for the current fiscal year,

the government decided to go completely missing in action on these parameters. And oh, before we throw all this aside in the name of welfare policies, let me just quickly take you through how important a strong middle class base is for a country, economically. 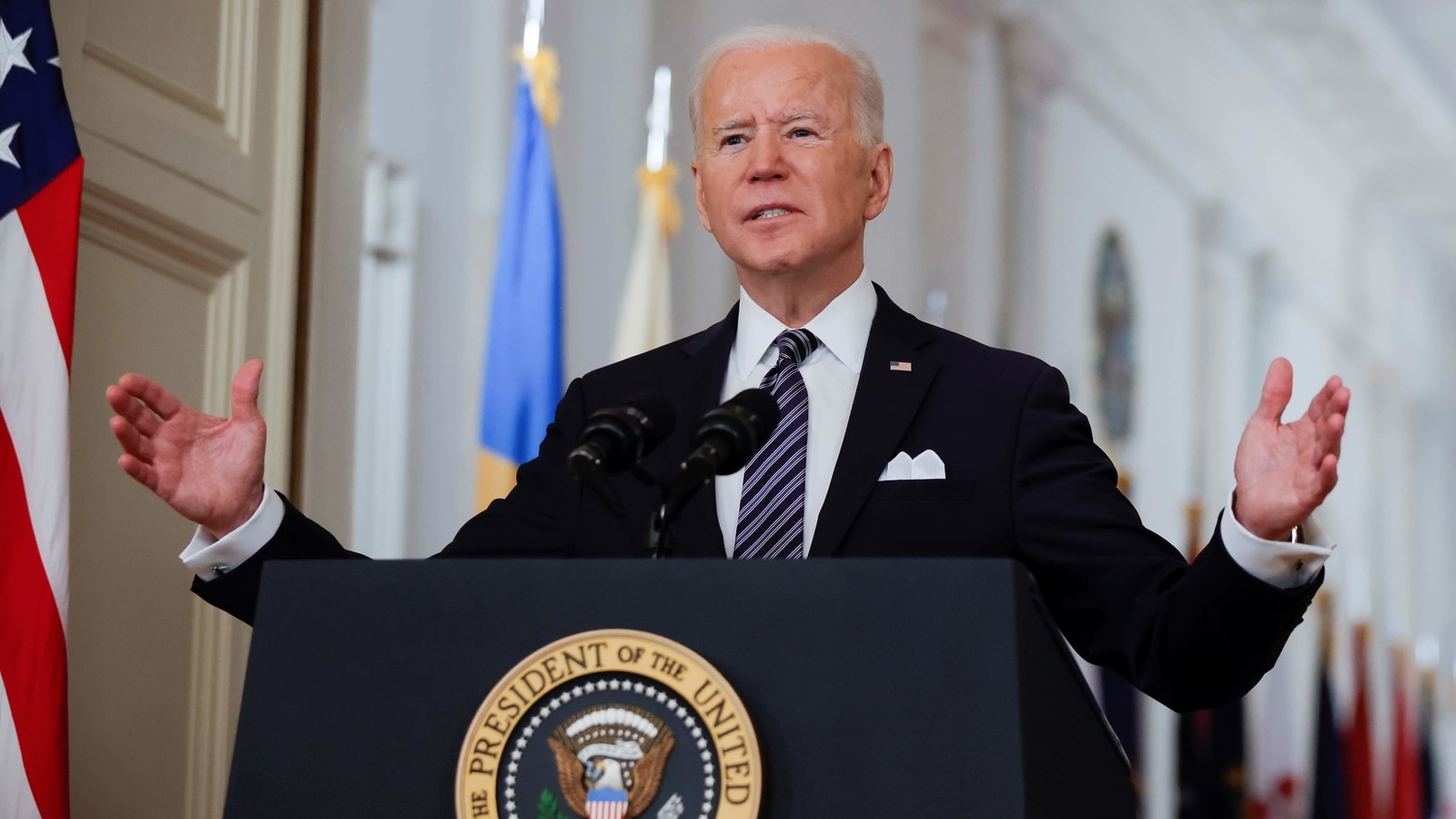 A paper published by the ASEAN development bank in accordance with the theories of Nobel Prize winning economists like Abhijit Banerjee, Esther Duflo and others, modelled a sample of 72 countries to show the influence of strong middle class base on persistent economic growth.

While a number of reasons like innovation, tendency to save and human capital formation corroborate the aforementioned result, I’m sure you’ve now gotten the picture of what we’re getting at.

So, the question here is- are we going to let the government get away with not doing anything about it? Well, let’s take a peek in America’s plan, to infer the lessons for India.

The ambitious spending announced in the Biden relief package is said to be financed through the administration’s tax plans. The idea is to revolutionize from the trickle down economics to the approach of bottom up, middle out.

But before we move ahead and talk about altering the approach, let’s understand if it is even the right move. Trickle down economics is the gold old example of translation of economic theory into faulty practice.

The idea that revolved around the Laffer curve underscoring the need to find the right level of taxation for revenue maximisation, has practically been translated into the faulty notion that taxing anybody that has the ability to invest and create jobs would hamper the economy.

Oh, supporting this argument comes the tenuous notion of if the rich get richer, the rest of the economy does too because of creation of jobs, risen average incomes, ad nauseam.

As our Prime Minister likes to call it, “encourage the wealth creators”. Well, as history had it, it’s not really working, simply because the gap between the rich and the poor has been rising so much that the trickle just seems insignificant in front of it.

Especially in a country like India where the top one percent earn about 21 percent of country’s total income, as per data of 2019, the evidence against the approach is loud enough to be deafening.

And if I still haven’t convinced you why the trickle is not working, this data definitely will. Back in 2020 when 84 percent Indian households saw a fall in their income, corporate profits rose by 20-25 percent. Wait, there’s more.

The feat was achieved at the expense of their employees’ job losses and salary cuts. A little too harsh to defend for the proponents of “We should not doubt our wealth creators… they should receive more honour”, right? So, the Biden’s announcement stating, “It’s time for corporate America and the wealthiest 1 percent of Americans to pay their fair share” is reflected in the prospects of increasing top income tax rate and raising corporate tax rates.

It also underscores the idea to target the wealthier tax cheats which is shadowed in the USD 80 billion budget boost for IRS’s expansion of audit powers.

The entire plan is a multifold approach trying to ensure fair share of payments from the rich and the eventual revenue creation of the estimate USD 3.5 trillion over the next decade for the government to supplement the ambitious spending plans in the education, health and infrastructure sectors, as expressed in the President’s proposition.

The return of the top income tax rate to 39.6 percent is estimated to bring about USD 100 billion from the pockets of the rich over the next decade.

However, the thus mentioned marginal rate and the billionaire’s loophole agenda makes it a challenging feat to achieve in its own. The corporate tax rate hike to 28 percent and elimination of certain tax breaks supposedly aim at bringing in USD 2.1 trillion over the 10 year period.

Even though companies can pass along some of these increased costs to customers or employees, experts have said that the majority of these would be paid by company’s investors, which evidently form the class of most wealthy Americans.

The attempt to double the capital gains and fixing the loophole of tax evasion on inherited income are said to further bring along USD 400 billion over the next decade, as estimated by the committee for a Responsible federal Budget.

The most intriguing part of this plan is the fact that only the realisation of existing loopholes and an attempt to fix them is estimated to bring along a considerable amount of revenue for the government.

From the lens of India, this could very easily be one of the handiest acknowledgements for the Indian government.

The purpose of this discussion is not to define the nature or supposed result of the measures taken by the American president but to underline the motive behind them, for India to have a look at what the will to change looks like.

It’s not that the government doesn’t have means, it’s that they hide behind weak intentions. Well, you have the power to decide if you’re okay with letting them do it.

The situation might be very different for the two countries, but the lessons have been considerably overlapping. Choose better.