Several Indian banks have reported a fraud of Rs. 4.92 trillion as of March 31st, 2021. This humongous amount conveys more than 4.5% of the total bank credit, as per the RBI data. The data has converged the total frauds of 90 banks and a total of 45,613 loan-related hoaxes. The State Bank of India- the country’s most popular bank has been affected the most by this scam, as the bank reports the highest amount of Rs. 78,702 crores as of March 31.

After SBI, Punjab National bank comes to the list with the amount of Rs. 39,733 crores, then Bank of India with Rs. 32,224 crores, and the Union Bank of India with Rs. 29,572 crores. “bank-related banking data linked to other banks over time (such as Andhra Bank, Corporation Bank, etc.) is provided as reported by each bank during the operation of that bank,” the RBI said in an RTI report. The top five banks make up 42.1 percent or Rs 2,06,941 crore of total scam split by banks. Among the private sector banks, ICICI Bank led the most involved in loan fraud (5.3 percent), followed by Yes Bank (4.02 percent) and Axis Bank (2.54%). 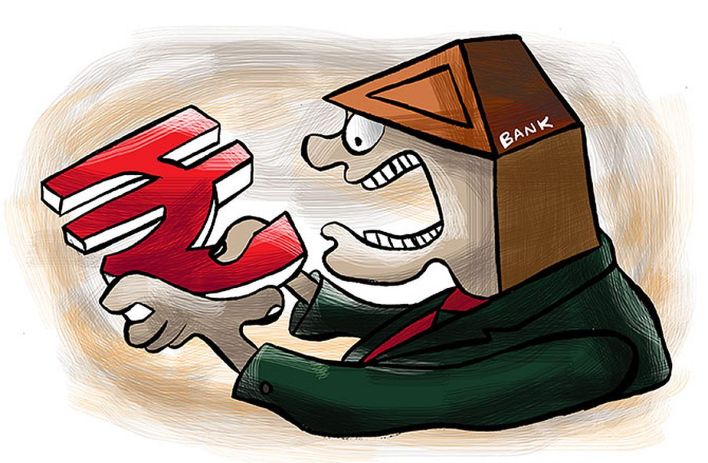 The private sector banks aren’t as much affected as the governmental ones, but still constitutes 11.2% of the total bank frauds. HDFC bank, the largest and most popular private bank of India, had a 0.55% share in loan fraud. As per the RBI norms, the banks need to ensure 100% provision for the entire amount. 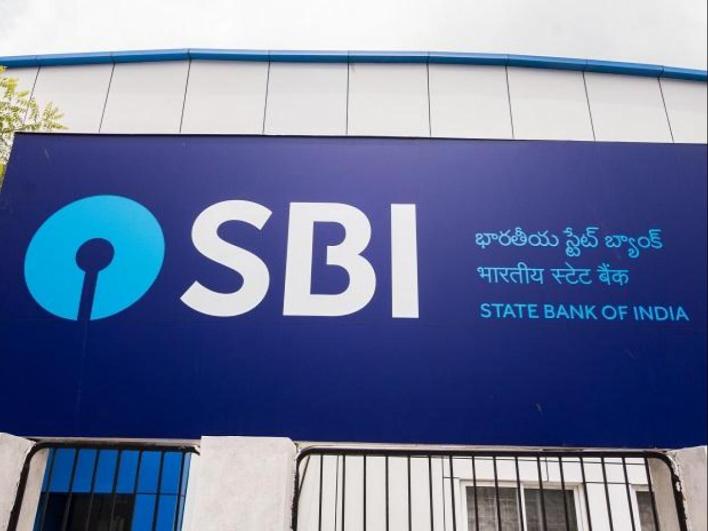 In FY19 and FY20, there was an overwhelming surge in the number of loan-related frauds as per the RBI. In FY19, the advances related were 90.2%, and in FY20 the figure was near 98.1%. The frauds were off-balance sheet items and internet-related frauds, which implies most of them were carried out by the borrowers. As per the bankers, the government’s directive issue is the top reason for such a surge in frauds. All the non-performing accounts having deposits above 50 crores will be reported to the Central Bureau of Investigation (CBI). Most of the banks have become proactive in declaring the number of frauds and conducting audits before they are made. 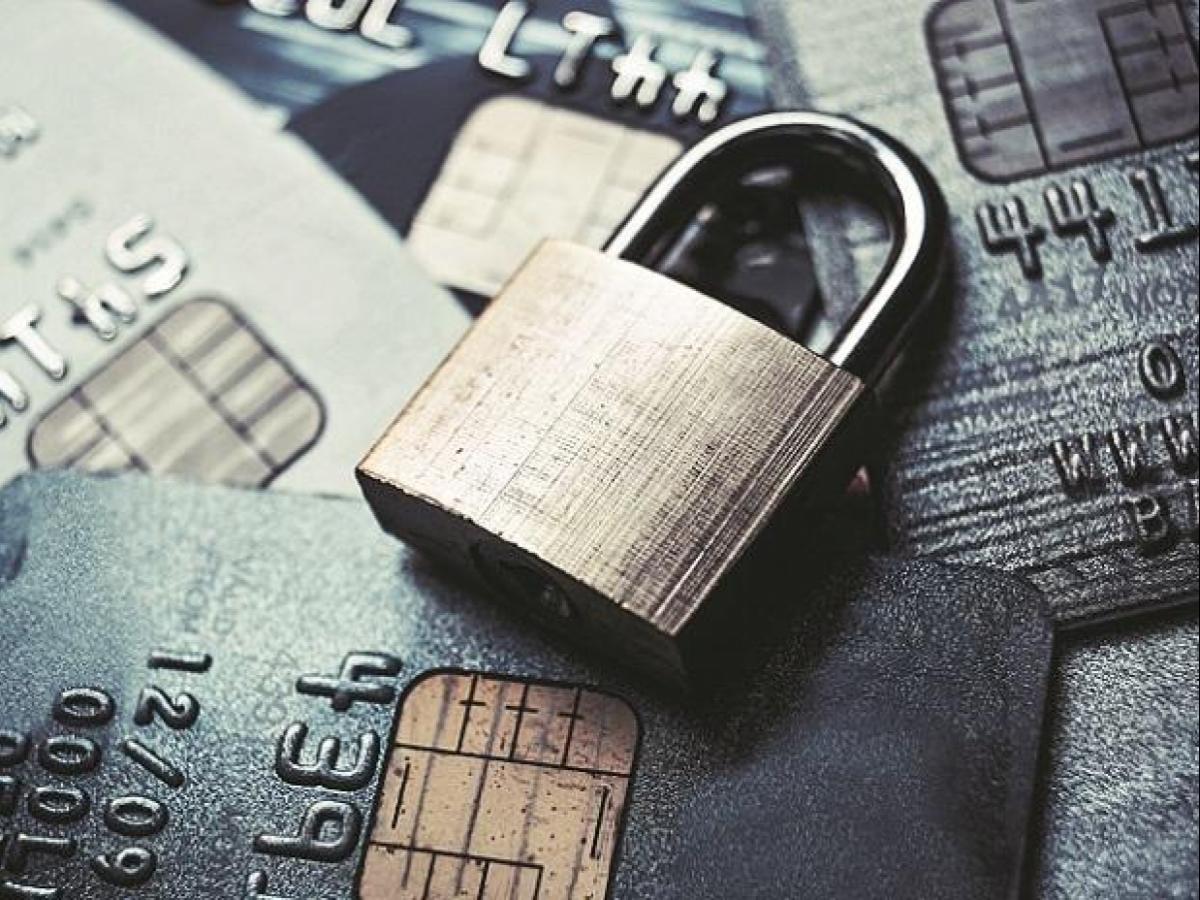