Tesla is preparing to report second-quarter earnings late Wednesday. While every reporting period can seem make-or-break for the growth-focused electric-car maker, the stakes are both particularly acute, and particularly ambiguous, this time around.
In the big picture, China will absolutely be the focus, with analysts and investors hoping for more insight into Chinese demand for Model 3 sedans produced at Tesla’s Shanghai Gigafactory.

State of Tesla in China

According to analysts at JMP Securities, Tesla needs to be on track to ship 2.5 million cars per year by 2025 to justify its current market capitalization of just over $300 billion, compared to the well under 500,000 cars per year it’s selling at current rates. Much of that growth will need to come from China. In recent quarters, though, Tesla’s reports have included more data on the China’s Shanghai factory’s growing production capacity than on regional sales. That could change tomorrow, or new insights could come during the evening call with executives.

But there’s no guarantee we’ll get better data than we’ve already seen from Chinese auto registrations, which has shown huge monthly growth as China’s economy recovers from the coronavirus pandemic and hit a new high of 14,976 for June. That puts China on pace to account for roughly 40% of all Tesla sales going into the second half of the year.

Wednesday could be a banner day for Tesla for an arguably even bigger reason: If Tesla reports a profit for Q2 in generally accepted accounting terms, it will be formally qualified for listing in the S&P 500. That would likely mean a sizable bump in the stock price, on top of what a strong report would normally produce, since inclusion would trigger automatic buying from passive investors including ETFs and indexes.
By the most standard indicator, that looks like a long shot According to Bloomberg, analyst consensus projects Tesla will report a second-quarter GAAP loss of $285 million. But Tesla has so consistently outperformed analysts’ consensus projection over the past 12 months that at this point the number is becoming hard to take seriously. The S&P does have the option of adding Tesla to the index even if it misses the profitability benchmark this quarter. There is some expectation among investors that this could happen, suggesting that the current Tesla stock price might dip if it becomes clear that inclusion won’t happen. 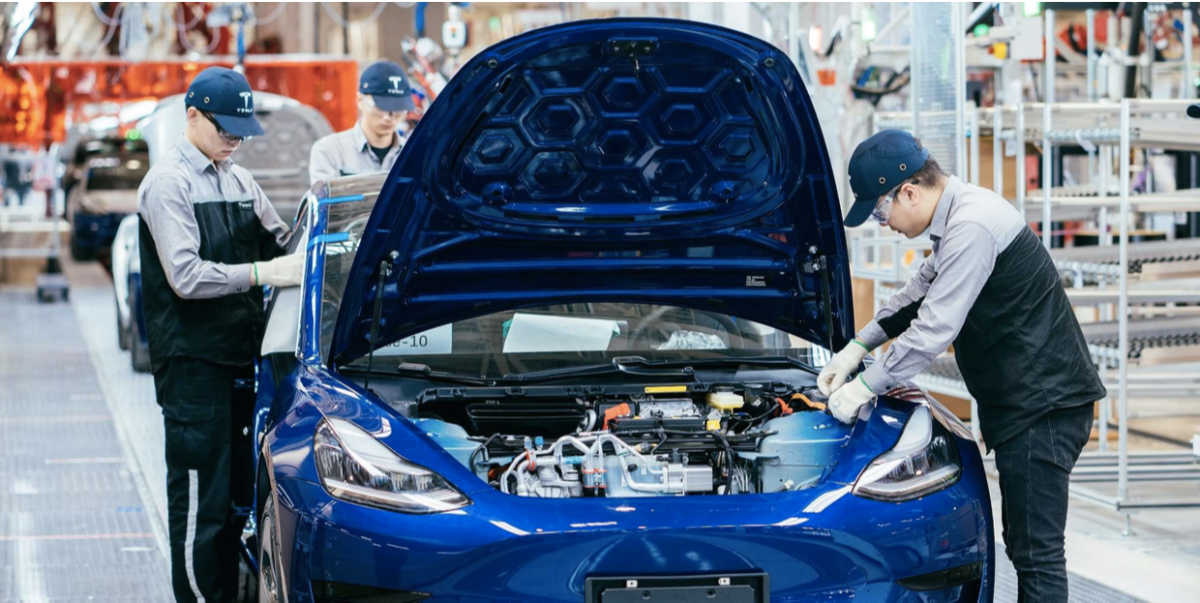 A spokesperson for S&P told Fortune that the requirement for four quarters of profitability has rarely, if ever, been waived. Tesla’s S&P 500 status won’t be announced or go into effect on any short or clear timeline. The S&P inclusion committee’s schedule is confidential, though it meets monthly at most. So anything short of clear profitability will likely mean a period of ambiguity of as much as several weeks before S&P officials meet to weigh the decision. So, to answer the riddle: Tesla could report a GAAP loss that’s still a win against analysts’ dour projections, but also still big enough to call its S&P inclusion into serious doubt. That would likely be a short-term headwind for Tesla stock, adding uncertainty and volatility to an investment that’s already wrapped up in plenty of long-run speculation.
Source: Fortune

Doing Good To Somebody Shall Have No Reason- Is What Sheetal Mehta Walsh portrays Through Her Organization, 'Shanti Life'.

Is Online Gambling Right for Me?