The Federal Reserve raised interest rates to their highest level since 2000. It indicated that they would continue to do so over the following several weeks, unleashing the most aggressive policy action in decades to confront surging inflation.

The Federal Open Market Committee of the United States’ central bank voted unanimously to raise the benchmark rate by half a percentage point. It will begin allowing its Treasury and mortgage-backed securities holdings to decrease in June at a combined monthly rate of $47.5 billion, gradually increasing to $95 billion over three months.

In his first in-person press appearance since the outbreak began, Chair Jerome Powell said, “Inflation is much too high, and we realise the suffering it is causing, and we are trying promptly to bring it back down.” “A widespread sense on the committee,” he said, “is that additional 50 basis-point rises should be on the table for the next few meetings.”

Powell’s comments sparked the most significant stock-market rise in a decade on the day of a Fed meeting. He quashed speculation that the Fed was considering a 75-basis-point hike in the months ahead, saying it is “not something that the committee is actively considering.”

Following a quarter-point increase in March that ended two years of near-zero rates to help buffer the U.S. economy against the initial impact of Covid-19, the FOMC lifted its federal fund’s rate target to a range of 0.75 per cent to 1% on Wednesday.

Following Powell’s speech, Goldman Sachs Group Inc. analysts led by Jan Hatzius revised their prediction to include a 50 basis-point hike in July and the half-point increase they predicted in June.

“A fourth 50 basis point rate rise is also plausible in September,” they wrote in a letter to clients, “but we are retaining our expectation that the FOMC will revert to 25 basis point hikes at that point unless we see new evidence.”

“We haven’t revised our terminal rate projection of 3% -3.25 percent,” they said, “but we now expect to achieve that rate” by the second quarter of next year, three months sooner than they had anticipated.

Policymakers have intended to accelerate rate hikes to combat the highest inflation since the early 1980s. Chair Paul Volcker increased rates to as high as 20% at the time, suffocating both inflation and the broader economy. The Fed hopes that rising borrowing costs and a decreasing balance sheet will result in a gentle landing that avoids recession while tamping down inflation this time around.

After its two-day meeting on Wednesday, the Federal Reserve lifted its target federal funds rate by a half-point, the most significant hike in the benchmark in more than 20 years.

“The Federal Reserve is behind the curve,” said Greg McBride, Bankrate.com’s chief financial analyst. “They need to boost interest rates dramatically – and quickly.”

The Fed’s goal is to keep inflation low while not killing an economy that has recently appeared vulnerable to shocks. (There is concern that the central bank will slow the economy to the point where it enters a recession.)

This proactive approach may provide relief from rising prices for consumers, but it comes at a cost.

To you, what does the federal funds rate mean? 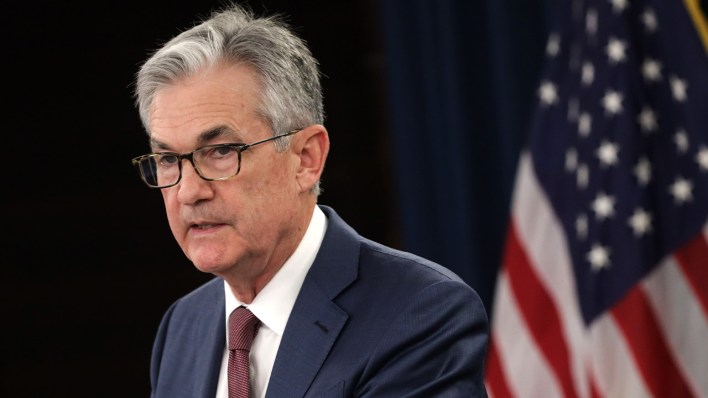 The federal funds rate is the interest rate at which banks borrow and lend to one another overnight, which the central bank determines. Even though this is not the rate consumers pay, the Fed’s actions impact the borrowing and saving rates they see daily.

“This indicates the efforts households should be taking to stabilise their finances,” he continued. “Pay off debt, particularly pricey credit card and other variable rate debt, and enhance emergency savings.” “Both will help you weather rising interest rates and whatever the economy throws at you next.”

Borrowers on credit cards and homebuyers may face increases.

Because most credit cards have a variable rate, there’s a direct link to the Fed’s benchmark, so your annual percentage rate is likely to increase within a billing cycle or two.

According to Ted Rossman, a senior industry analyst at CreditCards.com, credit card rates are currently somewhat higher than 16%, much higher than practically every other consumer loan. They could reach an all-time high of 18.5 per cent by the end of the year.

If you have a credit card balance, phone the firm to seek a reduced interest rate, consolidate and pay off high-interest credit cards with lower-interest home equity or personal loan, or convert to an interest-free balance transfer credit card.

“Those who have credit card debt should focus on paying it off now,” Schulz added. “That debt is just going to increase in cost.”

The prime rate is also used to set adjustable-rate mortgages and home equity lines of credit. A HELOC adjusts straight away, unlike most ARMs, which modify once a year.

Most homeowners, however, will not be affected immediately by a rate hike because longer-term 15-year and 30-year mortgage rates are fixed and connected to Treasury yields and the broader economy.

According to Jacob Channel, senior economic analyst at LendingTree, this rate hike is already factored into mortgage rates.

This week, the average 30-year fixed-rate mortgage interest rate reached 5.55 per cent, the most since 2009 and more than two percentage points higher than the end-of-December rate of 3.11 per cent.

“Something closer to 6% isn’t absolutely out of the question” by 2022. That implies anyone searching for a new property will pay a lot more for their next home loan.

Even though vehicle loans are fixed, payments are increasing as the cost of all cars rises, so if you plan to finance a new car in the coming months, expect to pay more.

See also  The Fed hikes the interest rate by 0.75%

Because federal student loan rates are likewise fixed, most borrowers will not be affected by a rate increase right away. If you have a private loan, the interest rate may be fixed or variable, depending on whether it is related to Libor, prime, or T-bill rates. This implies that borrowers will likely pay more interest if the Fed raises rates, though the amount will vary depending on the benchmark.

As a result, now is a particularly opportune time to identify your existing loans and evaluate if refinancing makes sense.

To get the best deal, savers will have to search around. 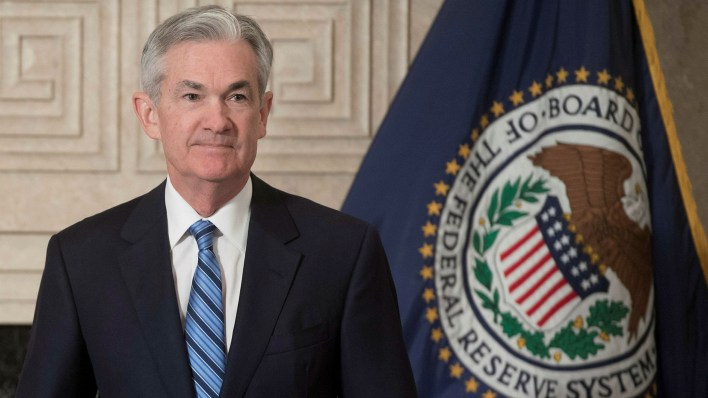 While the Fed has no direct control over deposit rates, they are closely linked to changes in the federal funds rate. As a result, the savings account rate at several of the country’s top retail banks has been near zero, averaging just 0.06 per cent.

“National average deposit account rates, which are dominated by brick-and-mortar banks, have been slow to climb and are anticipated to continue,” Ken Tumin, founder and editor of DepositAccounts.com, said.

Thanks to fewer overhead expenditures, the average online savings account rate is roughly 0.5 per cent, far higher than the average return from a traditional, brick-and-mortar bank.

Rates on top-yielding certificates of deposit are over 1%, which is better than a high-yield savings account.

However, because the current inflation rate is higher than all of these rates, any money saved over time loses purchasing value. Even yet, according to Yiming Ma, an assistant finance professor at Columbia University Business School, choosing the correct type of account will make a significant difference.

She advised that whatever money you have in savings is getting a greater return because of the rising interest rates. “The worst-case scenario is that your borrowing costs rise, but you don’t benefit from the increased savings rate.”