The federal government changes the windfall tax on petroleum, diesel, and jet fuel.

According to a government notification released Tuesday, the government has again altered the recently implemented windfall tax on petroleum, diesel, and jet fuel (ATF).

Following Russia’s invasion of Ukraine, crude oil prices have risen, and as a result, Indian oil corporations have made more money than usual.

Because the finance ministry was expecting information on oil prices, revenue secretary Tarun Bajaj recently stated that the review of taxes on windfall gains on gasoline was slated to take place soon.

This windfall gains tax won’t make up for a revenue shortfall of 1 lakh crore that the government faces due to prior excise duty reductions, according to Bajaj, who also stated that the windfall tax would be adjusted if oil prices decline.

On July 1 July 1, India implemented the levies, joining an increasing number of nations that have done so to capture the surging earnings of the energy sector. Profit margins at oil producers and refiners have decreased due to the cooling of global gasoline prices.

India had stated that it would examine the exports and imports of these goods every two weeks to revise its decision.

A windfall tax is a one-time charge levied by the federal government against an organization. The financial benefit from something for which the business is not liable is windfall profits.

Governments typically impose a one-time windfall tax on such income in addition to the regular tax rates. 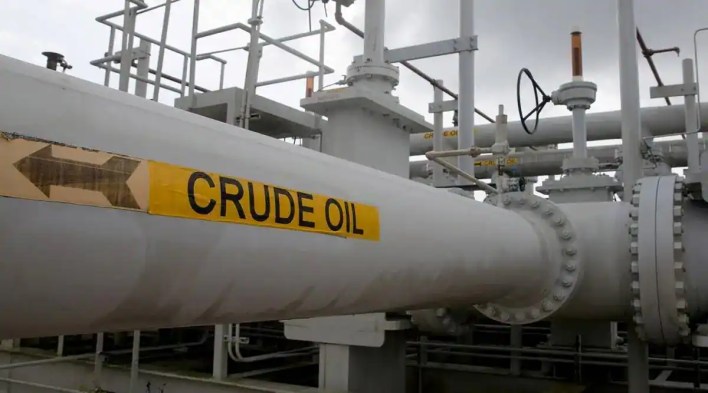 Revenue Secretary Tarun Bajaj had announced that the tax would be reviewed every 15 days, taking into account factors including the foreign currency rate and global crude oil prices, once it went into effect on July 1.

The Center began charging an export tax of Rs. 6 per litre on gasoline and ATF and Rs. 13 per litre on diesel on July 1. A windfall tax of Rs 23,250 per tonne was levied on domestic crude sales.

The taxes were initially examined on July 20. The Rs 6 per litre levy on gasoline exports was removed, and the respective levies of Rs 11 and Rs 4 on diesel and jet fuel (ATF) exports were also reduced.

As of July 1, the tariff on domestically produced crude was also lowered to Rs 17,000 per tonne.

In response to enormous gains gained by oil and gas companies due to soaring energy prices spurred on by the conflict between Russia and Ukraine, the government initially enacted windfall taxes on July 1. The cost of the crude that domestic producers sell to refiners is determined by international market pricing. The benchmark Brent crude prices have consistently been at multi-year high levels since February until a month ago.

What is a windfall tax?

A windfall tax is a one-time charge levied by the government on a company. It is based on an unexpectedly large profit; especially one obtained unfairly.

The cost of petroleum has recently climbed dramatically on the international market. Domestic oil producers offer competitive global prices for their products when selling them to domestic refineries. As a result, domestic crude producers profit surprisingly.

According to the notice released by the finance ministry on Tuesday late at night, the updated rates will be effective starting on Wednesday, August 3.

In Silicon Valley, tech giants layoff nearly 32,000 workers in July, and many have since imposed recruiting freezes.

How and Why Did Nokia Company Fail?