Restricting population growth by bills without considering the drawbacks

It has been proven that overpopulation is somehow pausing the process of economic and social development in our country. According to a report, India’s population is rising at a rate of about 1.8 % per annum which is a huge rolling.

It is expected that due to the existing covid-19 conditions the population is going to have a much more intense breakthrough which will lead to further losses in the development and growth. The major problem of India that is poverty is somehow related to the ever-growing population which leads to scarcity of food and other resources required for living. However, despite all these facts, we cannot restrict the growth of the population through bills and policies, without thinking about the drawbacks and disadvantages that come along.

The recent Population Control Bill and the others introduced earlier

In order to consider and tackle the same issue of the ever-growing population, a Population control bill has been introduced in the Rajya Sabha by the UP government. It is said to be proposed in order to solve the issue related to overpopulation and its consistent growth in numbers. It has specific targets for combating problems such as starvation, poverty, illiteracy, exploitation, and several others. However, this is not the very first step taken by the government in order to control the population but has happened earlier in the years 2000, 2020, and several others. The government has however failed to implement these with severity and control the Indian population appropriately.

The population control bill of 2021 focuses on pausing or restricting the population that is ever-growing in India by setting baits for people. The politicians try to attract the Indian citizens by the incentives and other benefits that it promises to the ones who have two or fewer than two children. It further aims to provide disadvantages to the ones with more than two children. The proposed bill further mentions and asks the central government to employ a National population stabilization fund named “Jansankhya Sthirata Kosh” which will be used in order to make sure of the availability of contraceptives in each and every region at health centers at affordable prices.

It advises providing benefits to the couples who have children below two in number or if they voluntarily undergo the process of sterilization at one. However, the policy and the bill require few financial aspects, and thus, the acceptance of President Ram Nath Govind to be introduced in the Rajya Sabha, which has already been granted. 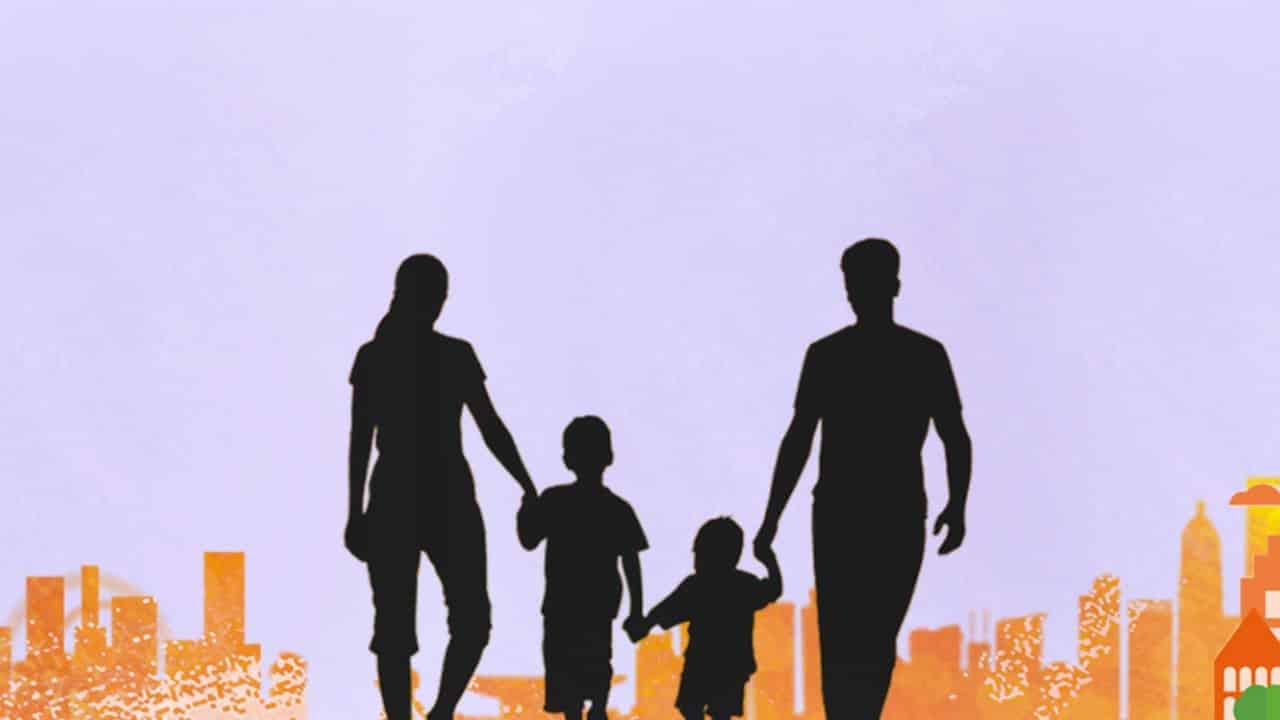 The proposed bill has sections related to the benefits that will be provided to the people with two or fewer children and disadvantages that will be borne by the ones having more than 2.

The unclear vision and personal motives of politics 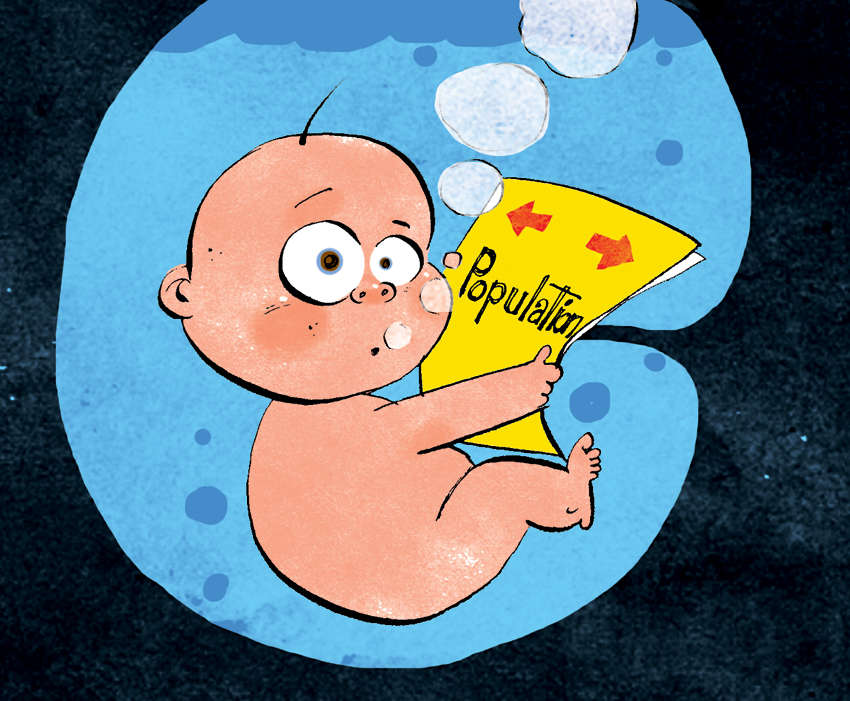 Just like any other bill that has been ever introduced in the Rajya Sabha, this one is also similar. The bills have been kept on desks without thinking of the disadvantages or drawbacks that they bring along.

The population control bill of 2021 has some serious issues related to the same. Just like any other decision, it too consciously or unconsciously targets the poor or the marginalized section of the society in several ways. The poor section of society is completely unaware of the usage of contraceptives or the benefits that a small family brings to them. They have a mindset of having or wanting a male child over females which makes them plan for the birth of another child in order to make sure that they have a baby boy.

However, there is a section of the society that has always been suppressing the lower ones as they are not all friendly and the reality cannot be disregarded. The sections and ideas mentioned by the population control bill 2021 only target the lower section of the society as they are unaware of the several things related to the same and thus would lead to their debarring from government jobs, government subsidies, and several other things as mentioned by the bill.

The existence and implementation of this bill is supposedly expected to even increase the gender-specific death within the wombs of the Indian mothers, thus leading to great havoc and gender based discrimination, which can not even be halted by the government later. Thus, this bill will lead to a major deterioration in the poor section and amazing growth in the richer section.

Further, the bill fails to decide what it actually demands, or what is the major objective varying from boosting the rate of growth in India, smaller population size, or lesser people of a kind. The rich would keep growing and the lower section would stay below the poverty line as expected by this bill as of now.

The sections mentioned in this bill would only add to the hardships of the poor people by leaving them with no choice but staying where they are economically and financially or maybe deteriorate for worse. No matter how many bills or policies come into existence wondering for the welfare of the common people, it will howsoever worsen their conditions. The political parties merely make a bill for attaching them in their manifestos in the next elections and do not consider what hardships it could bring to one’s life. The poor section or the middle class is the only such section of society, who keeps voting in huge numbers and still faces disadvantages all the time.

The mentioned and described positive changes that this bill will bring to the society for betterment is highly questionable as the richer section of the society is already aware of the contraceptives and benefits of smaller families, which is exactly opposite to the case of the poor section. This will all lead to the growth and development of the richer which is already stable, and the poor will face destruction and deprivation from the benefits of any sort.

These decisions are huge in themselves to change the growth rate of a country especially India and thus, should be first considered by all aspects. The bill will do partial good to society if it, unfortunately, comes into practice without bringing knowledge to the poor section about the usage of contraceptives, the advantages of smaller families, and the benefits that they might enjoy. The government must ensure proper details of this bill and initially work on the possible drawbacks before actually implementing the bill.