Just for imagination, if Johnny Depp had been born in India, he would not have survived to do any kind of defamation case. As soon as the problem started in marriage, he would have an FIR of 498A and would have struggled to get bail along with his family members. And if, in his case, 498A was involved with anal sex, i.e. 377, then his chances of getting bail would have been reduced further or nearly impossible. So Johnny Depp would have filed section 9 or divorced at the lawyer’s behest. Then would have started paying in HMA 24. He doesn’t even understand what is going on in this life.

Maybe his father and brother, daughter-in-law, i.e. Amber Heard would have been accused of raping and keeping an evil eye. What is it that lawyers tell people that this gives more power to the FIR? After that, you do not live anywhere! His whole family would wander on the doors of the lawyer hiding their faces, and his people would start stealing your eyes from you. All his loved ones must have said something in a suppressed or open tongue. Why would the girl lie so much? 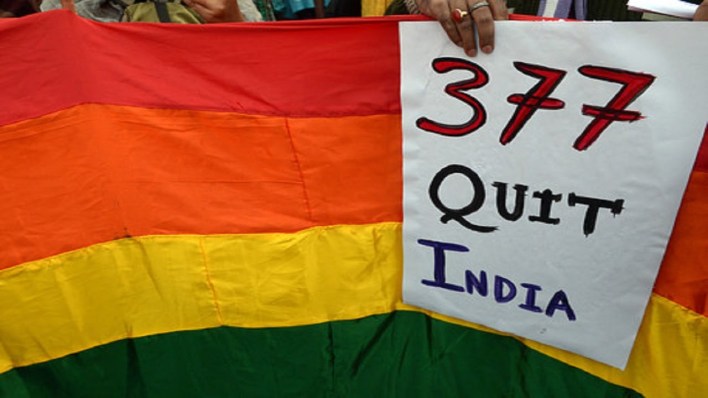 Johnny Depp would be separated from the child and told how his father is a deadbeat every day. The father turns away from his child, and the child is told stories about how only a mother is great. If you had a daughter, then it would be alleged that by getting the foetus examined, an attempt was made to kill the foetus, or you have sexually abused your child by drinking alcohol.

See also  Modi Announced Lockdown in 2020 when there were only 600 cases but why lockdown is not being announced in 2021 despite lacs of cases?

No one could stop him from going to jail after the POCSO case. If you were a little courageous, he would have fought the case or else his name would have been in the increasing number of suicides of married men every year by committing suicide, and no one would have had any effect.

It’s an excellent time for Johnny Depp to feel very lucky that he was born in a country where the case ended in 6 weeks. It is impossible to decide who will be the judge here in 6 weeks. By the time you were arranging for bail, your wife would file a case of domestic violence and maintenance. You don’t even understand what is going on. Before the decision on these cases comes, the judge passes the order to start paying some money to the girl as interim relief.

Think you would face false allegations and give money too. Fighting all this would have taken you at least eight years. After that, by paying money, the judge himself would get the case settled because only yesterday, the judge said where the settlement happens, do it.

You and your family’s deposits (land somewhere) would get exhausted. You people do not dare to file defamation cases. Parents say, son, forget everything and think ahead. You somehow live with so much despair, and frustration and the onlookers say it is “cracked.” 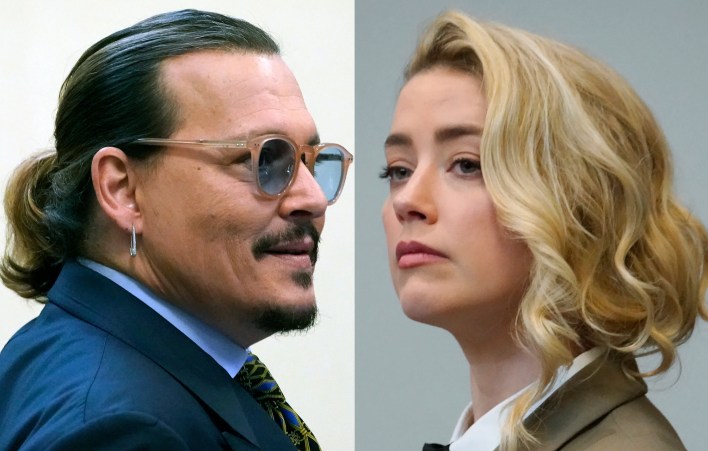 See also  Leverage and the advantages of its use

That’s why dear Johnny Depp, you survived because you were not born in India!

On May 1, the jury in the defamation trial between Amber Heard and Johnny Depp made a decision, awarding Depp $10.4 million in damages. The jury deliberated the claims and evidence presented in court, but the jury of social media was in full swing outside the courtroom. The #MeToo movement and victims and survivors of sexual assault have been hit hard by the ruling, as many expected.

During the trial, social media sites, particularly Twitter, YouTube, and TikTok, were flooded with comic edits and “exposés” about Amber Heard (who has accused Depp of physical and sexual violence) from self-proclaimed armchair true-crime investigators and even people looking to cash in on the trend.

Johnny Depp sued Heard for $50 million after she wrote an op-ed for The Washington Post in which she referred to herself as “a public figure symbolising domestic abuse.” They had only been married for 15 months. She didn’t mention Depp by name, and the book was out two years after she first made public charges against him. 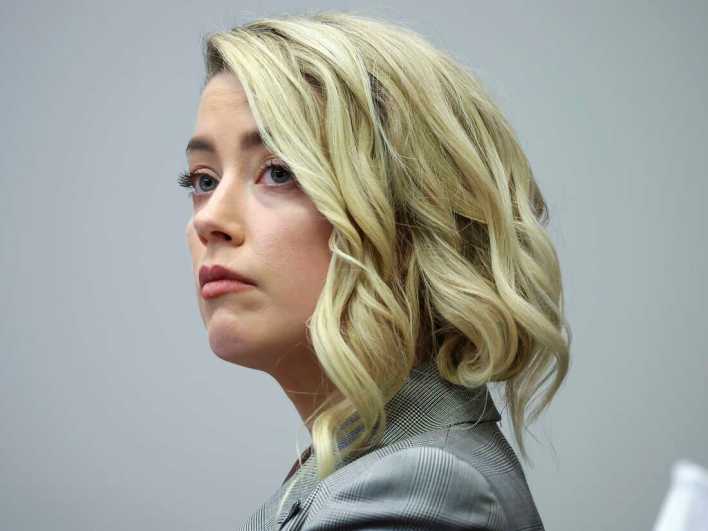 Heard countersued for $100 million, claiming the star of defaming her through attorney Adam Waldman’s false charges. The aftermath of both claims dominated the trial’s final days, with Depp declaring, “I lost nothing less than everything,” and Heard accusing him of attempting to remove her capacity to work.

“As of right now, I can’t have a career,” Heard testified at the trial’s conclusion. “I’m hoping to regain my voice.” That’s all I’m looking for.”But does any verdict have the capacity to overturn the legal claims that Depp is a physically and sexually abusive ageing drinker and drug addict, and that Heard is insane and capable of fabricating bruises supposedly inflicted by the man she said she stayed with out of love?

Despite everything, Johnny Depp’s fan base is still strong. For the chance to see the action, fans would often camp out overnight. However, unlike rockers and stand-up comedians caught up in #MeToo scandals, which can still make money from live shows, Johnny Depp and Heard rely on the crisis-averse studio machines to produce large bucks.

Both require rehabilitation, whether it’s duelling regular sit-down interviews or another secret weapon in their PR teams’ arsenals. Heard, who was present throughout the verdict on Wednesday, intends to appeal. “The jury handed me my life back,” Johnny Depp, who was not in court, stated. “I feel incredibly humbled.”

When it comes to forgiveness and the things that they’ve done, Danny Deraney, who has handled crisis PR for several of Hollywood’s #MeToo accusers, says males are more likely than women to find new work in the entertainment sector.

Is There a Cancer Cure? Dostarlimab, a new drug, cures all patients in trials for the first time