Everyone wishes to land a job at Apple, one of the biggest tech giants all around the world. To getting closer the dream would not be an easy task. But, CEO of the tech giant Tim Cook has shared four specific qualities that Apple searches for in its employees.

Tim Cook, the 61 years old CEO shared the strategy at the University of Naples Federico II in Italy where he was awarded the degree of innovation and international management.

Cook has opened up to the graduates in the University where he stated that Apple’s success mainly depended on the work culture and who it hires. 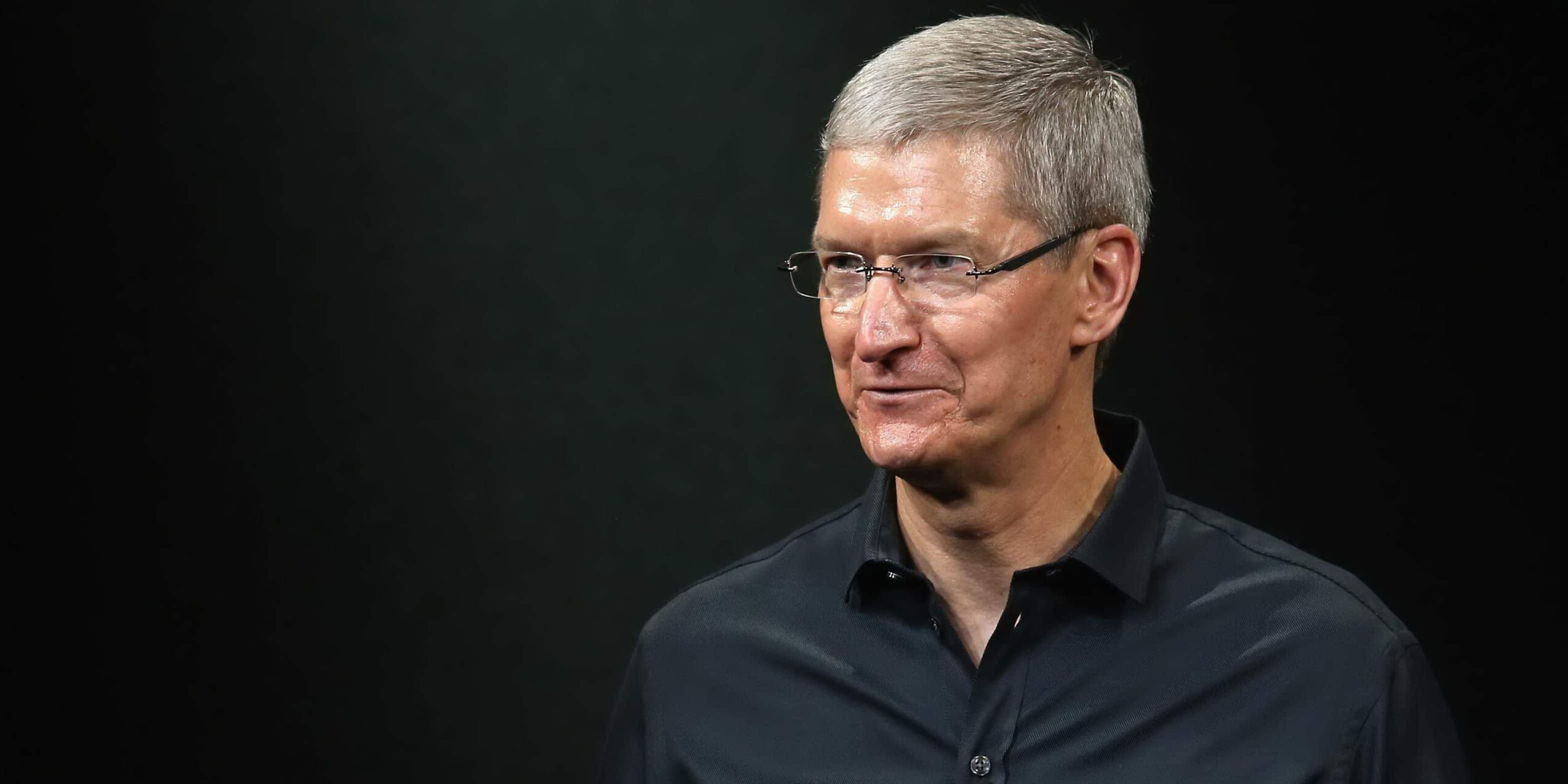 The company comprises a group of people who want to change the world, one who wants to enrich people’s lives and make the world a better place than they found it. He further quoted in a statement ‘’It is that kind of feeling that drives people to do their best work and I have seen it happen again and the results are just unbelievable.”

Cook then elaborated on the four qualities that would make one capable of landing a job at Apple.

What are the four qualities mentioned by Cook?

The first thing that Apple searches for in its candidates is collaboration. Cook told the students in Naples the previous week that Apple looks for employees who can collaborate with other colleagues. 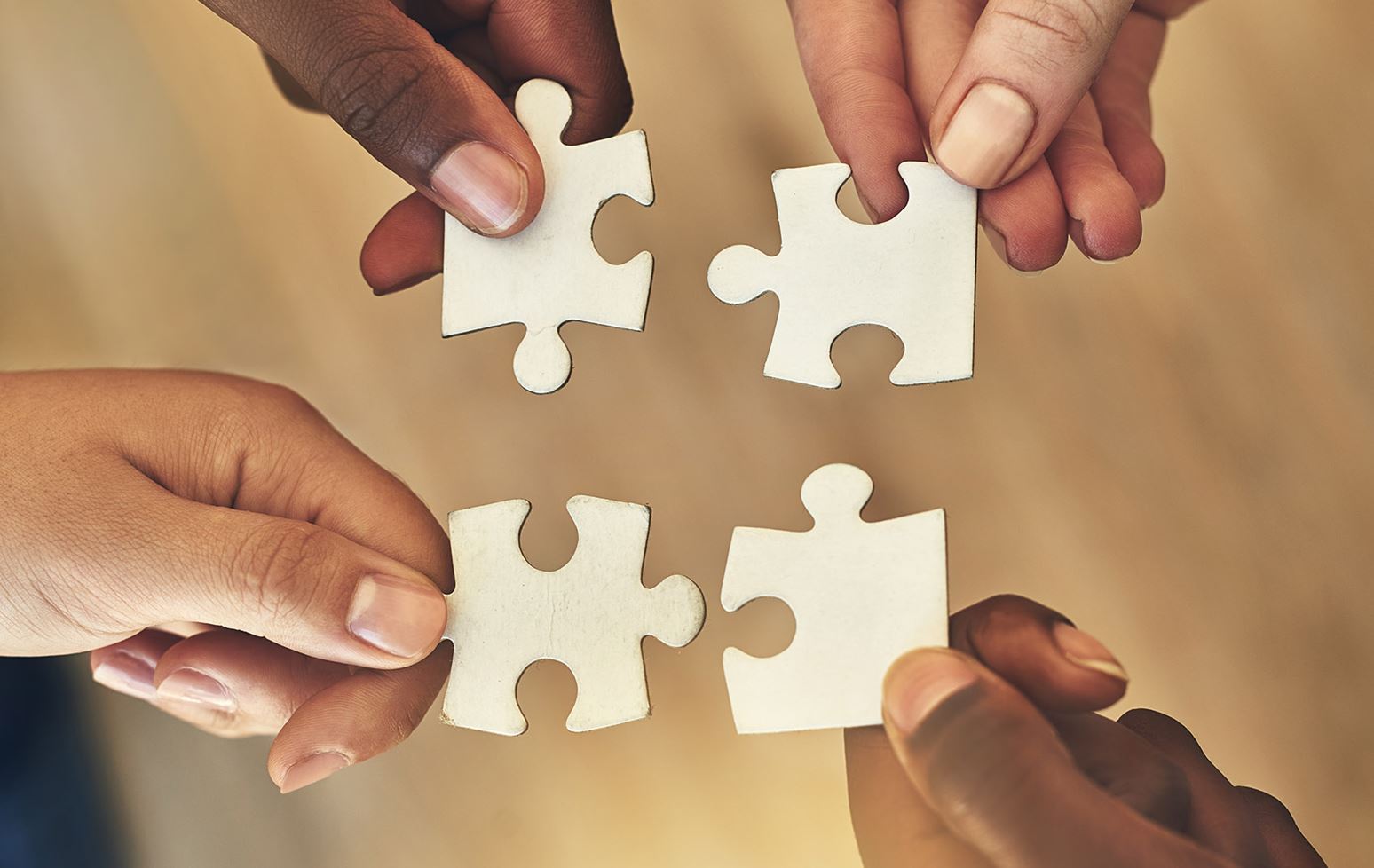 He has further mentioned that the collaborative processes between candidates were responsible for the success of the tech company which led them to create innovative products for the users.

So, Apple looks for the ability of individuals to collaborate with people. It is the fundamental feeling that if one shares his or her idea, the idea will get better and shape into a fruitful one.

Another key skill that Apple looks for among the candidates is creativity.

The company looks for people who think differently, who look at a problem differently, and are not fixed on a conventional dogma that how the problems are usually solved.

So Apple emphasizes the candidates who will walk around the problem completely and observe it from different perspectives. The one who can come up with solutions based on his creative insights.

The quality does sound like a motivational quote from a success book but indeed it is a key characteristic everyone should have. Curiosity can take people to places as stated by Cook.

During his speech, Cook mentioned that apple gives prime importance to curiosity as a trait and often searches for candidates who have a thirst for knowledge.

Curiosity is the willingness to know things and ask a lot of questions about something one is eager to know. The questions should be asked irrespective of the fact that may sound like dumb questions.

Cook has asserted by affirming that the company seeks people with innate curiosity.

He believes that when someone questions something like a kid, it puts pressure on the person to think about the answers deeply. This allows innovations to take place.

Apart from the three mentioned characters, Cook has added that the Cupertino-based Tech company preferred candidates who specialized in a certain set of skills.

He has cited an example stating its importance. If the company is focussing on industrial design, they would usually look for a candidate who knows industrial design and has gained the skill set either from their college days or their work days.

These are the specific traits the company looks for and it has proved to be a good formula to screen for suitable job roles at Apple. 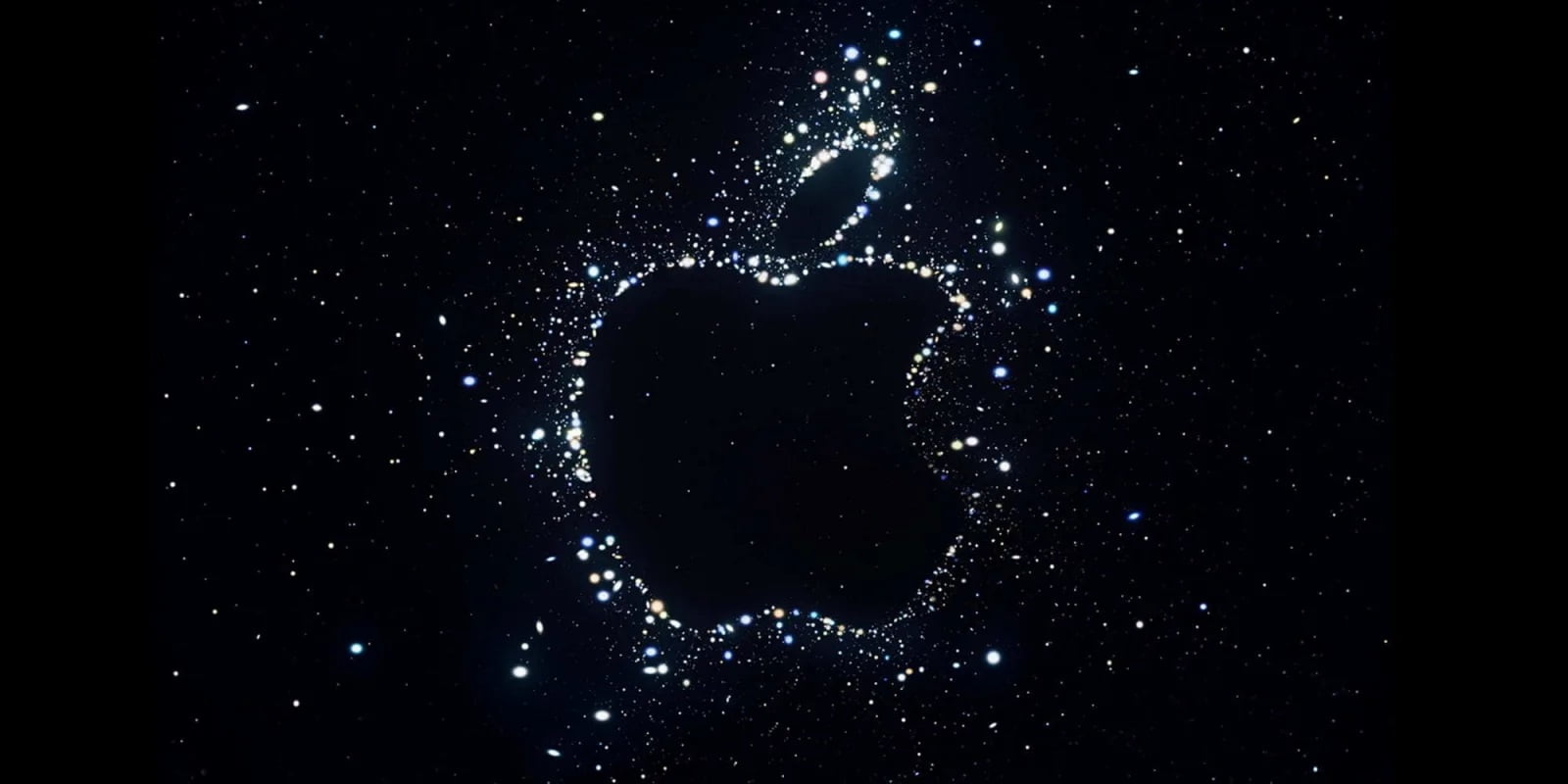 Apple is one of the most reputable companies and provides employment opportunities to more than 150,000 people. Although, recently the company has retarded its hiring process and cut jobs like many other tech giants. The circumstances are attributed to the economic uncertainty at the global level.

In August, Apple laid off many contract-based workers in an attempt to control the tech giant’s hiring and spending process. Around 100 employees were let go in the move initiated by the world’s most valuable tech company.